The raging wildfire in Australia has burned thousands of homes and killed millions of wild animals since July. Joining an international effort to help fight the devastating bush fires, the world’s wealthiest person, Amazon CEO Jeff Bezos, said his company will donate one million Australian dollars ($690,000) and provide necessary logistics and other technological support.

SEE ALSO: Did Jeff Bezos Cash Out $1.8 Billion to Fund His Space Dream?

“Our hearts go out to all Australians as they cope with these devastating bushfires,” Bezos said in an Instagram post on Sunday. “Amazon is donating 1 million AU dollars in needed provisions and services.”

Our hearts go out to all Australians as they cope with these devastating bushfires. Amazon is donating 1 million AU dollars in needed provisions and services. Find more about it and learn how customers can help as well. Link in bio.

Although the billionaire, who’s often criticized for a lack of participation in philanthropy, undoubtedly had good intentions, the move has put him under fire.

The internet almost unanimously cringed at how meager the world’s richest man’s offer was to help put out a continent-scale fire.

Bezos’ net worth currently stands at $117 billion. According to a recent analysis of year-over-year changes of Bezos’ net worth by Business Insider, the Amazon CEO made $9 million per hour, or $150,000 per minute, in 2018. Amazon paid $0 in federal income taxes that year.

“Nice thought…, but your and your company’s resources should be contributing 100 [million] AU dollars,” an Instagram user commented under Bezos’ post. “Time to take a place in the world as an ambassador of good will, not a token of PR.”

“Thanks for donating what you make in a whole entire five minutes,” a Twitter user wrote.

Some chose to look on the bright side and appreciate the help. “I know when most people see this they will say, ‘But you’re Jeff Bezos, $1 billion wouldn’t even phase you,'” replied another Instagram user. “…But all in all this donation will help Australia.”

It seems that Bezos was trying to match what other celebrity donors had donated to wildfire relief. For example, Chris Hemsworth, Elton John and Kylie Jenner have each pledged $1 million; Leonardo DiCaprio committed $3 million; and Facebook has said it will donate up to 1.25 million Australian dollars (announced by chief operating officer Sheryl Sandberg, not CEO Mark Zuckerberg).

Google and Apple have also committed to donating to the wildfire relief effort, although neither companies has said how much.

In a company blog post, Amazon said, in addition to a cash donation, it will also send essential items to needed areas in Australia and offer tech support through Amazon Web Services (AWS) to government agencies working in response and recovery efforts.

Finally, to those who are interested in helping, Amazon encourages you to go to its site and buy a list of recommended essential items to ship directly to relief zones. 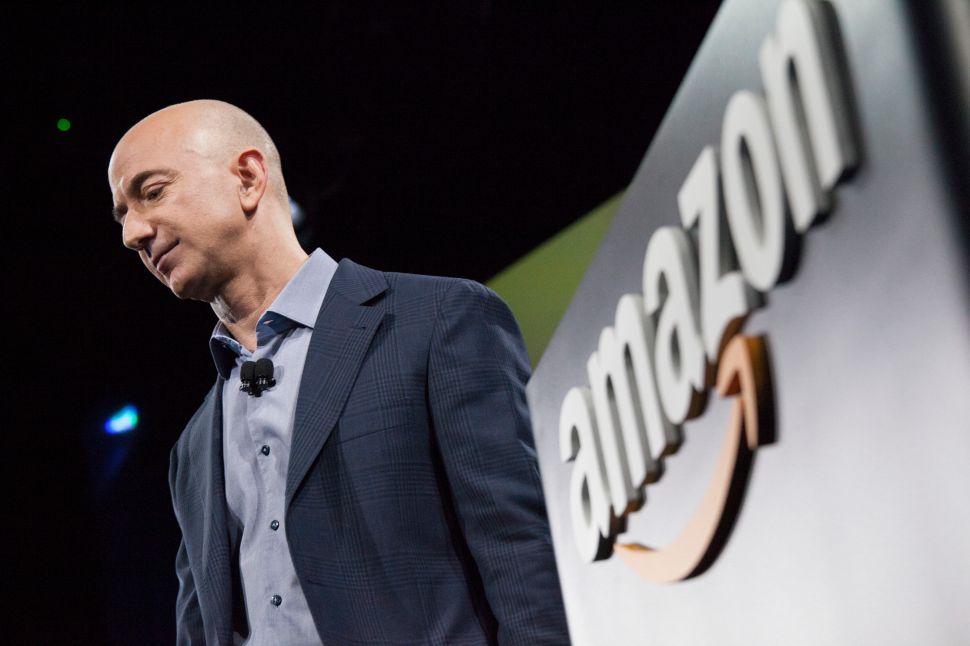