Last year, Amazon Studios blew the doors off of the Sundance Film Festival as the most aggressive buyer of the bundle. Under new studio head Jennifer Salke, the streaming service was intent on cultivating more mainstream hits as opposed to the niche successes the platform had come to be known for. This strategy led to a $45 million-plus spend on acquisitions such as Late Night, Brittany Runs a Marathon, The Report and Honey Boy. All four are good films worth watching, yet their combined box office grosses totaled just $26 million. We’re no accountants, but that seems to be a sub-optimal result.

Yet Salke insists that Amazon won’t be gun shy at this year’s Sundance Film Festival and stresses how well some of these films performed on Amazon Prime Video. No, Amazon won’t be throwing around Netflix money anytime soon (it’s worth noting that Netflix arrives at Sundance with more films locked into distribution than any other studio), but Salke will remain aggressive when the right opportunities present themselves. Her approach speaks to the varying strategies being implemented in the ongoing streaming wars and how different platforms intend to differentiate themselves.

SEE ALSO: The 10 Most Jaw-Dropping Moments From Movies Snubbed by the 2020 Oscars


“I think you could also look at how we’re managing our budget on that side,” she told Deadline. “You won’t see us spending the kind of money that our competitors might spend on a giant, global marketing campaign on something that’s viewed as purely prestigious. That’s probably not going to happen for us. We’re going to have a more conservative view of budgets on prestige movies that we’ll still support generously in theatrical, as you just witnessed with these two movies. But we’re not going to do something if it is impossible to understand how it could benefit us. So I think there’s a simpler story on that side.”

Salke explains that films like Late Night, which received a traditional theatrical release, and The Report, which arrived on Prime Video after an exclusive three-week theatrical run, performed well on the backend with subscribers. While Amazon remains committed to traditional theatrical releases for certain pictures, the global online subscriber base is the top priority and future marketing campaigns will emphasize the Prime premiere more and more.

“But as far as the other movies and competing for a big star-driven drama, romantic comedy, something we feel that could really resonate across Prime subscribers, you could see us spend even more than we do at Sundance to compete for those kind of films,” she said. “They definitely paid off multi-times what we hoped they would. So there is a case for investing even more in that strategy and nothing would make me happier.”

The pivot towards more broad appeal offerings also extends to the small screen where Salke is developing a handful of contenders to replace HBO’s Game of Thrones as the next monolithic blockbuster TV series. Chief among Amazon’s big-budget bets is its $1 billion Lord of the Rings series, which is expected to arrive sometime in 2021. Other high-profile upcoming series include the Jordan Peele-produced Hunters and an adaptation of the sprawling book series The Wheel of Time. 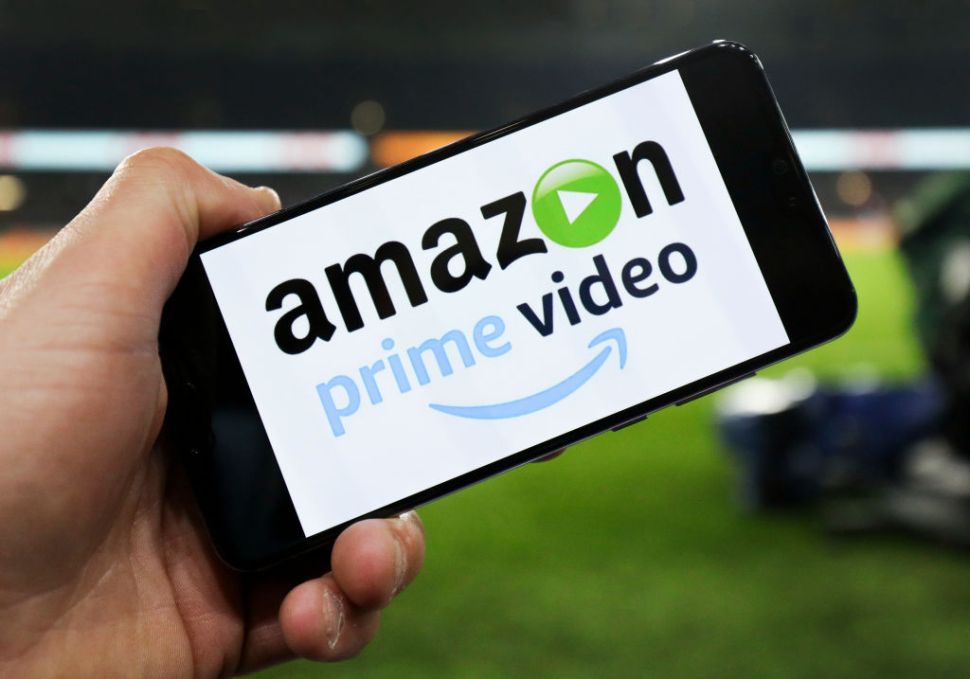