For her leading role on Amazon’s The Marvelous Mrs. Maisel, star Rachel Brosnahan has been awarded two Golden Globes, one Emmy, and a hefty raise ahead of Season 3, which premiered in December. But with great salary increases come great responsibility. (That’s what Spider-Man said, right?) Is Mrs. Maisel performing like a flagship series for Amazon Prime Video?

According to Nielsen, the answer is yes. Season 3 drew an average of 3.2 million viewers within the first seven days of its release, per TheWrap. That marks a massive 60 percent jump from Season 2, which drew an average of around 2 million viewers per episode over the first seven days of its release. In fact, Maisel‘s first-day viewership garnered the best performance of any Amazon Original and its premiere (2.1 million) drew more than double the audience of Season 2’s within its first 24 hours. Season-over-season growth such as that is rare in television today.

Amazon, like Netflix, does not reveal viewership data for its original series. But Nielsen has been tracking ratings for streaming series since 2017 in an attempt to compute an average of U.S. viewers per minute via set-top box viewing (mobile and laptop views are not accounted for). Until Amazon lifts the curtain of transparency, Nielsen is the best indicator of audience interest. If the company’s numbers are to be believed, Mrs. Maisel is growing its audience three seasons into its run.

But despite the strong viewership stats, John Krasinski’s Jack Ryan remains one of the streaming service’s most-watched originals. Season 2 of the action spy thriller garnered an average minute audience of more than 4.6 million after seven days with the premiere collecting 7.3 million viewers, Variety reported.

Under studio head Jennifer Salke, who took over as Amazon’s studio head in February 2018, the streamer has pivoted away from niche successes such as Mozart in the Jungle and toward more mainstream broad appeal conceits. Looking ahead, Amazon is developing a handful of big budget blockbuster series including The Lord of the Rings, The Wheel of Time and Jordan Peele’s upcoming drama Hunters. The hope is that these series can emerge as Amazon’s counterpoint to HBO’s Game of Thrones or Netflix’s Stranger Things.

The Marvelous Mrs. Maisel, created by Amy Sherman-Palladino and Daniel Palladino, has been renewed for a fourth season. 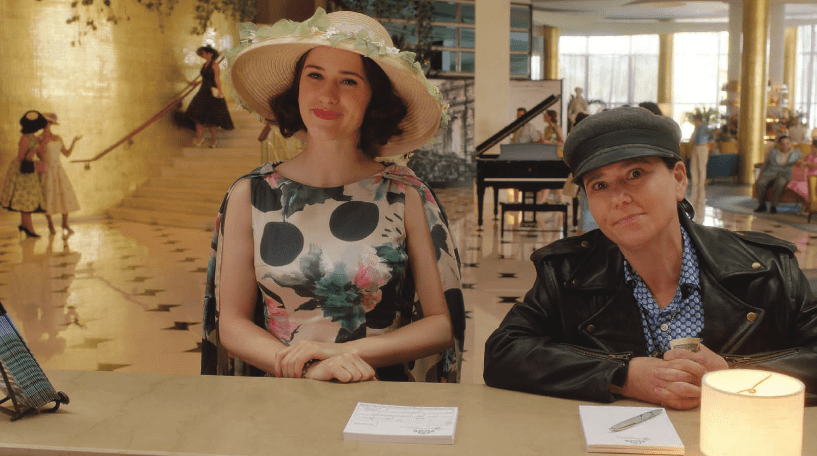