Today’s Google Doodle, which features the actress Anna May Wong, is an apt reminder of a career that flourished despite adversity at the beating heart of the 20th century. Considered to be the first Chinese American movie star, Wong was born Wong Liu Tsong in Los Angeles in 1905 and grew up saturated by the film industry, dreaming of appearing in films. In 1922, she starred in the American silent film The Toll of the Sea, a variation on the Madama Butterfly opera that took place in China instead of Japan. However, Hollywood’s penchant for racist discrimination meant that she was mostly offered only small or stereotypical roles, and rather than stoop to that level, Wong shipped off to Europe to launch her career there instead. With some overseas titles under her belt, Wong returned to the United States to star in 1932’s Shanghai Express alongside Marlene Dietrich.

“She was a second-generation American, but others still saw her as an exotic foreigner. Despite this, she rolled with the punches, took on lots of roles that gave her practice and notoriety, and stood up for herself when she could,” explained the Doodle artist, Sophie Diao, who illustrated Wong in the series of drawings.

Rendered in black and white, the style befits both the actress’s aura and the cinematic capabilities of her time. “While researching Wong, I put together a huge folder of her photographs, film stills, costumes, video clips, and interviews,” Diao said. “After looking at everything together, I noticed the heightened sense of drama in her outfits and the lighting used to portray her. She also has a ton of on-screen charisma-and that voice! I knew I wanted to highlight her commanding stage presence, so stylistically I felt a dramatic black-and-white slideshow would be the way to go.”

In the wake of the announcement of this year’s Academy Award nominations, which featured disappointingly few creative contributors of color, the conversation surrounding diversity in Hollywood is just as acute as ever. Even with the critical and commercial triumph of Parasite, the comedic class-consciousness thriller from South Korean director Bong Joon-ho, and a Golden Globe Best Actress win for the Chinese actress Awkwafina, there’s still a lot of progress yet to be made. 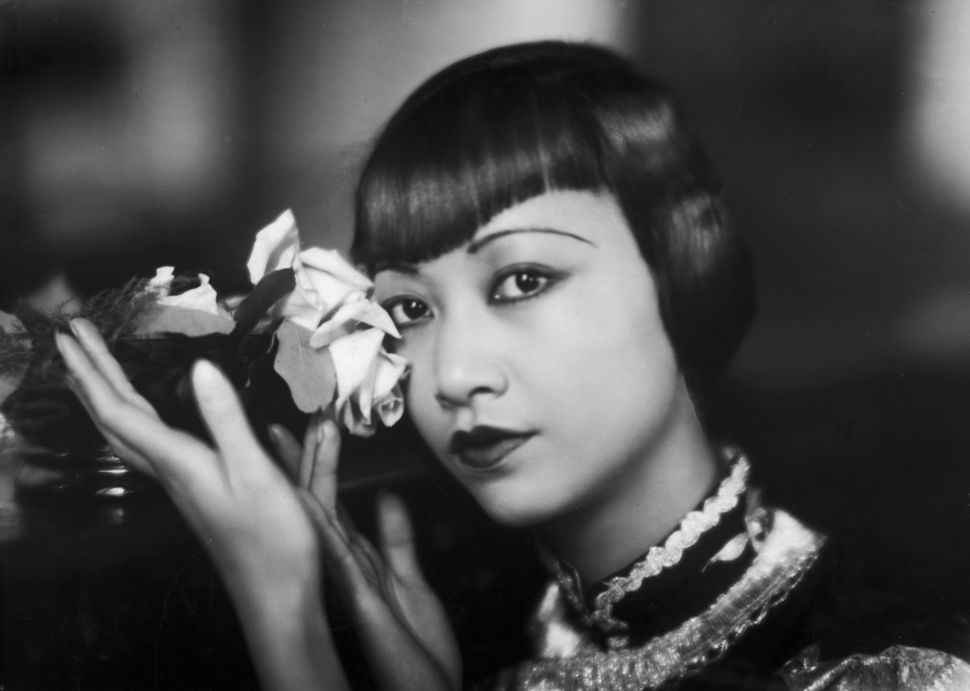