With more computers, internet, social media and tons of coding, there’s a greater chance of glitches occurring, costing businesses millions of dollars and a loss of prestige. With so much data to check and double-check, maybe artificial intelligence (AI) can help stop these “gremlins” from wreaking havoc online.

From Bugs Bunny to Business

Perhaps the most iconic World War II cartoon is the Warner Bros. episode “Falling Hare.” Bugs Bunny pooh-poohs the notion of gremlins committing sabotage on the Allied war effort, until those little creatures cause malfunctions in everything from bombs to planes, with devastating results in the Merrie Melodies classic.

SEE ALSO: The ‘Quantum Computing’ Decade Is Coming—Why You Should Care

According to Robert O. Harder, in a piece published by MHQ—The Quarterly Journal of Military History, “gremlins” were tall tales told by pilots of mischief makers that would infect aircraft, causing all kinds of maladies. Today, they’re the little glitches that seem harmless enough until they paralyze the titans of the technological age.

In the cartoon, the classic rabbit tries to defeat the gremlins without much success. But what if he had a smart computer to do the job?

To find out more, Observer talked with Ira Cohen, co-founder and chief data scientist of Anodot, a company dedicated to finding anomalies and glitches, like the gremlins that bedeviled warplanes 80 years ago. He must like cartoons, too, because he began our conversation by discussing a South Park episode—the one where Eric Cartman programs his Alexa to do all kinds of bizarre things. In fact, other Alexa devices started doing the same strange things that Cartman’s did. “Good monitoring would show lots of Alexas doing the same thing at the same time. We would catch these kinds of glitches,” he assured me.

How do they do it? “There are two ways our methods are better,” Cohen explained. “First is scale. There’s lots to look at… the sheer quantity of it all. Even small businesses have 100,000 things to check. The other is speed. You need to be able to look at things quickly and be able to find problems faster.”

Believe it or not, smaller companies are just as likely to take it on the chin when they get hit with gremlins. That’s because few of them currently use AI to check their products.

Cohen told a story about a company that had video players and ran a series of ads. Well, the player didn’t work very well with a particular version of Internet Explorer. “Few noticed it at the time. It took several months to discover, and that was done accidentally. It lost lots of ad revenue. Though it looked like a small percentage on paper, it wound up being a big deal in money. You need to look at everything.”

In another case, a cloud provider’s service went down. Anodot figured out what the problem was in 10 minutes and patched in a workaround. Other large companies went down for hours. Finally, the cloud provider revealed the problem, but things weren’t working for a period of time. “When someone else’s company that you rely on for service has a glitch, your customers don’t care about whose fault it is,” Cohen said. “They contract with you, and in their eyes, you didn’t get the job done.”

How about a story where Anodot came to the rescue?

“We found out that scooters that were being ridden were being tossed into the sea because riders in that area were leaving them around, frustrating nearby residents,” Cohen elaborated. “We could figure out pretty quick what was going on, giving the client more time to develop a plan to retrieve them.”

Back in 2014, co-founder and CEO David Drai was working on an Uber competitor for taxis, in charge of business monitoring of all of the variables (service provided, ride quality, money and right destination). He would look at the dashboard in the morning and wonder why service was being constantly interrupted in a place like Moscow. “He faced the pain of late detection and [saw] that an AI solution was needed, because they were always 24 hours too late,” Cohen explained.

And so the decision was made to invest in AI to spot and stop these gremlins, but does Anodot’s product exceed what a human can do? “We have an 80% reduction in error detection time, and we’ve done a webinar that shares the details of that head-to-head test. In fact, customers measure us as to how fast we can find something,” Cohen shared.

The Gremlin Finder’s Future, and Past

How does one start preparing for a future in catching computer glitches? Cohen began in electrical engineering in college, moving to image processing and computer visual practices, “a slippery slope to AI.” His first job was catching errors in computer chips associated with the production process.

But the lightbulb went off years earlier. In a tale of a fourth grade programmer, Cohen created an adventure game on an Apple II, programming in Basic. “It wasn’t about playing games but getting the computer to do what I wanted it to do—that was my hook,” Cohen elaborated. “So this is what all that math is for. It wasn’t just problems given by the teacher, but getting a machine to do a task. It made the abstract math real. Now, we find the defects that can cost a company a lot of money.”

So what can we expect over the next 10 years? “BI, or business intelligence, will gradually be replaced by AI. Visualization tools, dashboards, reporting, helping companies make better and quicker decisions will be the next step,” Cohen concluded. “There’s plenty of data and graphs that can be created. But without asking the right questions, you won’t get the right answers. AI will get involved in preparing us for the questions, even the ones we haven’t considered. More decisions will be automated, moving us away from a labor-intensive process.” 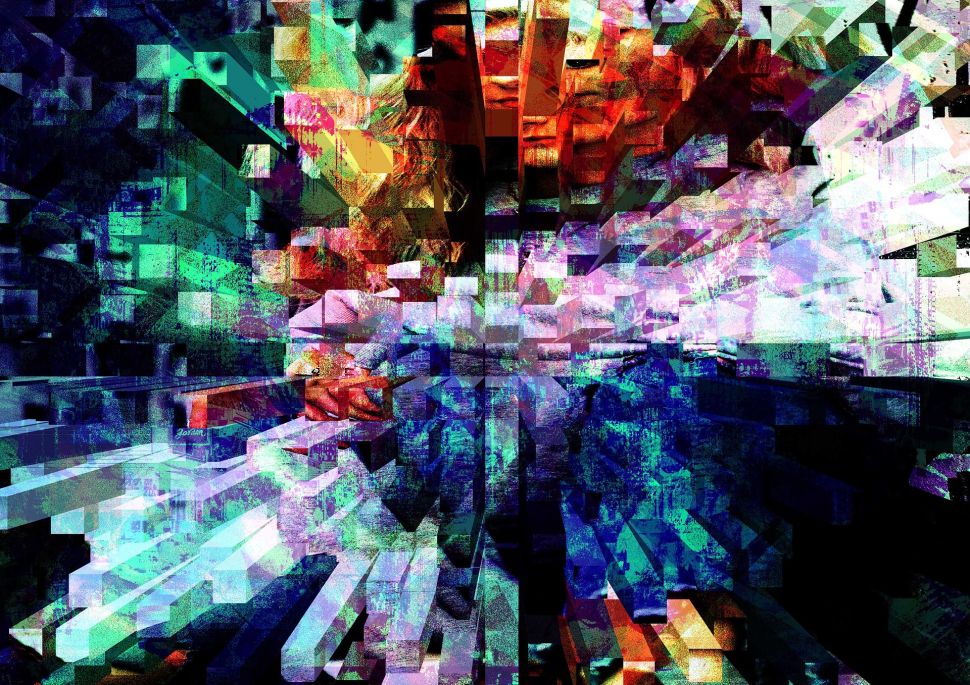