For years, Apple and Facebook have intentionally chosen to be absent from the Consumer Electronics Show (CES), the world’s largest tech trade show, to avoid being buried among thousands of gadget exhibitors. But both companies made an exception for this year’s event.

It was Apple’s first CES appearance since 1992. The tech giant has made it a tradition to announce new products at its own event. But last year, the iPhone maker put up a huge billboard over the main CES convention center saying “What happens on your iPhone, stays on your iPhone.”

That bold promise inevitably surfaced during Tuesday’s panel, when a reporter asked Horvath to explain why in the past year Apple was still found to have given third-party apps access to its user data and what specific improvements Apple had implemented since last year.

Horvath said Apple reviews its data collection practice every two weeks to make sure that the company doesn’t identify users when data is used by third-party apps.

“For every new product, even at the imminent beginning design phases, we have a privacy engineer and a privacy lawyer assigned to work with the team,” she said. “I don’t think we can ever say we’re doing enough. We should always be doing more. Things are changing, there’s no way to say that at this point in time we’ve reached a panacea.”

Horvath added that Apple is “constantly innovating on the app review process” to ensure that third-party apps fully comply with Apple’s rules.

Facebook’s Egan said the social media giant is as serious about privacy protection as Apple.

“At Facebook we have a different business model than Apple, but both business models are privacy protected,” Egan said. “We’re very committed to protecting privacy and our advertising business model.” 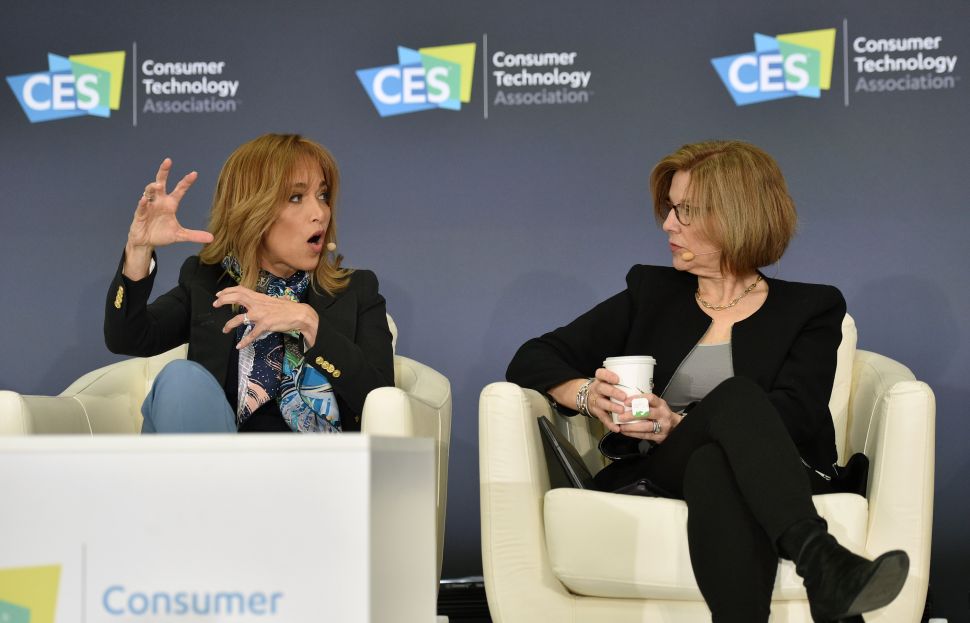