Apple TV+ remains a divisive combatant in the streaming wars, but at least the platform is funding completely original content. Next on the docket in that lane is Physical, which is nearing a series order from the streamer. The 10-episode, half-hour drama hails from creator Annie Weisman (Desperate Housewives, The Path) with Rose Byrne (Irresistible, Bridesmaids) attached to star.

Physical is set in a 1980s Southern California beach community and follows a woman struggling in her life as a quietly tortured housewife who finds an unconventional path to power through an unlikely source: the world of aerobics. Weisman will serve as showrunner and writer. Alex Cunningham (Dirty John, Desperate Housewives) will executive produce. Tomorrow Studios (a partnership between Marty Adelstein and ITV Studios) will produce the series for Apple. Marty Adelstein and Becky Clements of Tomorrow Studios will also executive produce the series.

Byrne, whose TV credits include Mrs. America and Damages, most recently appeared in the Paramount comedy Like a Boss. She is represented by CAA and RGM Artists.

Apple TV+ currently houses more than a dozen original programs with several more hitting the series over the next few weeks in addition to original films. The streaming service launched on November 1, less than two weeks before Disney+, and is off to a “rousing start,” according to comments made by Apple CEO Tim Cook at Tuesday’s quarterly earnings presentation. 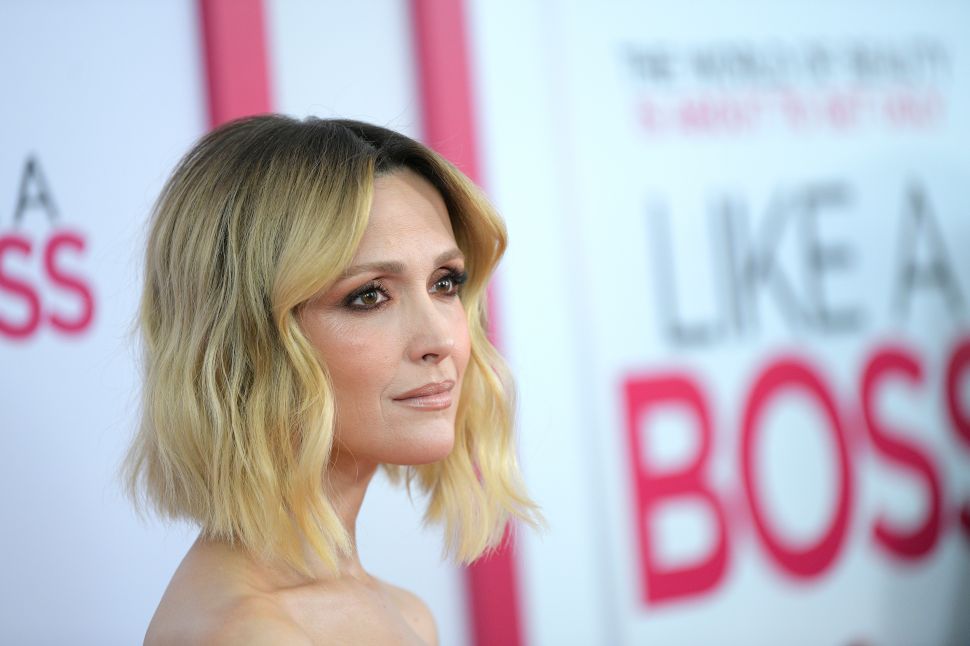