In chemistry, a catalyst is often used to generate a chemical reaction that wouldn’t otherwise take place. Automobiles, for example, use catalytic converters to change toxic carbon monoxide into carbon dioxide. Catalysts are needed to precipitate developments as progress often requires a push in the right direction. That’s why Apple could use one to launch its fledgling entertainment division to the next level. Fortunately for the deep-pocketed tech giant, a golden opportunity may present itself in the near future.

After years of merger and acquisition rumors, MGM is reportedly preparing itself for an eventual sale, according to The Hollywood Reporter. Numerous suitors, including Comcast, Sony and ViacomCBS, are mentioned. But if Apple TV+ is serious about toppling the hierarchy of entertainment, it will get this acquisition done.

In streaming, exclusive original content helps to drive subscription growth while attractive library programming that consists of existing content helps to avoid major churn. Two months into launch, Apple’s lineup of so-so originals and its lack of a pre-existing library has not managed to threaten rivals Netflix or Disney+. Despite costly price tags, flashy series such as The Morning Show and See haven’t managed to capture the zeitgeist as much as hoped. MGM would provide an immediate boost in that regard.

On the film side, the studio is home to the James Bond franchise, Tomb Raider, Legally Blonde and 2019’s animated hit The Addams Family. 007 is surprisingly more of a reputation enhancer than moneymaking franchise, but Apple is more focused on prestige than profit at this point anyway. The company was reportedly interested in the franchise’s rights when they last became available. Both Tomb Raider and Legally Blonde are also getting sequels. Adding big-budget mainstream tentpoles would complement Apple’s existing Oscars-focused strategy and partnership with renowned indie studio A24. It would also provide a stronger foothold in traditional moviegoing.

In terms of building out Apple’s barren series library, MGM Television has been producing and distributing for the small screen since the 1950s. It owns the Epix channel and recent-ish TV hits include Chappelle’s Show, The L Word, Shark Tank and Vikings. Enticing legacy series under the studio banner from decades ago may also be ripe for reboots from high-profile producers on the Apple roster such as Oscar-winning filmmaker Alfonso Cuarón and former HBO chief Richard Plepler. We can’t be the only ones interested in seeing The Man from U.N.C.L.E. and Stargate updated for the modern era.

Comments from Eddy Cue, Apple’s senior vice president of Internet Software and Services, last year suggested the company may not be as hungry for a major acquisition as spectators believed. But Apple is the most valuable company in the history of the world with a current market cap around $1.3 trillion. While MGM Studios—which stakeholders believe could fetch up to $10 billion, per THR—could mark the most expensive acquisition in Apple’s tenure, the benefits outweigh the risks.

An earlier version of this story incorrectly listed MGM Studios’ valuation at $17 billion. 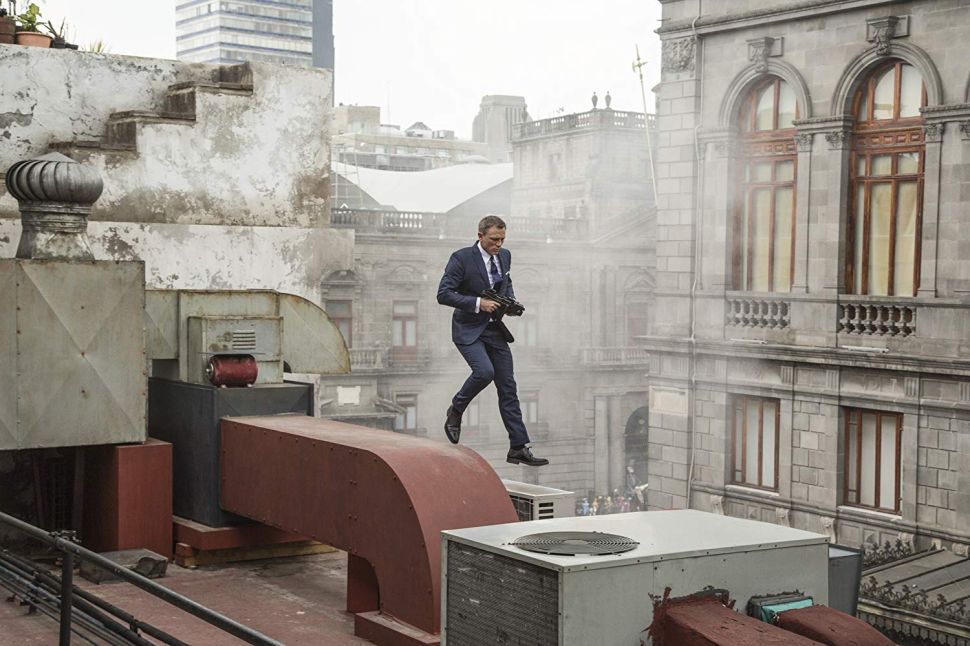