Despite all of our fears about artificial intelligence (AI), we still have to look at the health benefits that could save lives through machine learning. According to a study conducted by researchers from Imperial College London and Google Health, an AI program has been developed that can identify breast cancer from routine scans with greater accuracy than its human counterparts.

Google’s DeepMind system has been trained to spot abnormalities on X-ray images. According to the findings, which were published this week by Nature, scans of 29,000 women from the U.S. and UK were used in the trial. The sampling was made to represent all the women who might come through for a breast screening. Mammography screenings are designed to identify breast cancer at earlier stages of this fatal disease. Though, doctors’ interpretations of mammograms are occasionally affected by high rates of false positives and false negatives, meaning a mammogram is wrongly diagnosed.

SEE ALSO: Researchers Develop AI That Can Predict Seizures Before They Happen

Using images that had previously been reviewed by doctors in the U.S., there was a reported reduction of 5.7% in false positives and a reduction of 9.4% in false negatives, in which cancer was missed.

“In an independent study of six radiologists, the AI system outperformed all of the human readers,” the report stated.

This is a major breakthrough that could save lives.

“Here we present an artificial intelligence (AI) system that is capable of surpassing human experts in breast cancer prediction,” the researchers wrote.

Obviously, the earlier you can detect breast cancer, the better it is for patients. And like everything else involving AI, its main purpose is to assist—in regard to giving a second opinion—and then let the human hand interpret the final results and confirm the diagnosis.

Dominic King, UK lead at Google Health, told AFP: “We think about this technology in a way that supports and enables an expert, or a patient ultimately, to get the best outcome from whatever diagnostics they’ve had.”

The study showed that using AI to help verify the results of human doctors’ diagnoses could save up to 88% of the workload for the second clinician reviewer. Thus, AI could effectively support the existing service done by human reviewers.

We’ve already seen AI’s benefits in the medical industry to help give doctors the upper hand in working more effectively. DeepMind is Google’s health and artificial intelligence group and was acquired by the company in 2014. Its machine learning can also predict if a patient has potentially fatal kidney injuries—48 hours before doctors can recognize many of the symptoms. In fact, AI is being used throughout health care to help identify other abnormal X-ray results, such as tuberculosis. Researchers at MIT’s Computer Science and Artificial Intelligence Laboratory (CSAIL) are using machine learning to estimate the risk of cardiovascular death.

As Observer previously reported, Forbes noted that the total investment in health care is expected to reach $6.6 billion by 2021. AI advances could potentially create $150 billion in annual savings for the United States health care economy by 2026.

The proof is in the analytics; AI has proven to be a valuable tool for preventing death and taking life-saving precautions. 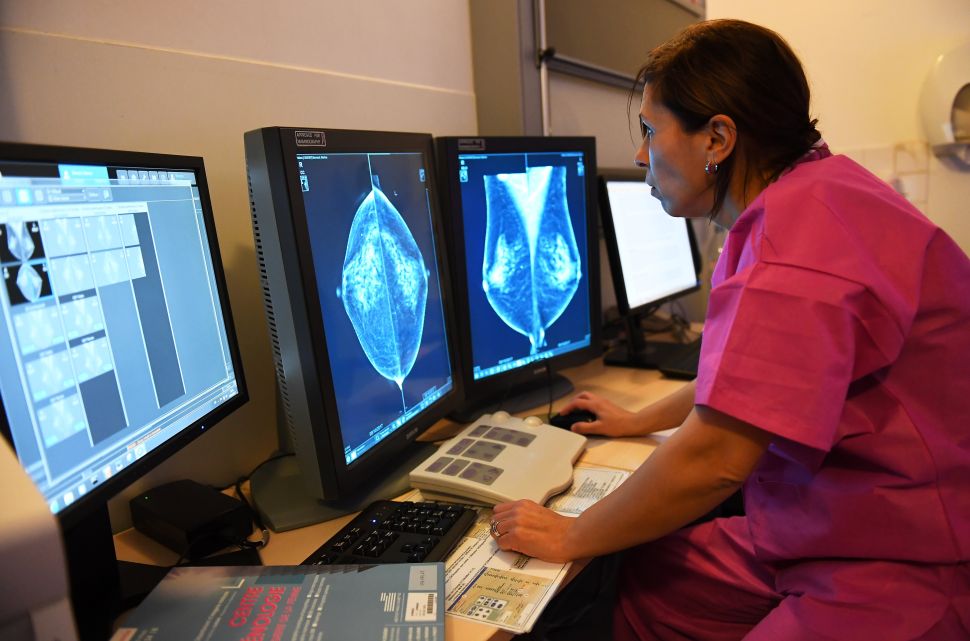