Former Pretty Little Liars actress Ashley Benson is starting out the new year with a big home sale. Benson just sold her three-bedroom, 2.5-bathroom home in the gated Laughlin Park enclave of Los Feliz, but she did have to lower her expectations a bit.

Benson, who paid $1.8 million for the three-story home in December 2017, listed the estate for $2.5 million in July 2019. The listing notes that she poured $700,000 into a major renovation, so even if she’d scored the full ask, it wouldn’t have been a massive profit.

Alas, Benson wasn’t able to find a buyer at her original price point, the price has steadily declined over the past few months.

The 2,536-square-foot abode was last offered for $2.28 million in November, but the final sales price comes to $2.14 million, as first spotted by the Los Angeles Times.

Benson remodeled much of the home, including replacing most of the terra cotta floors with hardwood. She updated all the bathrooms as well as the kitchen; the latter is now equipped with stainless steel appliances, marble countertops and grey cabinetry.

There’s a decorative fireplace and built-in bookshelves in the living room, plus a dining room.

The master suite has a walk-through closet with built-ins, in addition to a bathroom with a marble-accented glass shower, double vanities and a freestanding tub.

There’s an attached yoga studio on the lower level, with a separate entrance and a full bathroom.

Benson previously owned a home on the Sunset Strip, which she sold back in 2017. It doesn’t appear she’s looking to purchase any other Los Angeles properties, as she reportedly moved in with her girlfriend, Cara Delevingne, in Hollywood Hills last year. 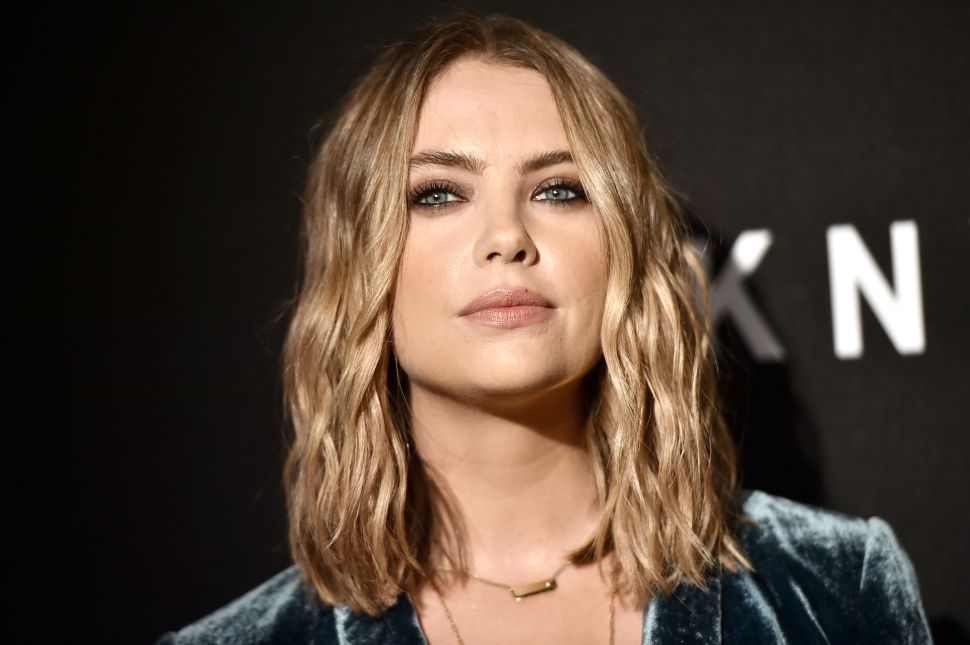