If your childhood was defined by watching the young deer named Bambi be born, grow up, meet friends, and see his mother be shot and killed by Man, we have some news for you. Disney’s asking for a do-over.

As confirmed by The Hollywood Reporter today, Bambi, a remake of the 1942 classic traditionally animated film of the same name, has been set as The Walt Disney Company’s latest remake, following blockbuster remake hits like The Lion King and The Jungle Book. Screenwriters Geneva Robertson-Dworet (Captain Marvel, Tomb Raider) and Lindsey Beer (The Magic Order) have been tapped to write the remake, bringing with them experience on major tentpole blockbusters; they have both worked on the Fast & Furious franchise. It will be produced by Depth of Field—the production company of industry veterans Chris (The Golden Compass, Disney’s Cinderella, The Farewell) and Paul Weitz (Mozart in the Jungle) and Andrew Milano (The Farewell).

SEE ALSO: ‘The Gentlemen’ Proves Guy Ritchie Is One of the Worst Directors of Our Time

The new Bambi will be produced as a computer-generated, photorealistic film designed to mimic live action, just like The Lion King remake was. As with the announcement and release of 2019’s The Lion King, several outlets are erroneously calling Bambi a “live-action” film, which is reportedly not the case. Disney undoubtedly intends for Bambi to look just as visually groundbreaking as The Lion King did, but the original Bambi—which had a runtime of just 70 minutes—is a much more intimate affair than the Shakespearean journey Simba undertakes in The Lion King.

The story of a fawn who must learn to fend for himself after experiencing the shocking loss of his mother to a human hunter, Bambi has been an influential animated text for several decades. You can track the film’s timeless coming-of-age narrative right up to the present in movies like Don Bluth’s The Land Before Time and Disney’s own The Lion King. Updating its nearly 80-year-old story for the time of climate change, forest fire and increased sensitivity around gun control presents plenty of creative opportunity to the writers and producing team, and it’ll be interesting to see what they do with it.

What’s all but certain is that Bambi will probably make a lot of money, if Disney’s remake track record is any indication. In 2019 alone, the studio’s Aladdin and Lion King revivals raked in over $1 billion each. The next releases in that vein on the company’s docket are Mulan in March 2020 and Cruella in 2021. 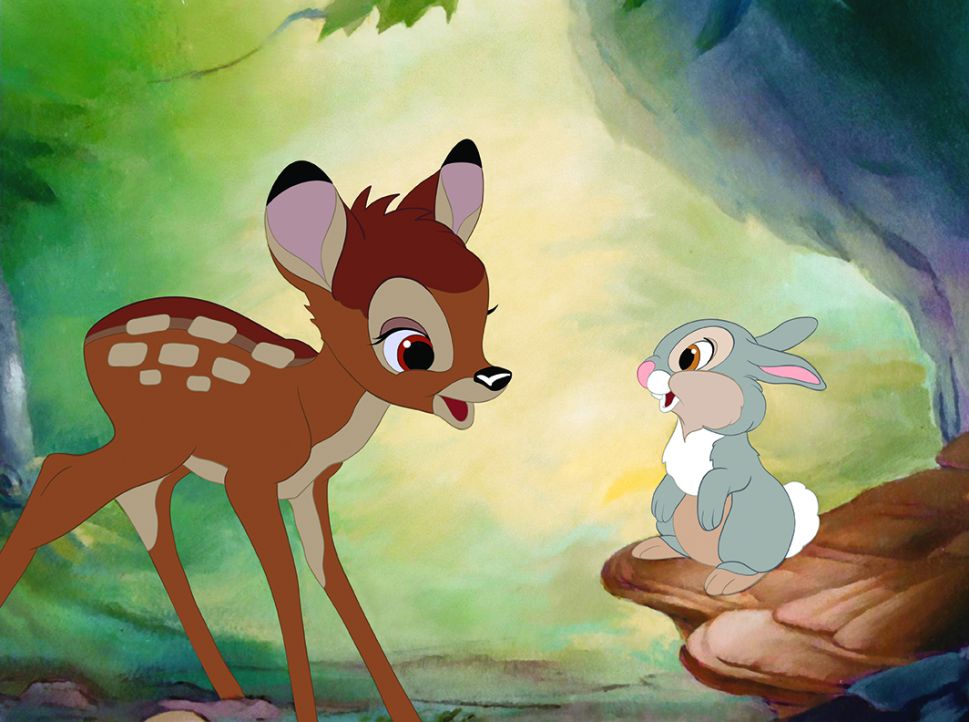