On Thursday, the New York City Council voted to ban stores from going cashless. Claiming that cashless stores are discriminatory, Bronx Councilman Ritchie Torres said, “Cash is the great equalizer, it is the universal currency.” While his intentions were noble, it’s this kind of fear—that society isn’t ready for improvement and increased efficiency—that slows the progress we all want to see.

Fear of technology and advancement, of course, is nothing new. With the media issuing warnings of job loss and people being left behind, there’s an increasing number of Americans who are afraid that technology will “take over.” Yet these fears are mostly unfounded, as technology has already displaced 90% of jobs humans used to do, but we’ve adapted just fine (the world doesn’t have a 90% unemployment rate).

For example, worried that tech like self-checkout machines are replacing workers, some have been supportive of slowing their expansion. But after Walmart started to increase its automated services, locations like Walmart Canada saw no job losses. One Forbes writer offered an explanation on why automation doesn’t necessitate job loss for employees: new technologies, like robot scanners, “don’t take their jobs, they take over a tedious part of their job.” Indeed, this seems to be the general trend of scanner and self-checkout machines—employees are freed up to focus more on customer service, thus improving the shopping experience for consumers. As the Forbes writer put it: “Automation can, and does, result in job loss in the retail space but Walmart’s approach shows it doesn’t have to be this way. Walmart wins, associates win, customers win and nobody gets laid off.”

So while the adjustment to new technology is sometimes uncomfortable, and can take time, it ultimately makes our lives better in almost every way.

And contrary to the New York City Council’s decision, cashless stores are, in fact, the future. What the council doesn’t understand is that while cash may have been king yesterday, today more people are paying by card and phone than ever before. From ordering an Uber to shopping on Amazon, it’s becoming increasingly important to use forms of payments other than cash. USA Today reports: “While consumers used cash for 46% of purchases under $20 in 2015, they used hard currency to pay for just 37% of similarly priced items in 2019.” And as time goes on, that downward trend is likely to continue.

Moreover, a new report from the Entrepreneurs Network shows that since cash can be lost or stolen (a persistent threat for small businesses in particular), it’s a logical—and safer—choice for businesses to only deal with cards. It could also save them money. The report shows that handling cash costs more than £3,000 (about $3,922) annually for business in the UK. Cashless stores, then, are able to reduce labor costs, since employees don’t have to waste time handling and counting money, and employers don’t have to buy safes and extra insurance. And while some are worried about the unbanked, legislators should be working toward solutions that help people get banked, not halt the progress that is causing businesses to succeed.

Policies like the one the New York City Council passed or proposals like Mayor Bill de Blasio’s robot tax are rooted in fear of change and would only stifle innovation that helps everyone. The world is a lot better because of the technology we have today, and delaying progress out of irrational fears will only hurt us in the end.

Janson Q. Prieb is a policy analyst at the American Consumer Institute, and a Young Voices contributor. Follow him at @Jansonprieb 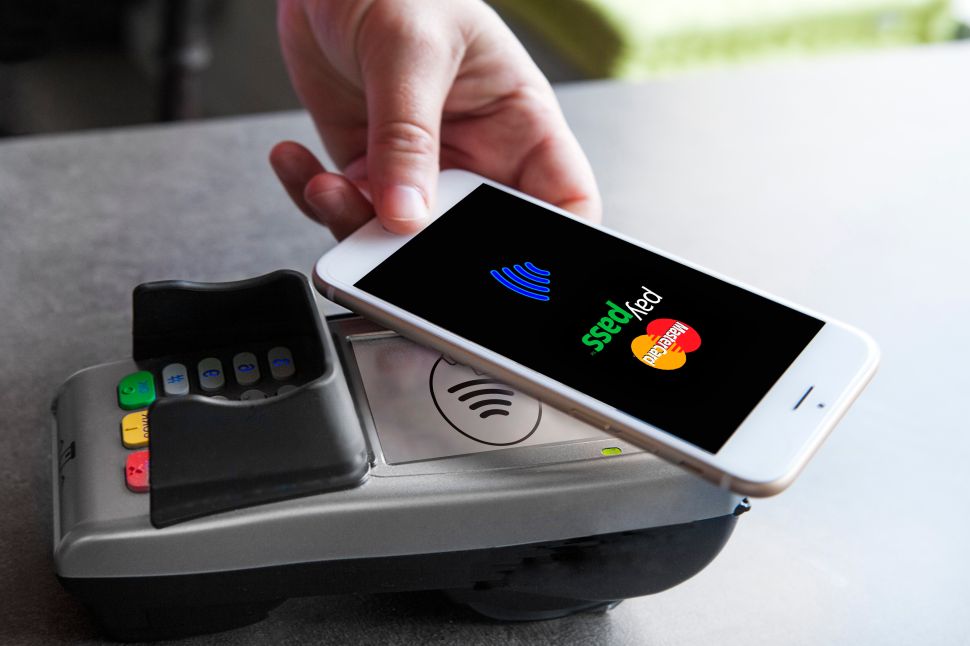