In November, Deadline reported that Ben Affleck would star in Robert Rodriguez’s mysterious new action thriller Hypnotic as a detective who, while investigating a string of impossible high-end heists, becomes entangled in a mystery involving his missing daughter and a secret government program. Today, Observer has learned who else might join him.

Sources indicate that Guardians of the Galaxy and Avatar star Zoe Saldana is in talks for the role of Diana Cruz. Representatives for Saldana did not respond to Observer’s request for comment. It’s important to note that talks do not always lead to firm casting and that neither actor’s involvement is confirmed at this early juncture.

Cruz is described as beautiful but frayed by life. She is calm, serene, and knowledgeable. She’s also a powerful hypnotist who previously worked for the government’s hypnotics division before leaving the program. Cruz educates Affleck’s character about the world of hypnotics and helps him track each clue as he tries to find his daughter.

The picture, which carries a budget between $60 million and $80 million, comes from Studio 8 and Solstice Studios. Observer’s requests for comment from the production company and studio were not returned. Production on the film is set to begin in April, though they apparently want to set the Diana Cruz role before moving on. Rodriguez, Studio 8 CEO Jeff Robinov, Guy Danella, John Graham will produce the film with Solstice.

Rodriguez is coming off Fox’s Alita: Battle Angel and will direct from a script he penned with Max Borenstein (Godzilla: King of the Monsters). Affleck most recently appeared in Netflix’s The Last Thing He Wanted, which premiered at the Sundance Film Festival.

A previous version of this story incorrectly listed Beth O’Brian as a producer and Holt McCallany as a potential cast member. 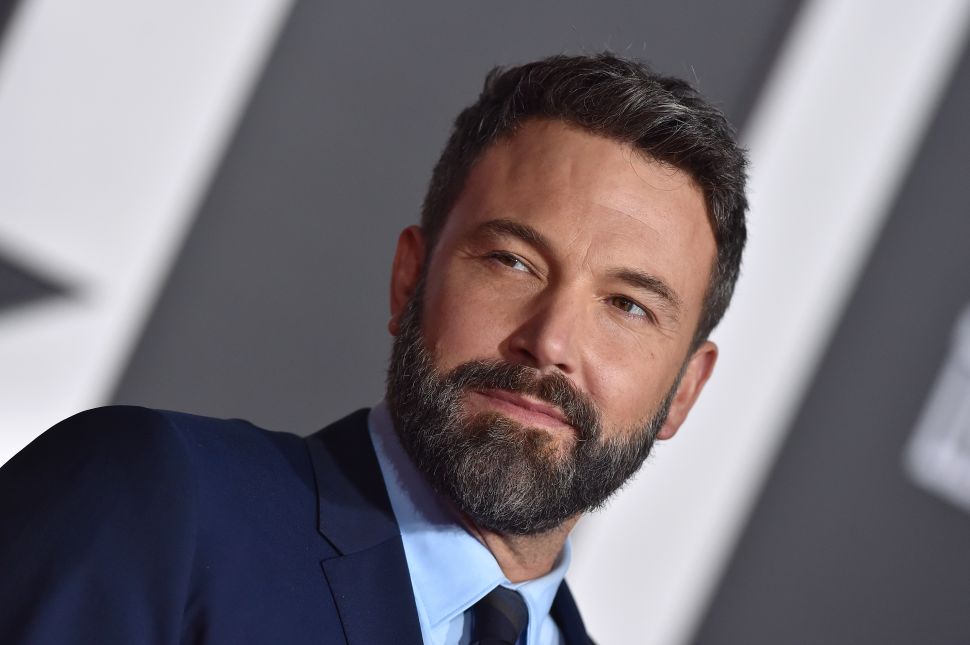