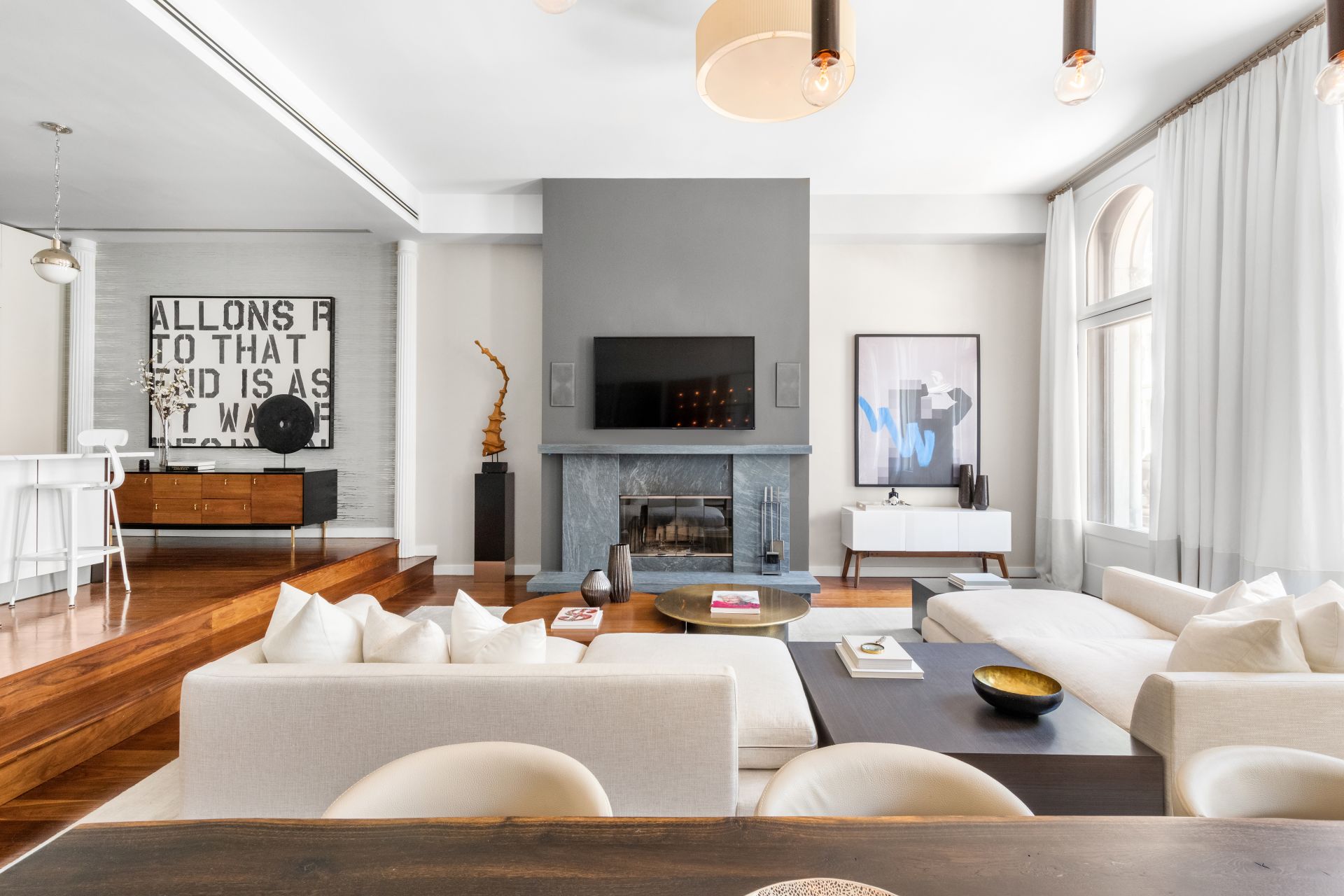 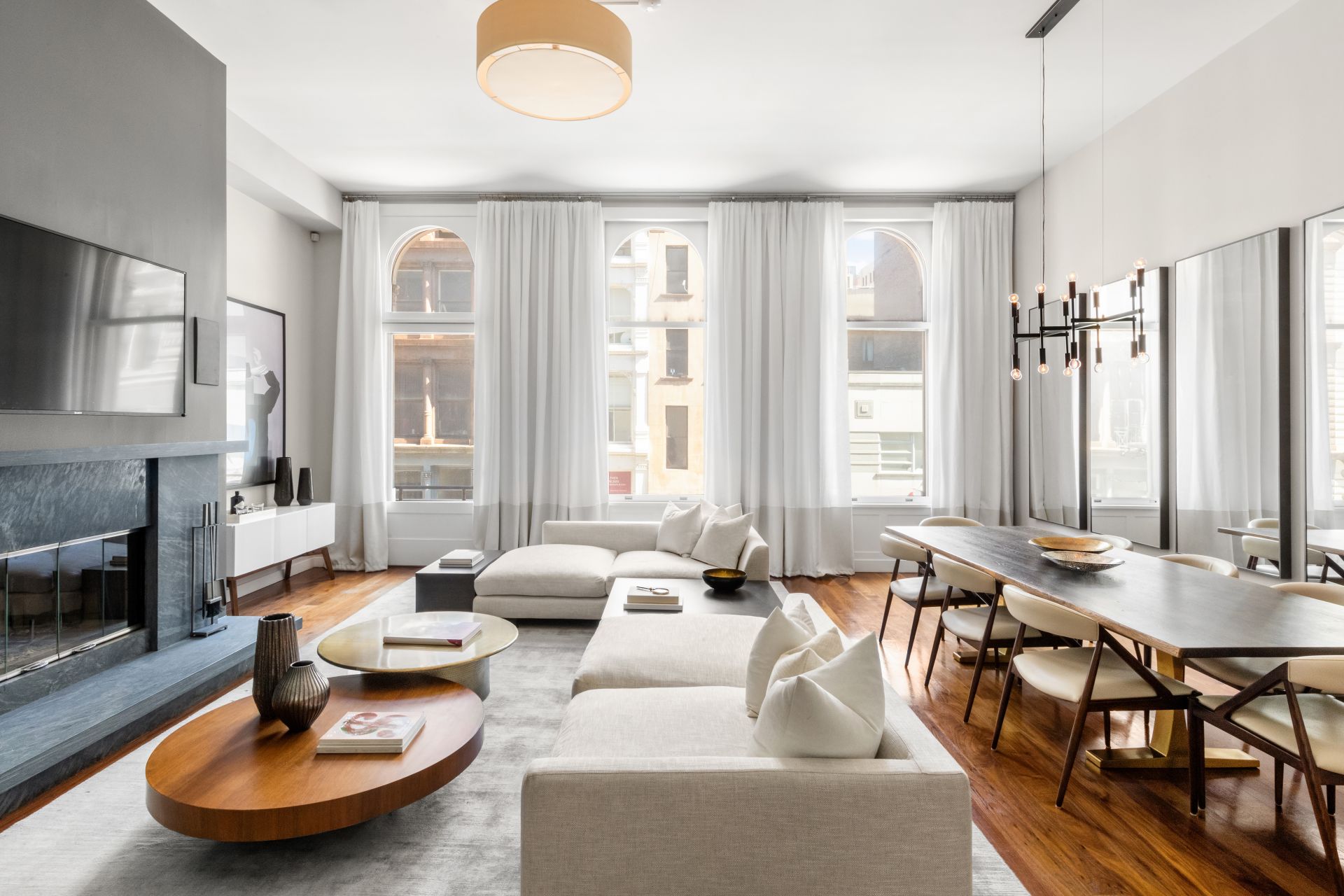 She bought the two-bedroom condo in 2014.
Courtesy Compass/Tim Waltman 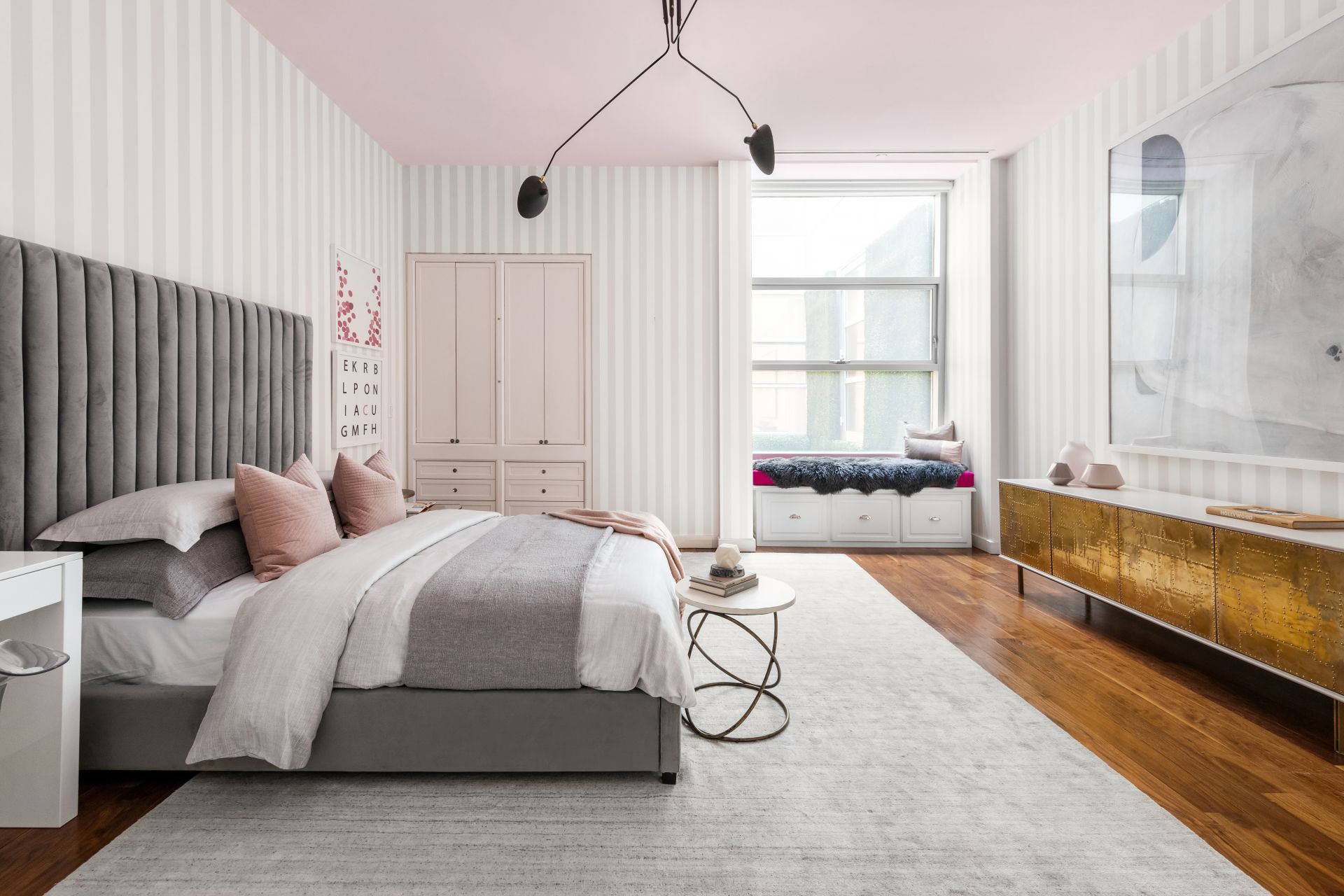 She's taking a loss in the sale.
Courtesy Compass/Tim Waltman 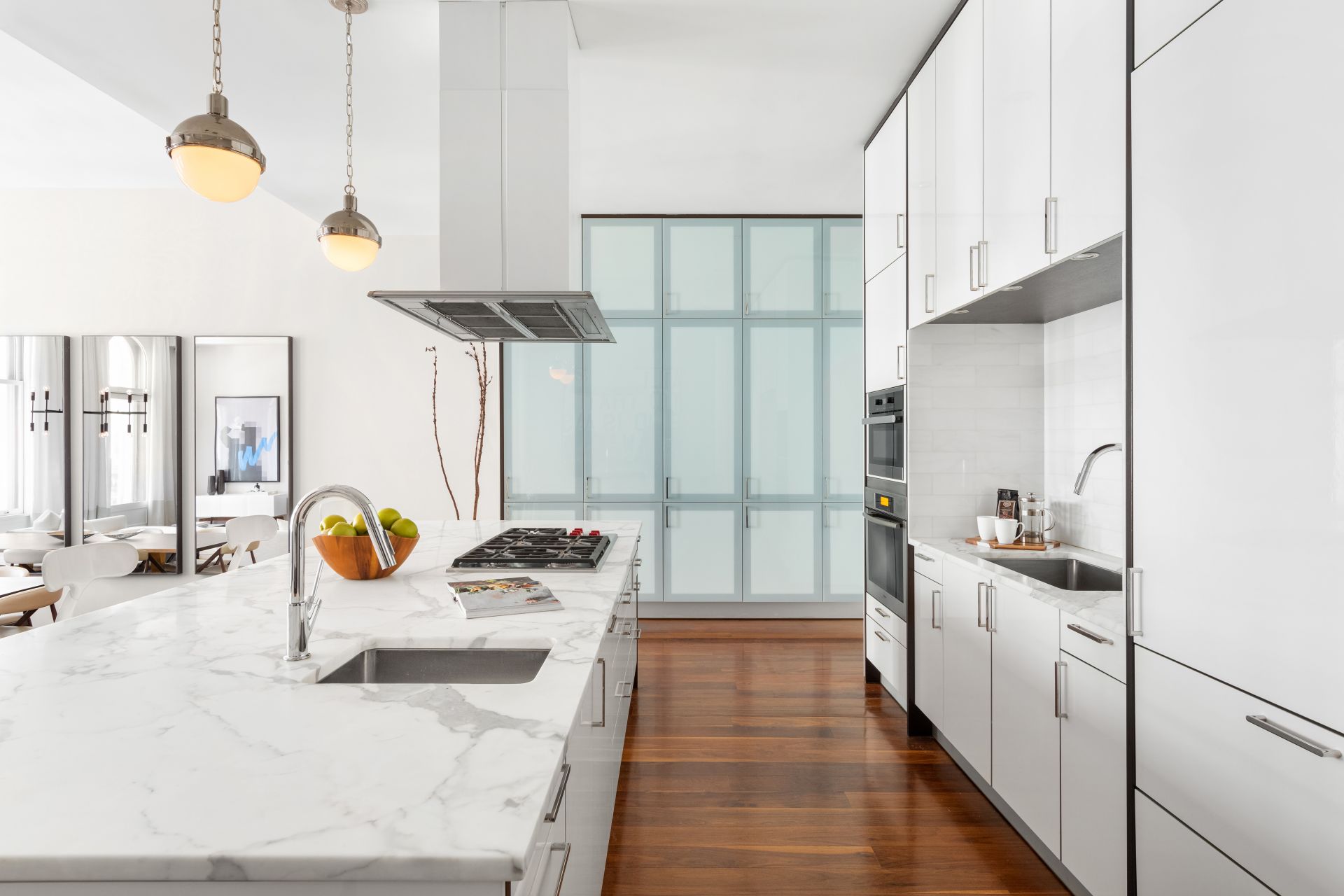 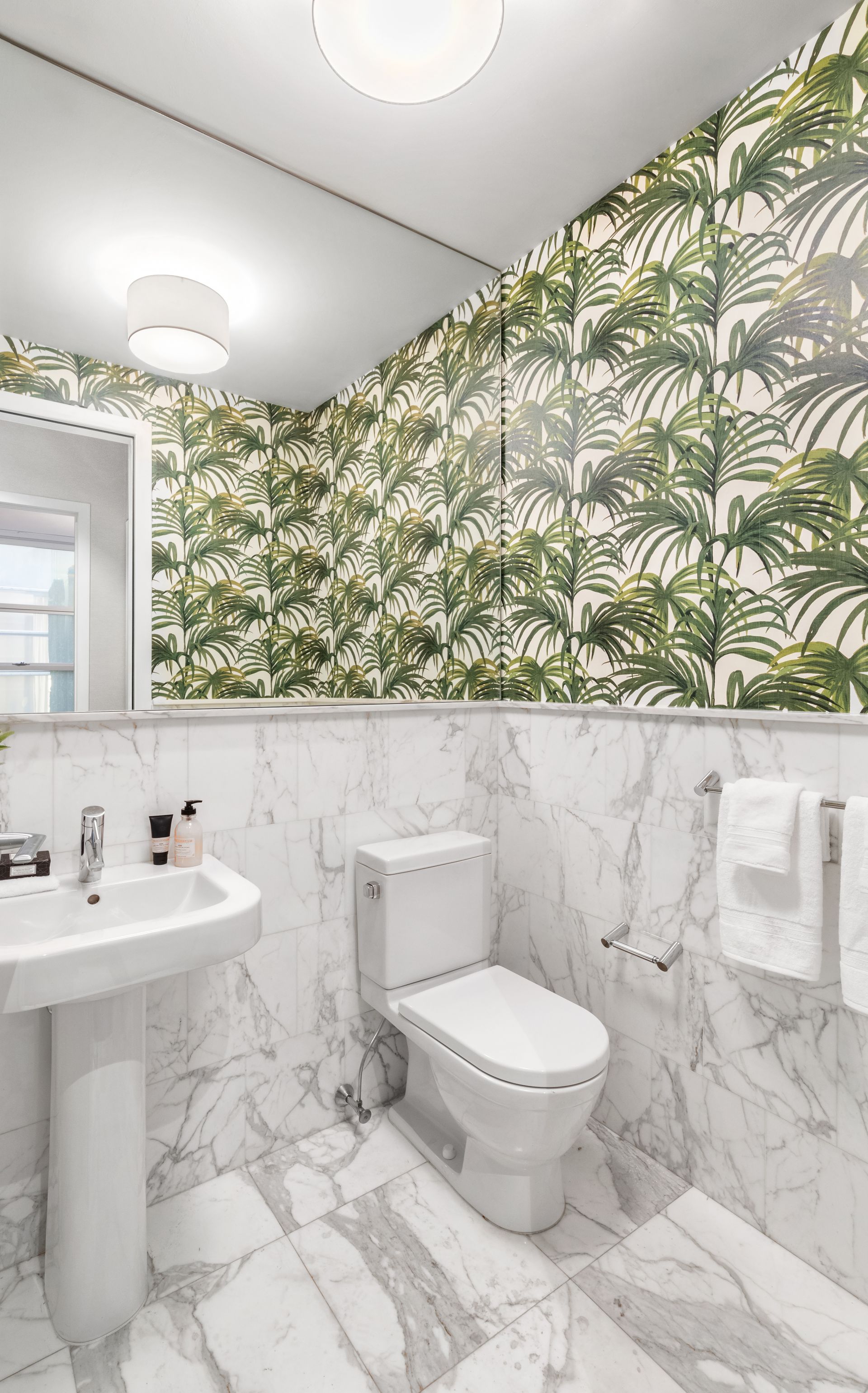 There are two bedrooms and 2.5 bathrooms.
Courtesy Compass/Tim Waltman 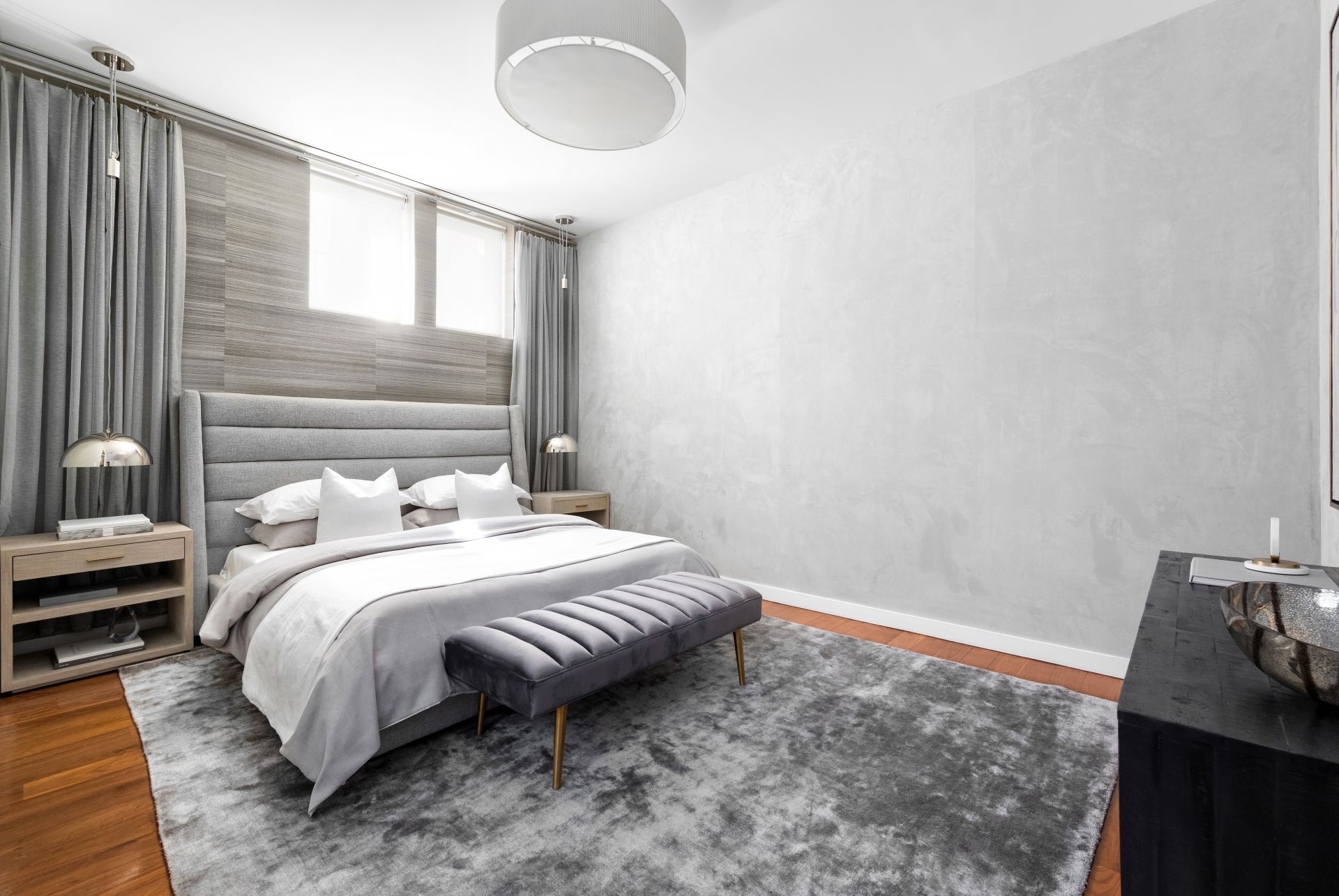 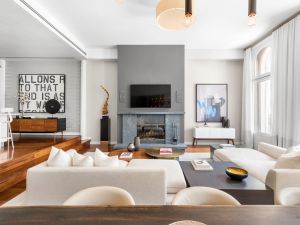 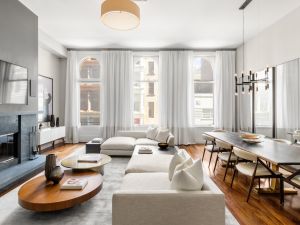 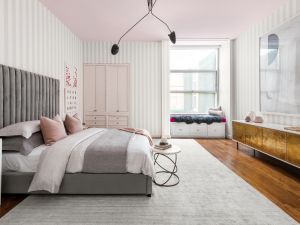 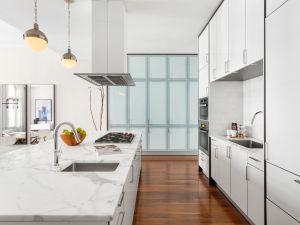 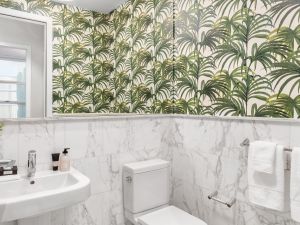 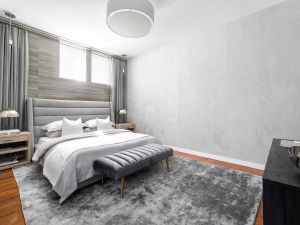 After nearly three years and a serious price cut, former Real Housewife Bethenny Frankel has officially parted ways with her Soho apartment. Unfortunately for the Skinnygirl founder, she ended up taking a significant loss in the sale.

Frankel sold the renovated Mercer Street condo for $3.65 million, a $550,000 loss from the $4.2 million she paid for the two-bedroom, 2.5-bathroom abode in 2014—and that’s not including the amount she spent on the remodel.

She’s been struggling to offload the 2,392-square-foot home since February 2017, when she listed the residence for $5.25 million. The ask steadily declined over the next several months, though she did find success when she offered the home as a pricey rental.

The home previously went into contract at just under $4 million in November 2019, but it seems the deal fell through, as it popped back up on the market at the same price shortly thereafter.

No matter, the reality television personality has finally rid herself of the home, even if she did have to accept a loss.

There are walnut floors throughout the unit, and the 25-foot-wide great room features 14-foot ceilings and three arched windows framed in mahogany wood. There’s a wood-burning fireplace and a small balcony in the living room.

The large hallway was used as a home office space, with customized built-ins and storage. The master suite is fitted with a custom walk-in closet and a five-fixture marble bathroom with a double vanity sink, soaking tub and glass-enclosed steam shower.

Prior to purchasing this Mercer Street apartment, Frankel resided in Tribeca. She owns a larger apartment elsewhere in Soho, plus she now spends much of her time in a Boston townhouse with her fiancé and her daughter. The erstwhile Real Housewives of New York personality also maintains two Bridgehampton homes, though she’s been trying to get rid of one of the Hamptons getaways since April 2018.