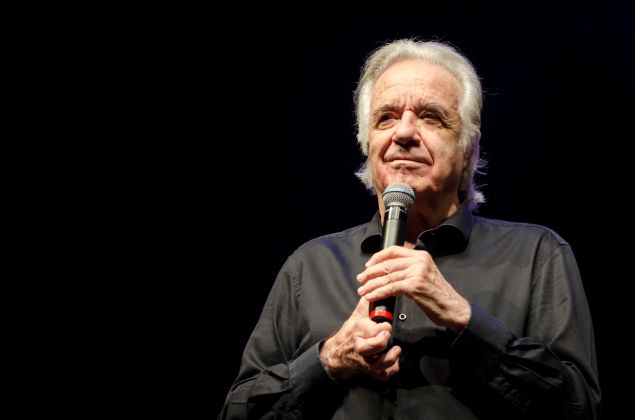 João Carlos Martins, an acclaimed classical pianist and conductor who has long been celebrated as one of the greatest living interpreters of Bach, is a lifelong music devotee who first became known to the world as a preternaturally gifted child prodigy. However, over the course of his life, a number of circumstances made it increasingly difficult for him to play the piano: nerve damage sustained during a soccer game, an attack from a mugger in Bulgaria and a degenerative disease all hindered the use of his hands. Now, thanks to the work of a sympathetic designer named Ubiratã Bizarro Costa, Martins has regained the ability to play via an extraordinary set of bionic gloves that provide support for his fingers.

Costa, who first approached Martins after a concert in the city of Sumaré, had initially developed a prototype set of gloves based on images of the pianist’s hands, but his first attempt at making the invention was far from operational. Rather than being discouraged, Martins instead invited the designer to stay at his house for months while they worked on perfecting the gloves. The gloves themselves consist of neoprene-covered apparatuses held together by carbon fiber, and they lift Martins’ fingers upward after he depresses the piano keys while he plays, so as to alleviate pain and help his hands maintain functionality. Incredibly, the final design only cost approximately $125 to construct, and Martins is so pleased with the result that he now never takes the gloves off, even when he sleeps.

“I might not recover the speed of the past. I don’t know what result I will get. I’m starting over as though I were an 8-year-old learning,” Martins told the Associated Press. He also added that he’s tried many different supposed miracle machines over the years in the attempt to regain full use of his hands, but nothing has worked except the gloves Costa made for him. “That doesn’t mean it’s all sorted,” Martins continued. “The muscle atrophy plays a role. Sometimes I try to play a speedy one and get depressed because it just doesn’t happen yet.” Nevertheless, Martins is scheduled to play Carnegie Hall in October, an appointment that the extraordinary gloves have made possible. 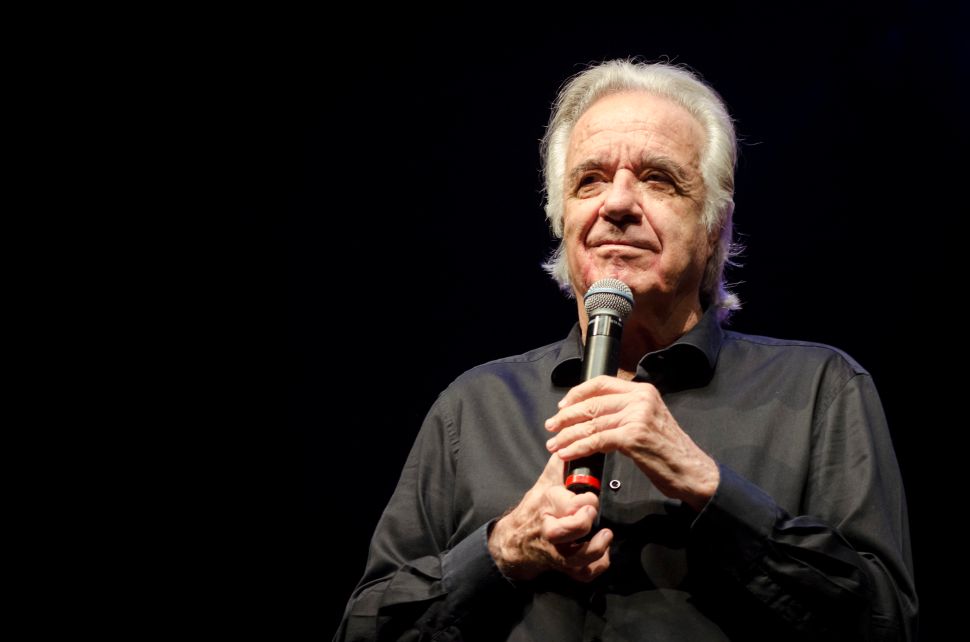