Blade Runner 2049 deserved a far better fate than it received. Forced to wrestle with the legacy of Ridley’s Scott’s seminal 1982 feature, Denis Villeneuve’s decades-in-the-making sequel managed to deepen its preexisting universe while standing as its own crowning achievement. The 2017 film earned generally rave reviews, including an 87 percent on Rotten Tomatoes and a score of 81 on Metacritic, yet still short-circuited at the box office. Despite its financial demise, Villeneuve is keen to return to the cyberpunk world where the replicant-producing Tyrell Corporation reigns supreme.

“It’s such an inspiring place, the Blade Runner world,” the filmmaker recently told Empire. “The problem I have is the world ‘sequel.’ I think cinema needs original stories. But if you ask me if I’d like to revisit this universe in a different way, I can say yes. It would need to be a project on its own. Something disconnected from both other movies. A detective noir story set in the future… I wake up sometimes in the night dreaming about it.”

SEE ALSO: What We Know About Netflix’s Scary New Show ‘Pandemic: How to Prevent an Outbreak’


Devoted fans and admiring critics would love to see Villeneuve, who is hard at work on December’s blockbuster Dune adaptation starring Timothée Chalamet, revisit the Blade Runner universe. But it’s doubtful that production company Alcon Entertainment and distributor Warner Bros. are interested after the financial shellacking they endured on 2049.

The $150 million picture scrounged up just $260 million in global ticket sales. As Alcon Entertainment founder and producer Andrew Kosove noted before its release, the film was a “chips-in-the-center-of-the-table exercise.” Blade Runner 2049 reportedly needed to gross at least $400 million worldwide to be considered a win. That’s no easy feat for a cerebral and introspective R-rated sequel arriving 35 years after the original also stumbled at the box office. And it’s not as if 2049 crept towards profitability in home release—the film generated an estimated $26.5 million in domestic video sales, per The Numbers. Ultimately, the sequel reportedly lost Alcon up to $80 million despite its excellence.

Villeneuve, whose other credits include the dread-inducing Prisoners and the taut thriller Sicario, could very well develop another near masterpiece set in the expansive world inspired by Philip K. Dick’s novel Do Androids Dream of Electric Sheep. But Alcon and Warner Bros. likely wish to retire the intellectual property like Harrison Ford’s Rick Deckard retired replicants. It’s a sad day for audiences and bioengineered humanoids everywhere. 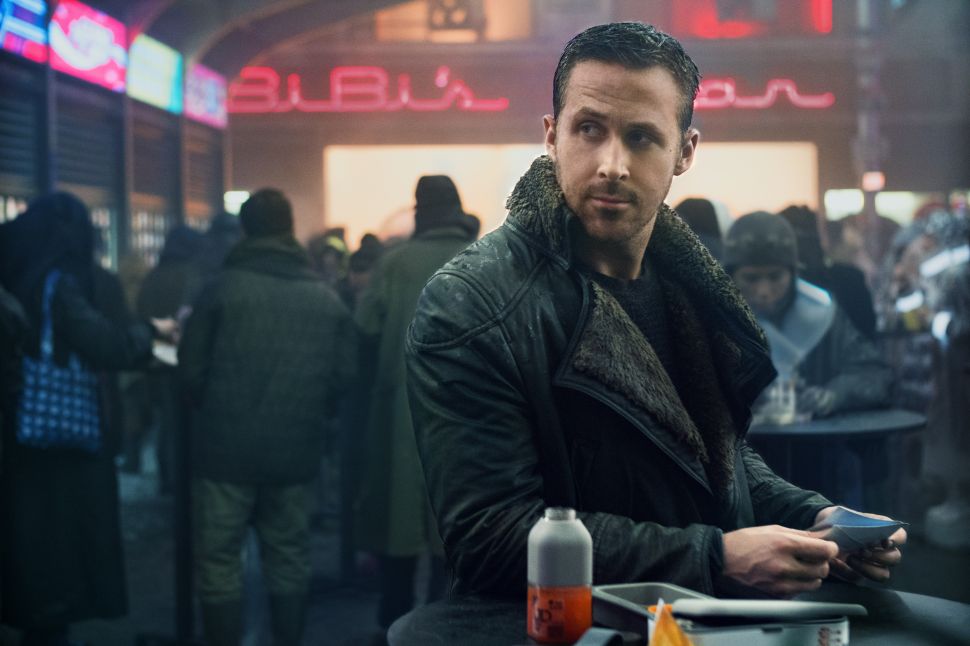