Roberto Alvim, the former secretary of culture for Brazil’s right-wing president Jair Bolsonaro, was removed from his position this week after posting a video on Twitter in which he quoted a speech made by the infamous Nazi Minister of Propaganda, Joseph Goebbels. Alvim, who first assumed his post last year, had made his political allegiances very clear. In his words, “any artist that is not aligned with the left is boycotted, defamed and prevented from working.” The video that caused his termination was an announcement of a new Brazilian National Arts Award, and the clip also apparently featured background music from an opera by Richard Wagner, a German composer who was particularly revered by Nazis for his staunch antisemitism.

SEE ALSO: Artists Call on MoMA to Cut Board Members Who ‘Profit From ‘Suffering’

Alvim was swiftly spoken out against by Bolsonaro, who released the following statement: “I reiterate our rejection of totalitarian and genocidal ideologies, such as Nazism and communism, as well as any inference to them.” What’s more, Alvim apologized on Facebook with the excuse that he hadn’t known the origins of the phrase he was quoting, and that it had merely been suggested to him by his aides. However, Alvim’s bizarre track record as secretary of culture suggests that he’s always been more than open to regressive ideas. Under Bolsonaro, public funding for the arts in Brazil has been slashed, and Alvim specifically has verbally attacked “sordid” leftists and made interesting use of the theatrical arts on a personal level. “Roberto has been using the stage as a means of representing chaotic darkness, which is structured through the power of the word,” an online biography for Alvim reads.

Furthermore, Alvim made it clear through his personal Facebook page that even though he had lost his position, he bore Bolsonaro no ill will. In fact, Alvim expressed that he has essentially fallen on his own sword for the greater good. “From the bottom of my heart: sorry for my involuntary mistake,” Alvim wrote. “But, in view of the immense trouble caused by this unfortunate episode, I immediately put my position at the disposal of President Jair Bolsonaro, in order to protect him.” 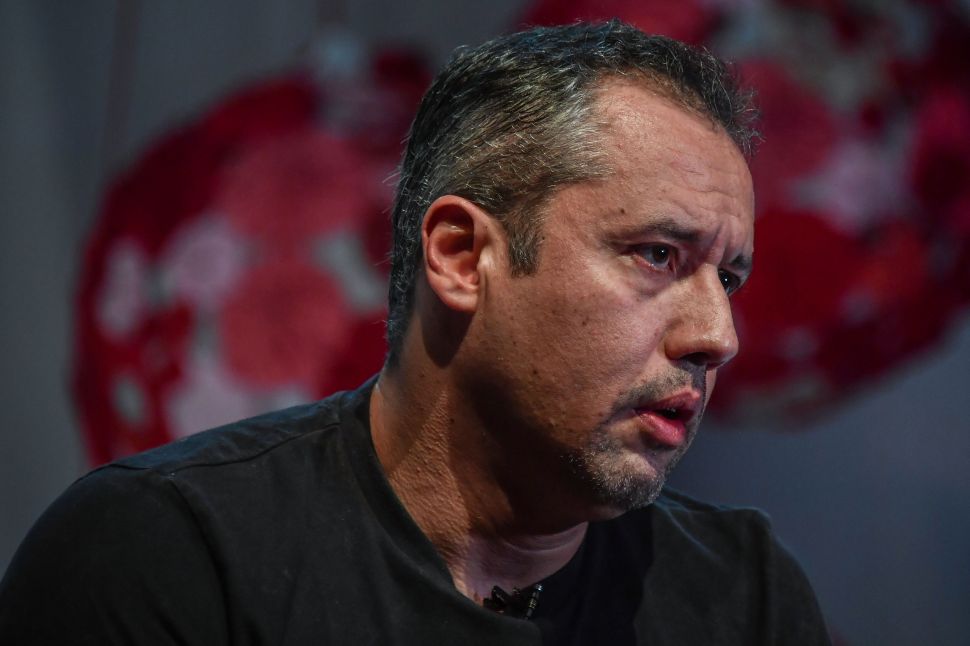