This past quarter was brutal for the cannabis industry. What was once a cash reservoir for investors has become an oversaturated desert, with companies ruthlessly battling against one another in a survival of the fittest contest.

Though many experts predicted legislation like the SAFE Banking Act would open floodgates of profit, we’ve actually seen the opposite: companies unable to execute hid behind excuses of government policy, only to be decimated when the laws started to catch up to public sentiment. Luckily for consumers, this purge will ensure the highest quality cannabis is delivered to the market, while pushing the industry to strive for a more equitable future.

While the cannabis gold rush has evoked comparisons to the prohibition era, the space more so resembles virgin ground, especially in the United States where it has never existed as a recognized and formal industry. As more and more players entered the market over these past few years, the industry became increasingly split between companies understanding cannabis culture and those with more corporate operations—one built on structure, the other on a political movement.

On the corporate side, company executives with backgrounds in commercialization and financing often had very little connection to the actual industry, with no proper appreciation for the properties of the cannabis flower, while cultural staples lacked the ability to scale and enter new markets.

In hindsight, industry leaders will look at this past year of market volatility as a restructuring period which eliminated companies that failed to keep the consumer as the top priority. The successful companies will effectively bridge the corporate and cultural sides, while putting in place management teams who respect cannabis history and can handle adversity.

As consumers start educating themselves more and more on cannabis, companies will have to meet higher expectations for their product and innovate new extraction and production methods. Companies will also have to show how they are honoring the decriminalization movement, giving back to communities affected by the War on Drugs and promoting responsible use; in essence, building brands built on inclusion and progressive values.

Those with the best product, story and execution will emerge victorious, while those looking to make a quick buck will fail to gain traction. The result will be a better industry that respects consumers, their communities and the world at large.

Chris Rebentish is the founder and CEO of 1933 Industries. 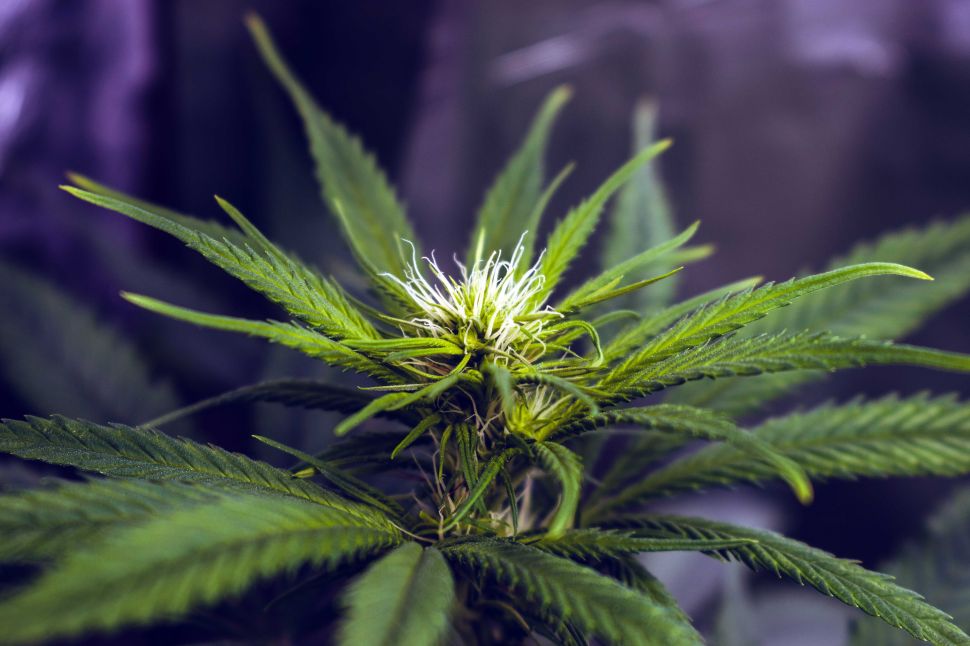