Christie’s auction house, one of the world’s major institutions for art buying and selling art (often at astronomical prices) is changing its PR approach for its latest auction. Rather than touting the expected high dollar amounts items are expected to reach, it’s instead focusing on the low prices buyers can expect at this sale. Called Christie’s 100, the auction contains 100 works of Post-War and Contemporary Art by artists like KAWS, Amy Cutler, Roxy Paine, Robert Indiana and Yayoi Kusama. Christie’s hosts scores of auctions every year, but this one is unique. It’s a new initiative, online-only, prioritizing accessibility by making many of the starting bids as low as $100. By introducing a more income-inclusive online auction, Christie’s is following the lead of many new galleries and business developers who want to make buying art a reality for those who aren’t incredibly wealthy.

“It’s been a goal to introduce a venue like Christie’s 100 ever since I started putting together online sales, and after the encouraging success we’ve had selling online over the last few years, it’s finally here,” Noah Davis, a specialist in Post-War and Contemporary Art, said in a statement. “We settled on the ‘100’ model to keep the sale tightly curated and so that no starting bid would be beyond striking distance for the fullest spectrum of bidders. Establishing this new level of inclusivity means collecting contemporary art has never been easier.” The Christie’s 100 auction will run until February 5.

Additionally, Christie’s and other auction houses have no doubt been thinking more about tiered pricing and how to make news on the other end of the scale—within this constantly fluctuating market that depends on high-stakes one-upmanship, the grumblings have been growing louder about the seemingly sky-high prices people will pay for a single work of art. And when art can be obtained at more reasonable prices, that opens up an access point to turn art lovers who are perhaps intimidated by the market, into art buyers. “While some of our buyers are people who have inherited wealth, I would say that the vast majority of our buyers are people who have made their own money and are exploring the art world as a part of their general exploration of the world,” Marc Porter, the Chairman of Christie’s Americas division, told Observer last year.

With this ethos in mind, it’s safe to say that Christie’s has the right idea by introducing lower-priced sales. At the end of the day, the greatest gift the art world offers isn’t ownership, but curiosity. 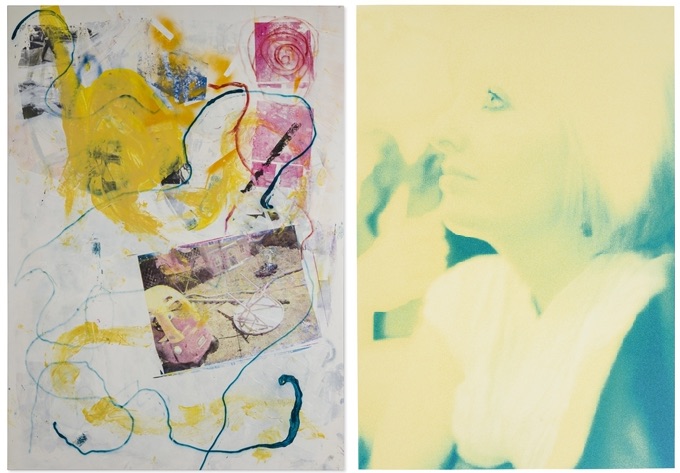