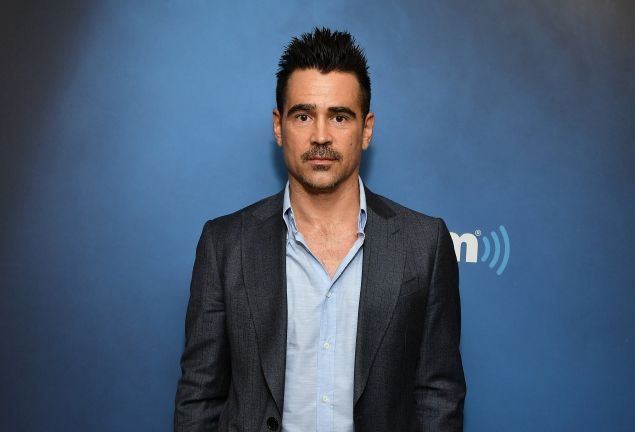 It didn’t take long for Colin Farrell to find a home buyer in Hollywood Hills. The Irish actor purchased the four-bedroom, three-bathroom Los Angeles home for $1.19 million through a trust in 2010, with his then-girlfriend, Alicja Bachleda-Curuś.

He listed the 2,736-square-foot abode for sale for just under $1.5 million in late October last year, and found a buyer less than two months later. The transaction is now complete, though Farrell did have to lower his expectations a tad—the final sales price came to precisely $1.3 million. The buyer was represented by The Agency broker Arvin Haddad. 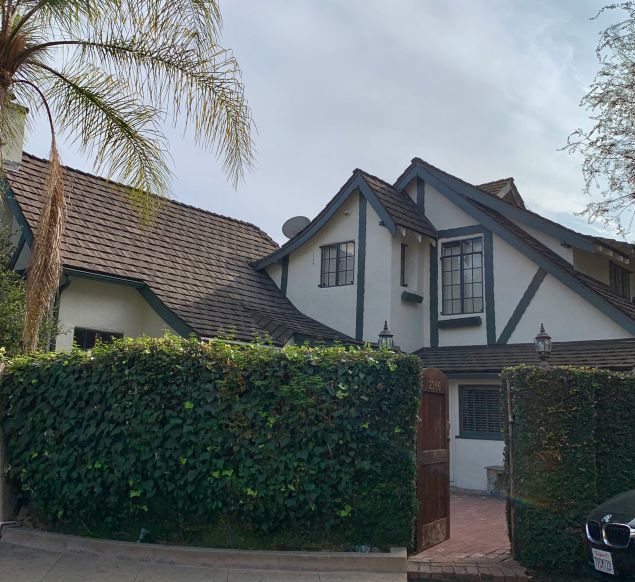 The four bedroom home dates back to the 1920s. Courtesy The Agency

The circa-1920s English country-style abode still has period details, including leaded glass windows. The living room has a vaulted ceiling and wood-burning fireplace, per the listing shared by Todd Goddard and Clinton Wade of Clinton and Todd.

The eat-in, gallery-style kitchen is fitted with white cabinetry and stainless steel appliances, as well as a small breakfast table by the window.

The formal dining room has access to a covered balcony via French doors, for an al fresco eating option. 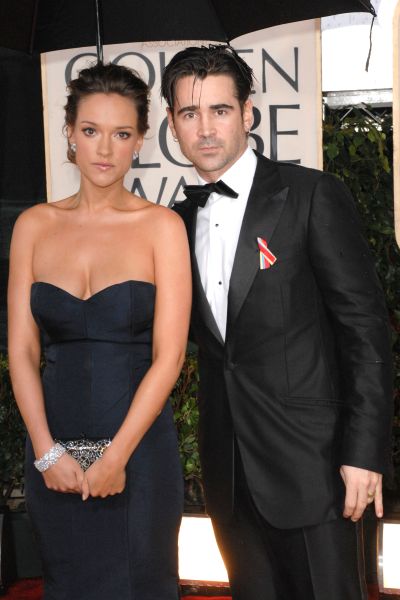 The master suite contains hardwood floors, a brick-framed fireplace and a bathroom with a freestanding soaking tub, plus doors that lead to a small balcony.

It’s not clear if Farrell was actually residing in this home at the time of the sale, as he’s owned a much larger, historic villa-style abode in Los Feliz since 2006, per Variety, in addition to a property in his native Dublin. 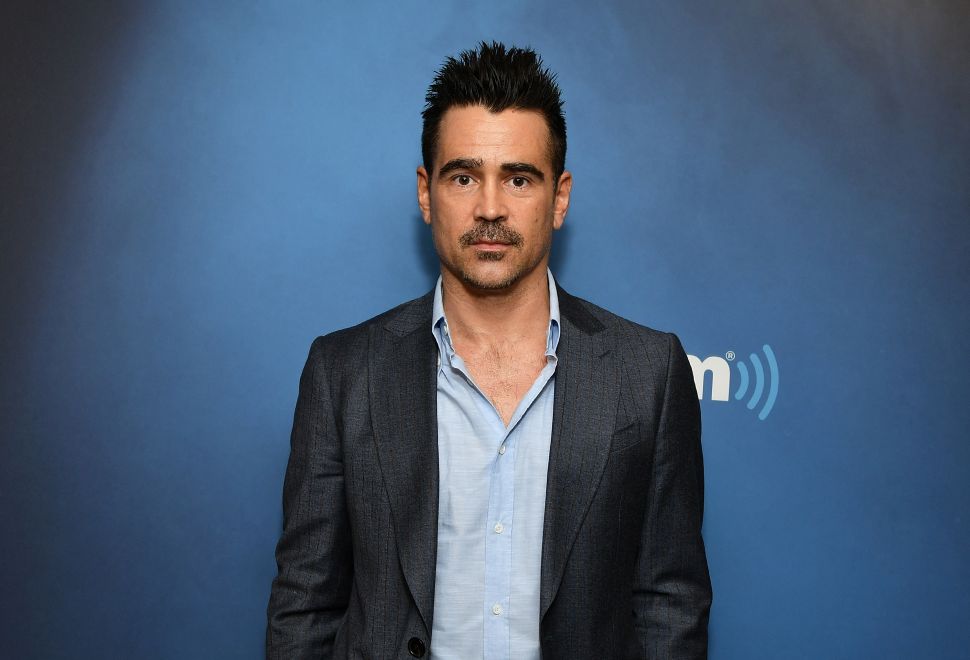