Comcast and NBCUniversal’s forthcoming streaming service, Peacock, will finally be unveiled to investors and media later today ahead of its April launch. The big reveal will kickoff at 4 PM ET and provide the industry with long-awaited insight into the company’s overarching strategy for the platform.

In comparison to the voluminous spending of Netflix, the franchise power of Disney+, the glam and glitz of Apple TV+ and the multi-pronged attack strategy from WarnerMedia’s HBO Max, Peacock comes across as more conventional.

Comcast/NBCUniversal may be fronting an initial $2 billion to support Peacock, but the company isn’t investing in a full-scale pivot to direct-to-consumer business like Disney and WarnerMedia. It isn’t attempting to disrupt traditional entertainment like Netflix, Amazon or Apple. On the contrary, NBCU leadership is treating Peacock as a supplementary tool to linear entertainment. The service will be ad-supported and offered “free” to Comcast’s existing cable subscribers. This carries both pros and cons regarding Peacock’s short- and long-term prospects. Despite hoarding 15,000 hours of programming for its launch, and reclaiming The Office from Netflix in 2021, the studio will continue to seek out selective third-party licensing agreements for its content.

Beyond enticing legacy programming such as The Office and Parks and Recreation, Peacock will eventually house a considerable library of NBC classics and Universal movies. In late 2022, the company can begin re-routing its titles from Hulu to Peacock, adding to its library. In terms of exclusive original programming, the streamer is developing a handful of interesting projects across the spectrum.

Despite all that we already know about Peacock, a number of critical questions will need to be addressed at today’s investors meeting.

Who will lead Peacock?

Jeff Shell will replace Steve Burke as CEO when the latter steps down in August. Burke previously shifted Peacock head Bonnie Hammer to a newly created production role and installed Matt Strauss as the streamer’s head-honcho. Further clarification on the leadership structure may be needed.

How much will Peacock Cost?

Will there be Peacock apps and partnerships?

Will other multichannel video programming distributors (MVPDs) collaborate with Comcast to offer Peacock? If not, how does the company plan to expand Peacock’s foothold beyond Comcast’s existing cable customer base? How accessible will Peacock be on third-party devices? Will an app be offered on Apple TV, Roku and Amazon, or will its own developing streaming box, Flex, be the only access point outside of mobile and computer?

What shows and movies will make it onto Peacock?

Certain NBCU programming on Hulu will not be available to Peacock for its April launch. Clarity needs to be provided regarding how far this extends to NBCU’s library. Will select content be made available on both Hulu and Peacock simultaneously? Universal Pictures is in the midst of a Pay 1 film licensing deal with HBO that covers the studios releases through 2022. Will this prevent marquee franchises such as Fast & Furious and Jurassic World from popping up on Peacock? That wouldn’t be unprecedented; Warner Bros. licensed the Harry Potter franchise to NBCU’s cable networks, making it unavailable for HBO Max at launch.

Will Peacock be available outside the U.S.?

After a failed pursuit of Fox, Comcast pivoted by acquiring European media giant Sky for $39 billion. Is NBCU planning an international rollout for Peacock? If so, how and when? If not, how will it compete in a crowded marketplace for domestic programming? Disney+ hopes to rollout worldwide within two years and HBO Max is eventually eyeing an overseas expansion as well. Currently, Netflix, Amazon and Apple are all available in multiple overseas markets. 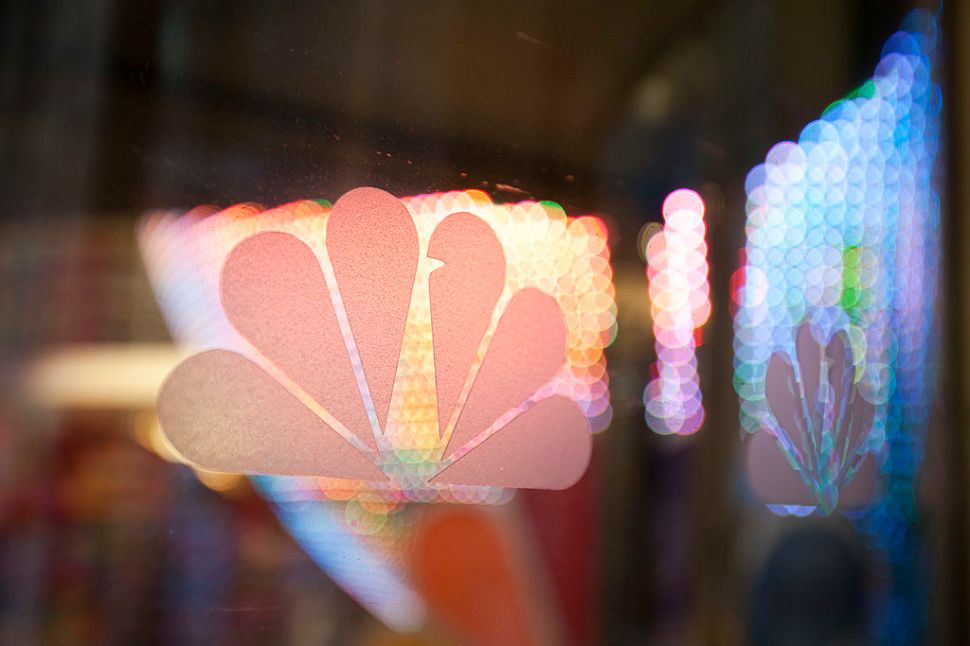