As of this year, the world has exactly 2,153 people whose personal wealth exceeds $1 billion. When combined, their wealth is greater than that of the poorest 4.6 billion people, or 60% of the world’s population, according to a new study published by international charity Oxfam on Monday, ahead of this year’s World Economic Forum conference in Davos, Switzerland.

For most people who’ve never seen $1 billion in their lives, it’s hard to comprehend how vast that wealth gap really is. Putting numbers into perspective, the study’s authors wrote, “The 22 richest men have more wealth than all the women in Africa [about 600 million people].”

SEE ALSO: Why Billionaires Are in Panic Mode to Save Capitalism… From Itself

And if a person had saved $10,000 a day since the construction of the Egyptian pyramids (approximately 4,500 years ago), they would still be 80% poorer than the world’s five richest people, the study says.

That would be Bill Gates and Jeff Bezos (who could literally sit in outer space soon), whose combined fortune stands at $330 billion as we speak.

While some may argue that it’s true to the spirit of capitalism as long as the billionaires made their fortunes legally, Oxfam contends that “extreme wealth is a sign of a failing economic system” and that “governments must take steps to radically reduce the gap between the rich and the rest of society and prioritize the well-being of all citizens over unsustainable growth and profit.”

To stop the wealth gap from widening, Oxfam proposed that global policymakers should increase taxes on the world’s wealthiest by 0.5% over the next decade and fairly reward the billions of hours of unpaid labor contributed by women.

Citing a 2018 study by the International Labor Organization, Oxfam estimated that women around the world work 12.5 billion hours combined each day without pay or recognition.

“Governments around the world must act now to build a human economy that is feminist and values what truly matters to society, rather than fueling an endless pursuit of profit and wealth,” the authors urged. “Investing in national care systems to address the disproportionate responsibility for care work done by women and girls and introducing progressive taxation, including taxing wealth and legislating in favor of carers, are possible and crucial first steps.” 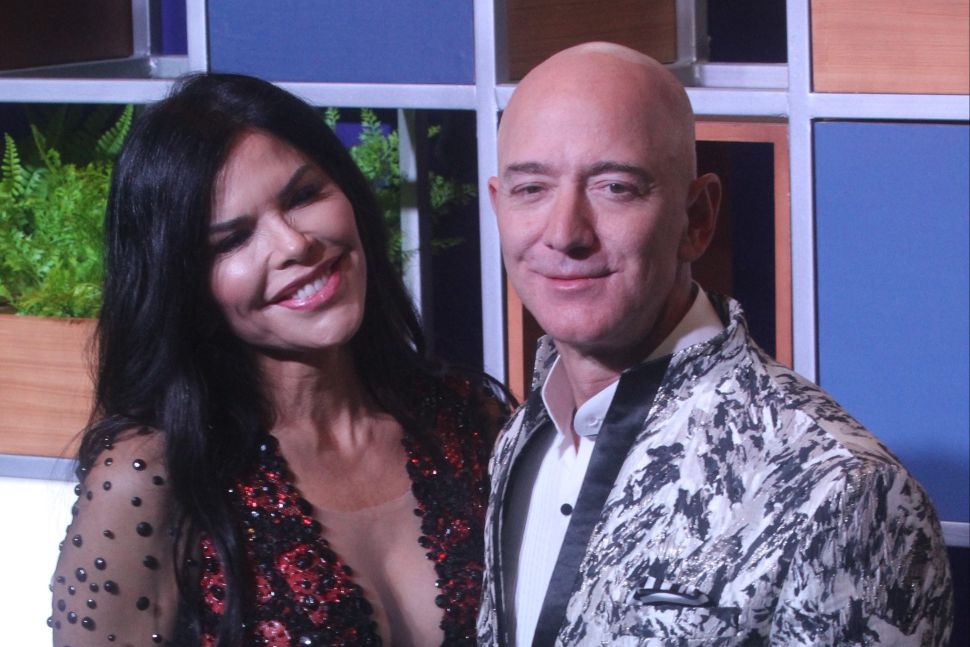