A group of individuals with a common goal join together to become a team and pursue excellence in the face of opposition. Yes, this can directly apply to Sunday’s Super Bowl between the Kansas City Chiefs and San Francisco 49ers. But in this instance, we’re actually referring to a special editorial team reuniting this weekend to cover the National Football League’s biggest night and beyond.

At least a dozen former Deadspin staffers are once again joining forces to contribute to a three-day blog, cheekily titled “Unnamed Temporary Sports Blog,” launching Friday, The Daily Beast reports. It will run from January 31 through February 2. The site will be funded by Dashlane, a cross-platform premium password manager and digital wallet application, which will also debut a flashy new advertisement during the Super Bowl.

SEE ALSO: How Much Longer Will Amazon Be Streaming NFL Games?

The three-day blog will feature the eclectic pop culture coverage—including Super Bowl content, soccer updates, basketball takes and more—and irreverent tone that earned Deadspin 30 million monthly visitors as recently as three months ago. More specifically, the team will be “posting blogs about sports and whatever else pops into our minds,” according to the site’s explainer page written by former Deadspin features editor Tom Ley. Ley warns (teases?) that things could get “a little weird.” Fellow contributors include Barry Petchesky and David Roth. Unnamed Temporary Sports Blog will kick off Friday with Drew Magary’s Jamboroo column, a longtime staple at Deadspin.

In August, former Deadspin editor-in-chief Megan Greenwell exited the site amid rising tensions with CEO Jim Spanfeller. In October, Petchesky, Deadspin’s interim editor-in-chief, was fired when he ignored parent company G/O Media’s mandate to restrict the site’s editorial coverage strictly to sports. His dismissal led to a mass exodus of editorial staff members that ultimately left Deadspin without a single writer or editor under employment.

With no new content and a dearth of creators willing to sign on, Deadspin’s future has been in limbo. The site has not posted a new story since early November. Earlier this week, Jim Rich, former editor-in-chief of The Daily News, was tapped to revive the brand, according to the New York Times. 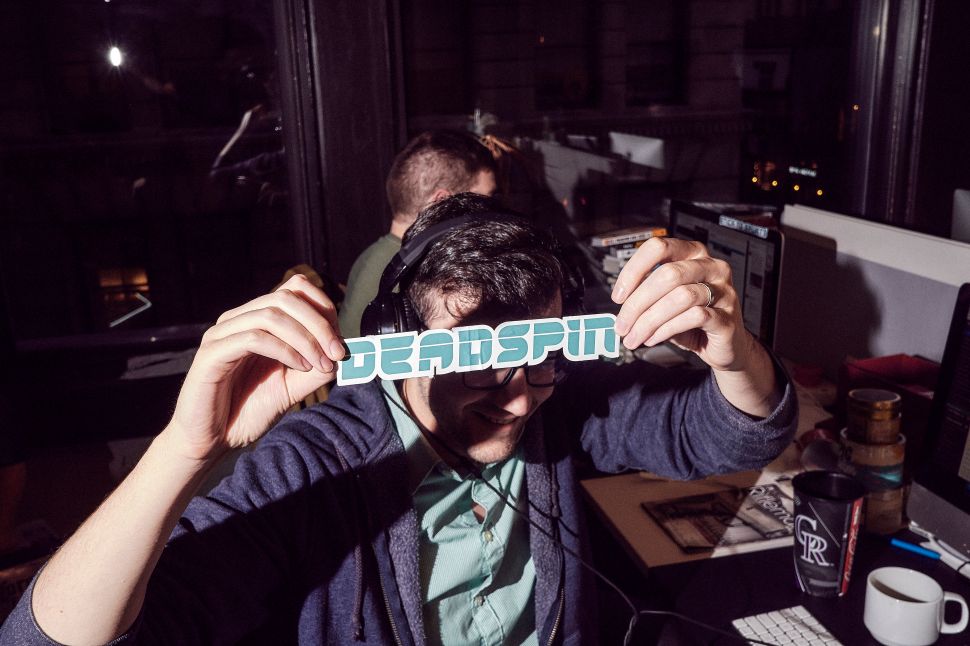