A new year brings new opportunities, questions and changes to the entertainment media industry. In 2019, multiple major mergers and acquisitions were completed, new streaming services were launched and box office records were shattered left and right. By the time the champagne began popping as the ball dropped, the landscape had changed drastically right under our feet.

The same may very well hold true for 2020. Film and television are in flux, and the entropy that creates is a breeding ground for new developments. As such, here are three predictions for the coming year.

SEE ALSO: Who Are the Biggest Spenders in Entertainment?

With the exception of Monday Night Football (2021), the majority of the NFL’s current television deals will expire at the end of the 2022 season and conversations are already underway for the future of the league’s small screen business. As cord-cutting continues to erode the customer base of TV’s once mammoth mountain of paid support, football has remained a relatively steady source of attraction. Viewership for the 2019 regular season grew 5 percent compared to last year with an average audience of 16.5 million viewers, per CNBC.

While streaming sources such as Amazon will presumably push to extend their simulcast contracts, linear television will practically tear itself apart to keeps this golden goose. On Disney’s earnings call in November, CEO Bob Iger didn’t outright deny interest in bringing the NFL to the Mouse House’s broadcast network to compliment ESPN’s MNF. What form that will take—simulcasting MNF, Super Bowl rotations, Sunday afternoon football, etc.—remains to be seen. But CBS could potentially lose its Sunday afternoon NFL slate as the newly formed ViacomCBS figures out its complicated future, opening a lucrative window of opportunity for ABC.

The 52-week 2018-19 television season ended in September with ABC looking at declines in the advertiser-friendly 18 to 49 demographic. While the network remained relatively even with its prior year, an infusion of aid would help swing those numbers in the right direction. Securing the NFL’s broadcast rights would provide an immediate boost for ABC.

Initially, Disney executives reportedly hoped for between 60 million and 90 million global subscribers for Disney+ by 2024. Nearly two months into the over-the-top service’s launch, it’s clear that it’s thriving domestically. Disney announced that the streamer earned 10 million sign-ups within the first 24 hours of availability and while sign-ups do not directly correlate to long-term paying subscribers, that kind of sheer volume early on is more than encouraging.

According to a study from IMA, which specializes in data analysis for consumer shopping, Disney+ drew an estimated 15 million subscribers within its first five days, though that remains unconfirmed by Disney. (The company is expected to update its subscriber count in quarterly earnings reports.) Unique partnerships such as a free 12-month subscription for Verizon Unlimited customers have expanded Disney+’s footprint in the early going. Attractive price points—Disney+’s $6.99 monthly fee and Disney’s $12.99 Disney+, Hulu, ESPN+ bundle—have also been a big hit with consumers.

Library programming (i.e. re-runs) is the best tool to fight against poor churn rates, but it is exclusive original programming that drives subscription growth. On that front, Disney+’s flagship series The Mandalorian has drawn immense global demand. A second season will premiere this year along with high-profile blockbuster Marvel shows such as WandaVision and The Falcon and Winter Soldier. Cross-pollinating content that interweaves with big-screen franchises will inspire greater interest among fans.

Finally, while forthcoming streaming entrants such as WarnerMedia’s HBO Max and NBCUniversal’s Peacock may be direct competitors, their initial launch could help to accelerate cord-cutting among pay-TV subscribers. That would drive more potential customers into the welcoming arms of subscription video on demand services. A rising tide lifts all ships, no?

The domestic box office sunk nearly 5 percent in 2019 compared to the year prior despite the record-breaking totals of Avengers: Endgame and Disney’s record-setting number of billion-dollar blockbusters. If the biggest movie in cinema history can’t support increased ticket sales, what hope does traditional theater-going have?

Theatrical movie-going has been on the decline since 2002, so this isn’t exactly the Hail Mary of bold predictions. Without adjusting for inflation or accounting for re-releases, 2009’s Avatar was just the fourth film to ever cross the $1 billion mark at the worldwide box office. Since then, more than 40 movies have managed to do so.

Despite the explosion of billion-dollar blockbusters, the number of overall films meaningfully contributing to the yearly gross has actually shrunk in recent years. According to Deadline, the domestic box office scored around $11.4 billion in 2019, but the 10-highest grossing films accounted for nearly 40 percent of that total. In 2010, the top-10 domestic hits accounted for roughly 30 percent of the year’s box office total, according to numbers calculated from Box Office Mojo. Power is consolidating at the top as the rise of high-quality at-home entertainment options has transformed the act of breaking the gravitational pull of your couch into a Herculean task.

As the proliferation of powerful streaming options and exclusive small screen film production continues in 2020, convincing consumers to take a trip to their local multiplex will only get more difficult. 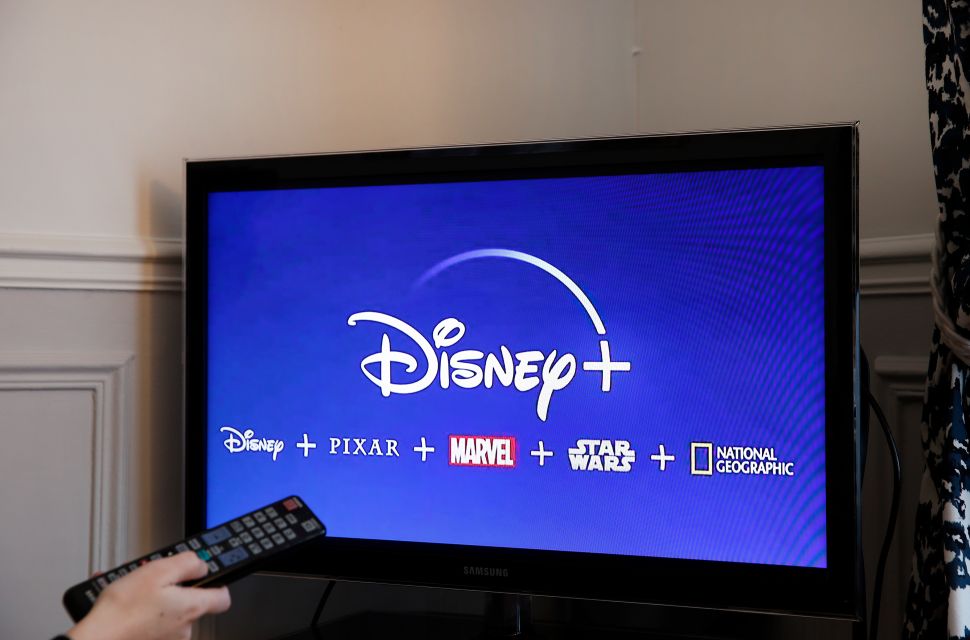