To paraphrase the Instagram generation, Hollywood is throwing out major new year, new me vibes in 2020. Sunday night’s Golden Globes provided the first wave of new pop culture memes to feast upon (we see you, Tom Hanks) and the upcoming months will see immense change rip through the entertainment industry. Who doesn’t love a good old-fashioned upheaval of the status quo?

Among the shifts and developments we expect to see in film and television this year, a select few hold the power to define Hollywood’s future. These are the real conversation-generators to pay attention to.

SEE ALSO: Which Movies Are Most Likely to Bomb in 2020?

In 2019, Disney set a record by taking in upwards of $13 billion at the global box office, shattering the previous record of $7.6 billion also set by the Mouse House in 2016. On its own, Disney controlled nearly 34 percent of the domestic box office last year, a number that rises closer to 40 percent when you account for 20th Century Fox’s output.

But rest assured, Disney is not a monopolistic monster that will single-handedly destroy parity in cinema. Last year was an outlier. The studio stuffed as many high-profile blockbusters onto its release schedule in order to quickly build out the library of Disney+. Looking at their 2020 slate, it’s clear that this year will be one of great experimentation and risk for the studio at the multiplex. Still, controlling more than one-third of the domestic box office warrants at least passing concern.

Disney’s theatrical performance this year will come under heavy scrutiny. Another record-smashing run in which the studio easily outpaces its competitors will raise doubts about the health of the theatrical marketplace. Fortunately for Disney’s rivals, the studio doesn’t have a film this year on par with Avengers: Endgame or Star Wars: The Rise of Skywalker in terms of generational anticipation.

The Streaming Wars Get Bloodier

In 2019, the incumbent streaming powers such as Netflix, Amazon and Hulu were joined by the deep pockets of Apple TV+ and the brand-name franchise power of Disney+. In 2020, we’ll add two more well-resourced competitors to the list with WarnerMedia’s HBO Max and NBCUniversal’s Peacock. That makes for a crowded field.

Investors believe consumers are willing to pay for between three and five streaming services on average. Taking into account other existing over-the-top platforms such as CBS All Access and YouTube Premium, the math seems to suggest that more than a few of these services aren’t going to make it. The conflict raises a bundle of new questions about the future of entertainment.

Are we now trading bulky cable packages for fractured streaming packages? Will the introduction of HBO Max and Peacock hasten the decline of pay TV? What will happen when one of these major streaming services inevitably fails? The implications of studios opting for vertically integrated models that enable them to more closely control production and distribution will yield consequences both expected and unintended. In the end, the costly streaming wars will likely rearrange the hierarchy of the entertainment industry.

One consequence of the streaming wars has already become a thorn in the entertainment industry’s side. With more than 500 scripted series airing in 2019—a number that will grow in 2020—and an abundance of movies being made at every level, Hollywood is literally running out of space. The availability of soundstages necessary for filming is struggling to keep pace with demand and it’s putting a squeeze on the industry.

Blockbuster tentpoles are finding it difficult to find single central soundstage spaces to cover production, major studios are snapping up available spaces with constrictive long-term deals and mid-budget films continue to be treated like second class citizens. While there are major efforts going on at the highest-level to erect new soundstages to meet production demands, the bulk of these expansions are taking place outside of the United States, making it a rather expensive ordeal. With occupancy rates of Los Angeles soundstages routinely topping 90 percent these days, studios have been forced to look elsewhere.

The content explosion of the past decade has been a treat for entertainment consumers. But the fallout of all this unchecked growth is beginning to reign down on Hollywood and no one is quite sure how the industry will navigate the ensuing challenges. 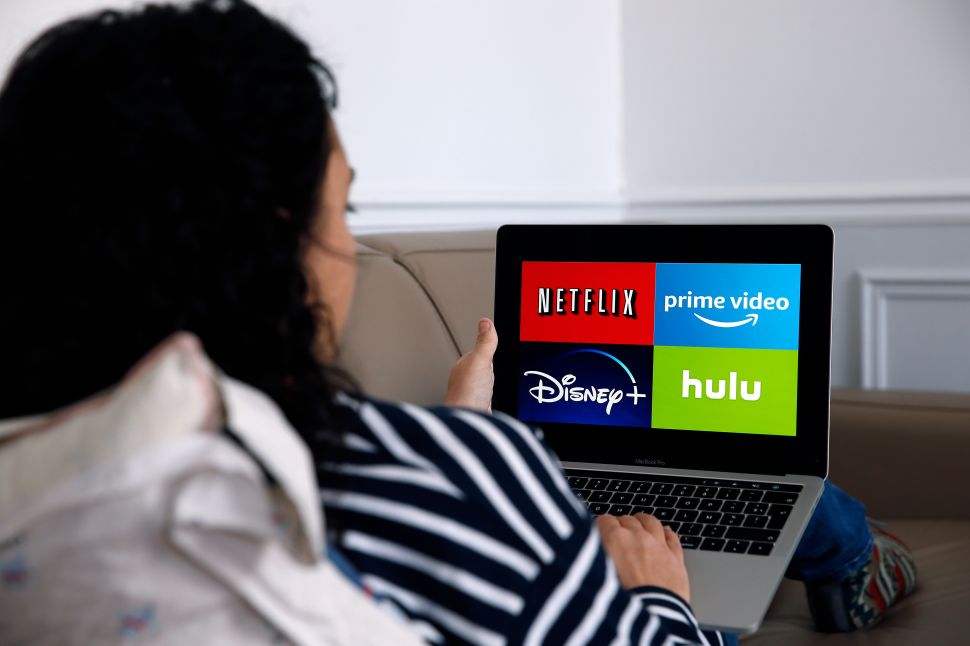