The proliferation of well-resourced streaming giants has flooded the entertainment industry with billions of dollars of new money. In response, the table stakes for providing exclusive programming have grown more and more expensive across the board. Last year saw more than 500 scripted series air on television and the 10 highest-grossing studios released 160 films combined. That’s a lot of entertainment that costs a whole lot of money to produce.

According to a new Variety report, U.S. media and entertainment companies spent more than $120 billion on original content in 2019. Disney led the way with nearly $28 billion invested in content across studios, networks and subscription video on demand services, per the outlet. Comcast ($15.4 billion), Netflix ($15 billion), ViacomCBS ($15 billion) and AT&T ($14.2 billion) rounded out the top five.

SEE ALSO: The Major Storylines That Will Define Hollywood in 2020

Despite endless cash reserves, tech companies such as Amazon ($6.5 billion) and Apple ($6.0 billion) were not among the biggest spenders last year. That may change as the former invests $1 billion into its Lord of the Rings adaptation and the latter continues to build out its content library.

The staggering overall total was largely driven by aggressive expansion from major players. AT&T’s WarnerMedia handed HBO an additional $500 million to increase its original development by 50 percent. The company is also investing billions into its forthcoming streaming service, HBO Max, as it pivots to a direct-to-consumer focus. Netflix, by far the biggest spender among streaming powers, also upped its original development by more than 50 percent in 2019, per the outlet. Eventually, the company is hoping to release 90 films per year in addition to their prodigious TV output. 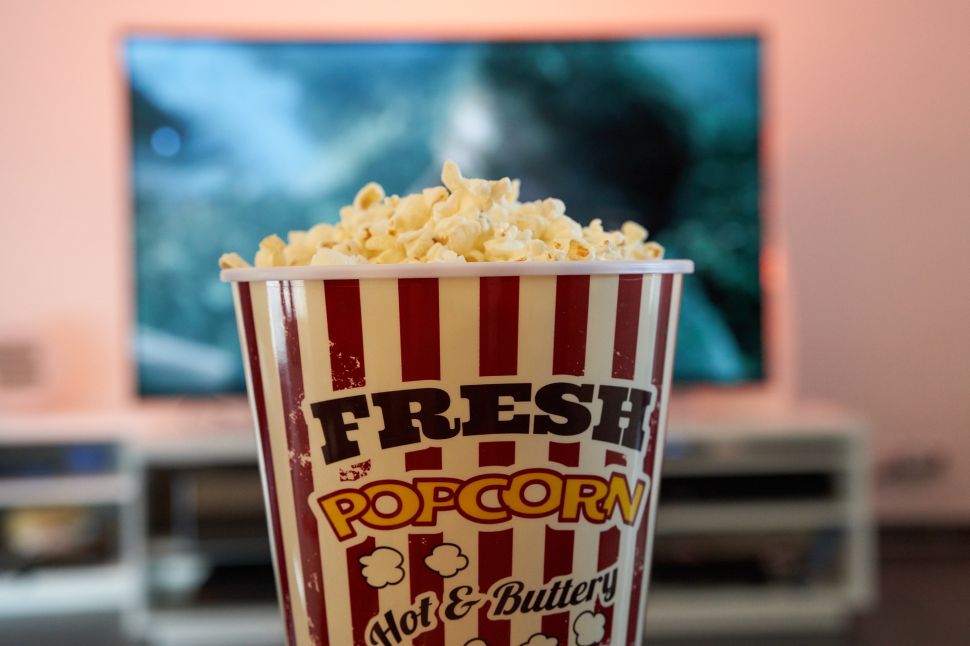