Any startup founder will tell you that it takes more than just a good idea to create a successful company. But nowadays, it’s possible to be recognized as a founder and even get funding without an actual idea.

Antler, a barely two-year-old company founded by serial entrepreneur Magnus Grimeland, is on such a mission to discover talented entrepreneurs before they even realize their entrepreneurial talent themselves. The self-described “startup generator” recently scored $50 million in fresh funding from a roster of creative-minded investors, including Facebook co-founder Eduardo Saverin and his wife Elaine Saverin, Norwegian philanthropist Christen Sveaas and a few institutional players, TechCrunch first reported.

SEE ALSO: Will Tech Unicorns Finally Shed Their Sparkle in 2020?

Antler is one of the few disclosed investments Saverin has made since leaving Facebook. He co-founded the social media giant along with Mark Zuckerberg back in their Harvard days. Saverin served as Facebook’s chief financial officer and business manager during its early years, but he and Zuckerberg parted ways around 2012 due to disputes over the worth of Saverin’s founding shares in Facebook. He owned about 2% of the company at the time, worth $2 billion.

Unlike traditional startup incubators that recruit “garage” startups based on pitches, Antler runs programs that invest in “pre-team, pre-idea models,” which essentially means individuals whom Antler deems as capable of building great companies in the future.

Once admitted, participants will receive a stipend for the first two months to cover basic living expenses and a pre-seed funding round. Later-stage funding is also available depending on how their ideas materialize.

So, what’s the criteria to get in, then? According to Antler’s founder, the question falls back to the classic paradox that you can’t get a job without experience but can’t get experience without a job first.

“At Antler, we aim to work with exceptional people regardless of their industry or specialization, as long as they have a clear spike, drive and grit,” Grimeland told TechCrunch.

“We also specifically aim at diverse cohorts to mix great technologists, product builders and operators,” he added, specifying that he wants people who have founded companies like Spotify and Grab in the past or have sold their previous startups.

Since launch in 2018, Antler has invested in over 120 companies. Some of those have attracted later-stage venture capital from reputable firms, including Sequoia and Golden Gate Ventures. 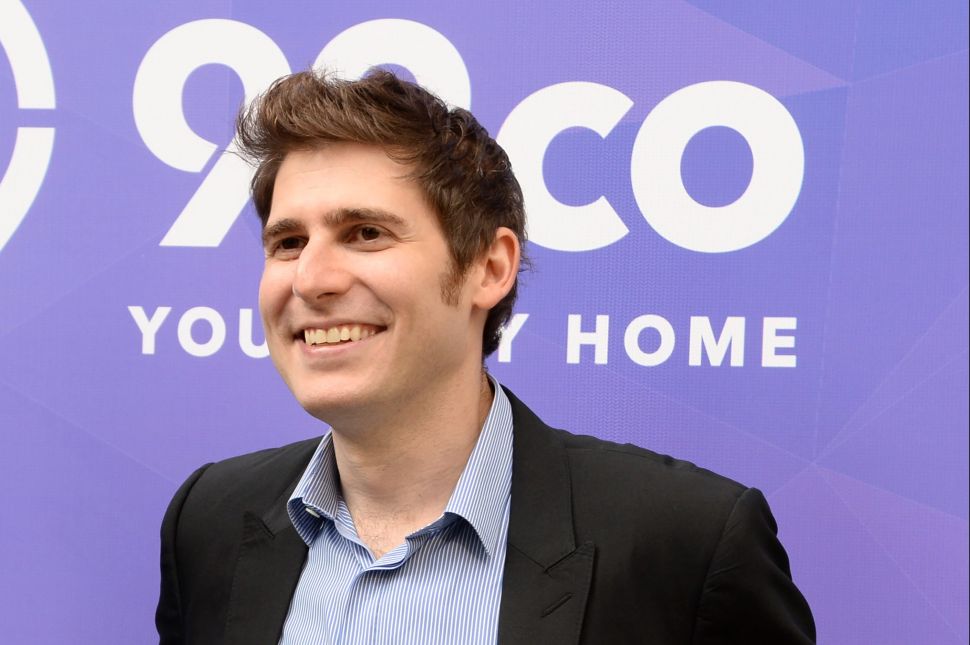