For the past 10 years, Facebook CEO Mark Zuckerberg would set a personal goal every January as a fun booster outside of his day-to-day job at Facebook. His past new year’s resolutions had quite a range, from wearing a tie to work everyday for a year and reading more books to learning a new language and building a home robot.

But as the decade draws to a close, Zuckerberg has found himself tired of those trivial personal challenges and has decided to take on sort of a “new decade’s resolution” instead.

“When I started these challenges, my life was almost all about building the Facebook website. (It was mostly a website at the time.) Now there’s so much more to learn from,” he wrote on his Facebook page on Thursday. “This decade I’m going to take a longer term focus.”

Zuckerberg’s vision for 2030 is an optimistic one. “If things go well, my daughter Max will be in high school, we’ll have the technology to feel truly present with another person no matter where they are, and scientific research will have helped cure and prevent enough diseases to extend our average life expectancy by another 2.5 years.”

To make sure those things happen by the time Max goes to high school, the Facebook CEO said he would focus on a few big goals in the coming years.

Driving “generational changes,” for example. While Facebook has fundamentally changed the way people communicate and distribute information in the past decade, Zuckerberg feels things are not yet where he wants them to be.

“I’m glad more people have voice, but it hasn’t yet brought about the generational change in addressing important issues I had hoped for,” he wrote. “I think that will happen this decade.”

Zuckerberg also stressed that by 2030, Facebook should look like a conglomerate of many small, intimate social communities instead of the big, flat networking site billions of people participate in today.

“Our digital social environments will feel very different over the next 5+ years, re-emphasizing private interactions and helping us build the smaller communities we all need in our lives,” he wrote.

Some of Zuckerberg’s social media peers, including Reddit co-founder Alexis Ohanian, have also envisioned this “decentralizing” trend. “What people seem to be clamoring for more and more is community, whether it’s going to private group chats on existing platforms, like WhatsApp groups, or going to new platforms that have emerged,” he said at a conference in December 2018.

There are a few other things Zuckerberg plans to do. You can read about them in full detail on his Facebook post below. His message is clear: the dorm-room genius entrepreneur has grown up.

Every new year of the last decade I set a personal challenge. My goal was to grow in new ways outside my day-to-day work… 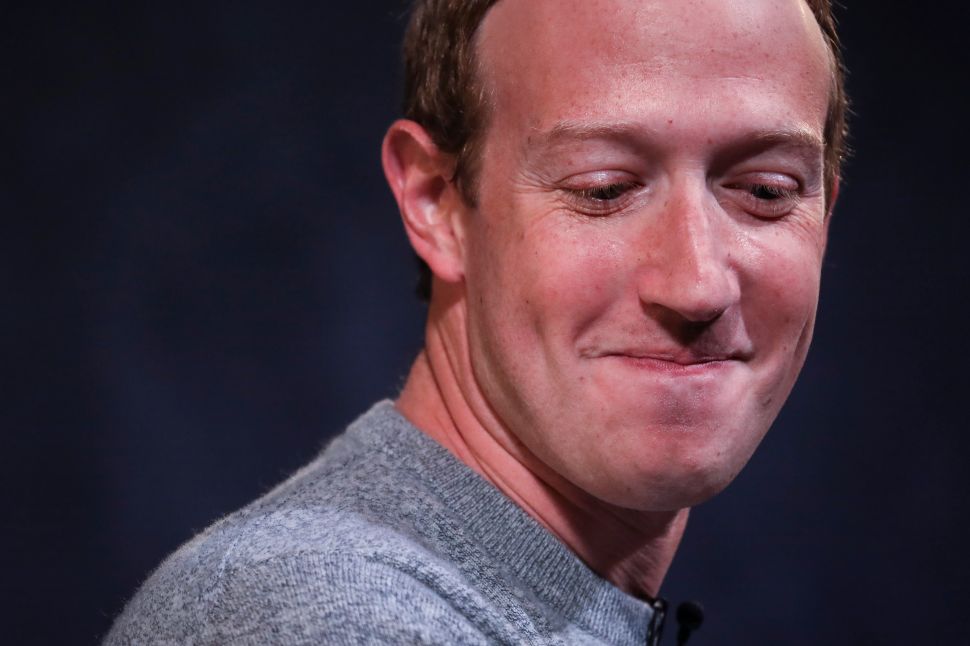