Facebook can do no wrong, even as the social network commits egregious, record-breaking wrongs. This is because users continue to flock to the website.

A few months after the Silicon Valley titan agreed to pay the federal government $5 billion, a fine for violating its users’ privacy—repeatedly—the company reported even more growth in both its user base and bottom line. Facebook’s daily user base grew 9%, to 1.62 billion daily scroll-fiends (referred to as DAUs in company documents), and company revenue jumped 29%, to $17.65 billion in advertising dollars, according to the publicly traded company’s most-recent Securities and Exchange Commission (SEC) filings.

A streak like this might compel some of us to lay off the gas, but like a gambling addict on a 10-year-long, consequence-free bender at the tables—indeed, one in which the casino manager keeps offering another free weeklong stay at the honeymoon suite, even as the high-roller abuses the help—Facebook is concocting various ways to grow its user base even further in 2020. Two ways in which Mark Zuckerberg’s firm will do this involve hooking kids with Pokemon, and strong-arming newcomers to Facebook Messenger into having a Facebook account.

Facebook’s key metric reported to its investors is “daily active users,” defined as anyone who logged into a Facebook account on the website or via mobile on a given day—”and is also a registered Facebook user.” Beginning in 2015, the company gave users the option to use Messenger in order to share memes with racist uncles or stalk high school acquaintances without having a profile—but as VentureBeat reported just before the New Year, the company ended this sometime in Q4. Existing Messenger users will be able to log in sans profile, but not new ones.

“If you’re new to Messenger, you’ll notice that you need a Facebook account to chat with friends and close connections,” a company spokesperson emailed VentureBeat. “We found that the vast majority of people who use Messenger already log in through Facebook, and we want to simplify the process. If you already use Messenger without a Facebook account, no need to do anything.”

It’s not clear how many Facebook profile-less Messenger users there are out there—the company’s SEC filings didn’t say, though VentureBeat reported Messenger boasts 1.3 billion “active monthly users.” There are 2.45 billion monthly active Facebook users (or MAUs), according to the company; again, how the Messenger-only metric accounts for these is unclear, but what’s obvious is that even if a few million Messenger users become Facebook users, that’s good for the company, as it means more exposure to the advertisements that are the company’s lifeblood (and were, at one time, the lifeblood of a struggling news media).

But how do you convert a MAU into a DAU? Continuing our casino metaphor, why not give a game that users can’t stop playing! As Yahoo Finance noted, Facebook Gaming recently debuted two Pokemon titles: Pokemon Tower Battle and Pokemon Medallion Battle. The latter is restricted to users in Asia, but both are multiplayer games in which users challenge friends, both real and digital. Notably, mobile users can play these games via Facebook Messenger.

Facebook Gaming reportedly has about 700 million monthly users, a not-insignificant chunk of its user base—and one that seems aimed squarely at growing its user base and converting monthly users to daily users in a younger demographic.

At this point, the casino metaphor breaks down, and Facebook looks an awful lot like, say, a tobacco company wowing kids with an ultra-cool Joe Camel—except you can’t sneak a Camel in class, but you can do some Pokemon stuff before spending a few more minutes scrolling through your News Feed, watching ads and making Facebook even more money—anywhere in the world. 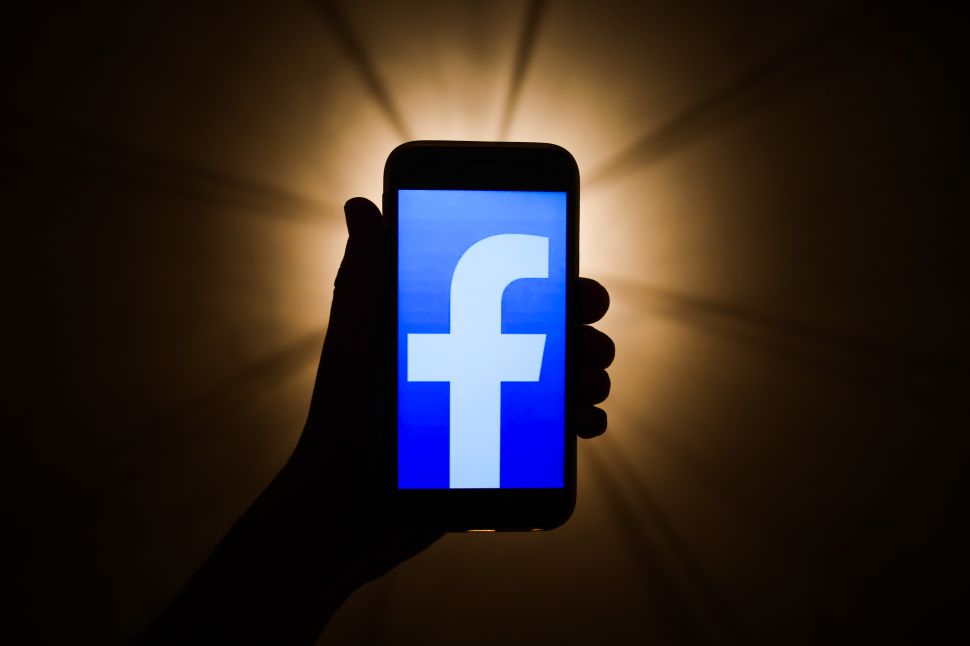