It’s been a few months since Felicity Huffman returned home after spending 11 days in jail back in October, due to her involvement in the now-infamous college admissions scandal. And now, it seems the actress is ready to settle back into her everyday life, including locating new neighbors.

Huffman and her husband, William H. Macy, are listing a Hollywood Hills investment property they own as a pricey rental. The single-story, midcentury home is now on the market for $16,500 a month, as first spotted by Variety. It also happens to be right next door to the sprawling home Huffman and Macy have resided in for over 20 years.

The five-bedroom, six-bathroom abode is composed of various lounging and entertaining areas, including a living space with a fireplace, as well as a large corner wet bar with counter seating. The floors are a mix of bamboo and cork.

The eat-in kitchen is equipped with a center island, stainless steel appliances, white cabinetry and a breakfast nook, and is adjacent to a separate dining area.

The master suite contains another fireplace, as well as a bathroom with double vanities, a glass-enclosed shower and a tub.

There’s also a full sauna and spa, in addition to an attached guest suite. Outside, there’s a pool, deck area and spots for al fresco dining.

Aside from these two Los Angeles area properties, Huffman and Macy also own a massive 27-acre vacation home in Colorado, near Snowmass, which they’ve previously showed off in a glossy Architectural Digest spread. 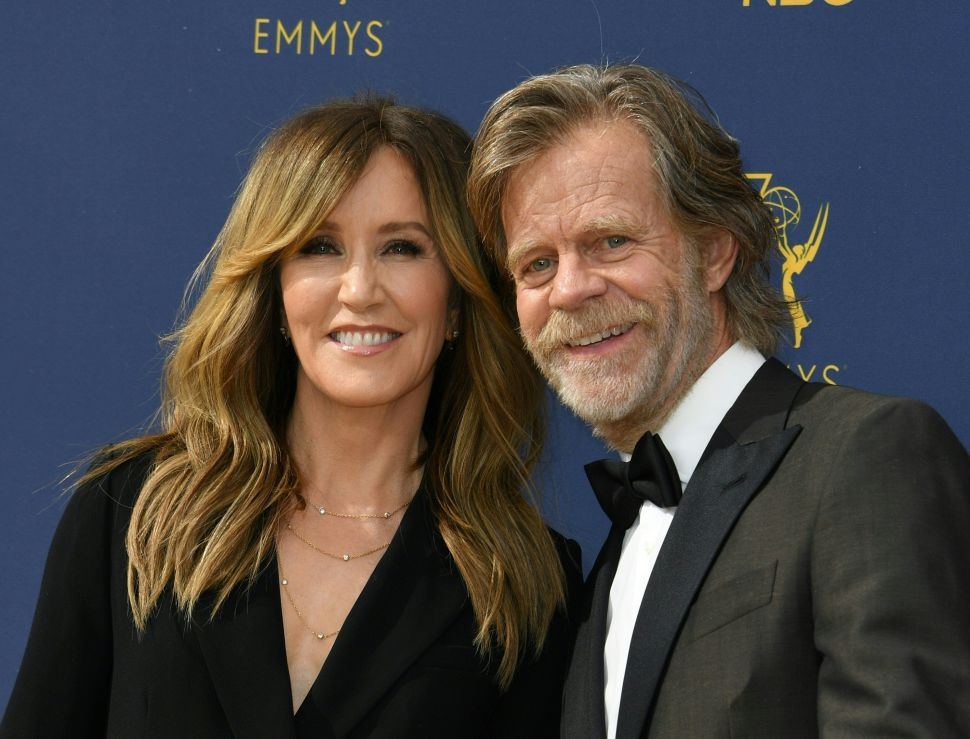