It’s always exciting when some kind of human civilizational first is discovered or unearthed by experts, as evidenced by the thrill generated by a recent discovery of cave paintings, thought to be the earliest example of pictorial storytelling, which were uncovered Indonesia. Now, a new study covered this week by the New York Times reports that the oldest copy of the first illustrated book has been found in Egypt by researchers working under the direction of University of Leuven Egyptologist Harco Willems.

Called the Book of Two Ways, the extraordinary narrative told in the tome is about what happens to the soul after death. It’s been dated to be approximately 4,000 years old and at least 4 decades older than any of the other known copies, of which there are approximately two dozen. The text was discovered in a village on the eastern side of the Nile river after Willems’ decision in 2012 to reopen and study the contents of a burial shaft once looted and long abandoned. A detailed report of the findings were published in The Journal of Egyptian Archeology’s September edition.

The fragments of the text were discovered within a tomb, atop the coffin of a woman named Ankh. The cemetery in which the tomb was found is a necropolis and quarry called Deir el-Bersha. Ancient Egyptians have always been famously known for their extensive preoccupations with the afterlife, as evidenced by the text The Book of the Dead, which provides readers with incantations and instructions about how to successfully navigate an underworld ruled by the god Osiris and ultimately become a god themselves.

Conversely, Willems told the Times that The Book of Two Ways provides extensively lush and almost cheat code-like details that seek to further illustrate the very specific trials that departed souls will be encountering in the afterlife. Two Ways is apparently filled with descriptions of demons, the names of nefarious gatekeepers and the identifying monikers of important floorboards so that the dead may find easier passage on their perilous journeys. Furthermore, the illustrations within The Book of Two Ways also describe the two options that dead souls have for traversing the Underworld: by land or by . There’s something enduringly optimistic about the Ancient Egyptian consensus on eternity—if one prepares sufficiently for every possible trial, immortal resurrection is achievable. If only life was as clearly navigable! 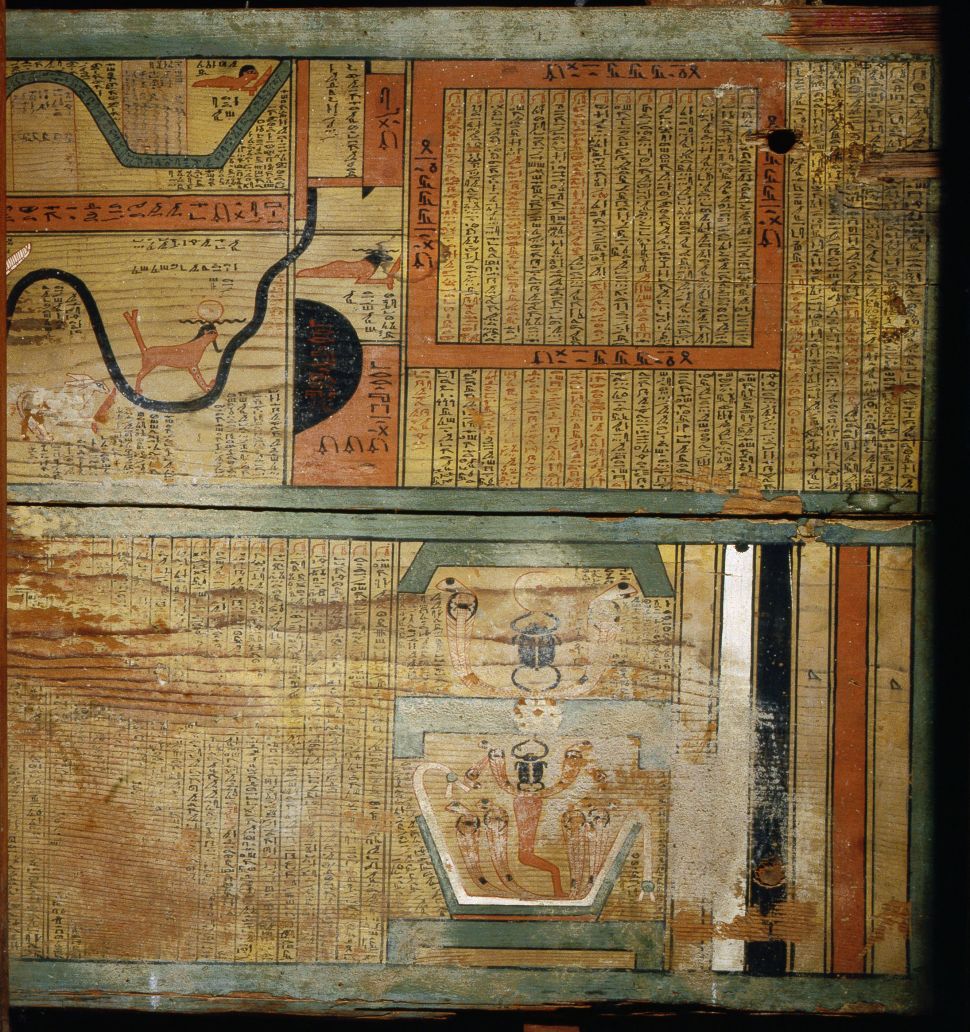