“Uncanny valley” is the aesthetician’s term for the uneasy feeling caused by the ever-shortening gulf between human behavior and those of machines meant to mimic us. So what do you call the gap between technology’s stated purpose—and its potential for malfeasance? Unsure, but surely it applies to the tiny, flea-size robots with the ability to crawl up your nose and communicate directly with your brain—or other computers, should it feel the need.

In the meantime, the scientists at the Shenzhen Institutes of Advanced Technology in southern China creating this technology—”microbots” as small as 1 mm in length that do not require computer chips or batteries and have the ability to squeeze into openings half that size, called “Millirobots,” developed in a study published earlier this month in the journal Advanced Functional Materials—are cheerfully comparing it to ancient forms of black magic. OK!

SEE ALSO: Artificial Intelligence Is the New Gatekeeper to Your Dream Job

The Hong Kong-based South China Morning Post brings us the news of the “robot worm” that—not unlike the waterbug-type parasite crawling around Neo’s gut in The Matrix—will be able to roam around the human body via our blood vessels and interact with the body’s nervous system.

The robots’ “soft” construction and magnetic control “endow[s] robots with multimodal locomotion and environment‐adaptive functions,” according to the scientists’ article in Advanced Functional Materials, including “crawling, swinging, and rolling” and also slicing through and climbing over obstacles.

“In a way, it is similar to Gu,” the form of arcane arts in which small worm-like things with the ability to control peoples’ minds could be grown in pots, as Xu Tiantian, a scientist on the project, told the SCMP. But couldn’t they be used for ulterior motives? Sure, he allowed. “We just hope that day will never come,” he told the paper.

The robots abilities’ were advertised in a series of videos released last month, in which the almost-invisible device-creatures—made of a hydrogel, polymers bound together with , a lot like your contact lenses, along with a “head” made from magnet of neodymium iron-boron—were made to perform. They spun, they swam, they squeezed. Imagine them doing all of that inside your body or your brain.

Just because the robots can roam around in your body and send signals to nerve cells, thus triggering bodily functions, doesn’t necessarily mean that they will—or that any of this would work. At least not as a result of this work, not immediately. The researchers seem to have spent most of their energies on the vehicle of the robots themselves, so to speak, rather than their abilities to “speak” to nerve cells via the electric impulses that course through the spine and brain.

For their part, the researchers envision the robots’ purpose as delivering drugs to a targeted area like cancer cells in a particular organ. Their ability to commit mischief is extremely limited. In order to be controlled, there needs to be a strong-enough magnetic field. Patients with the iRobots inside them would need to be situated in an “MRI style” machine in order for the iRobots to do their thing.

In this way, they can be seen as a marked improvement over invasive brain implants or other interventions requiring surgery. A force for good, if you will. Just like the internet. 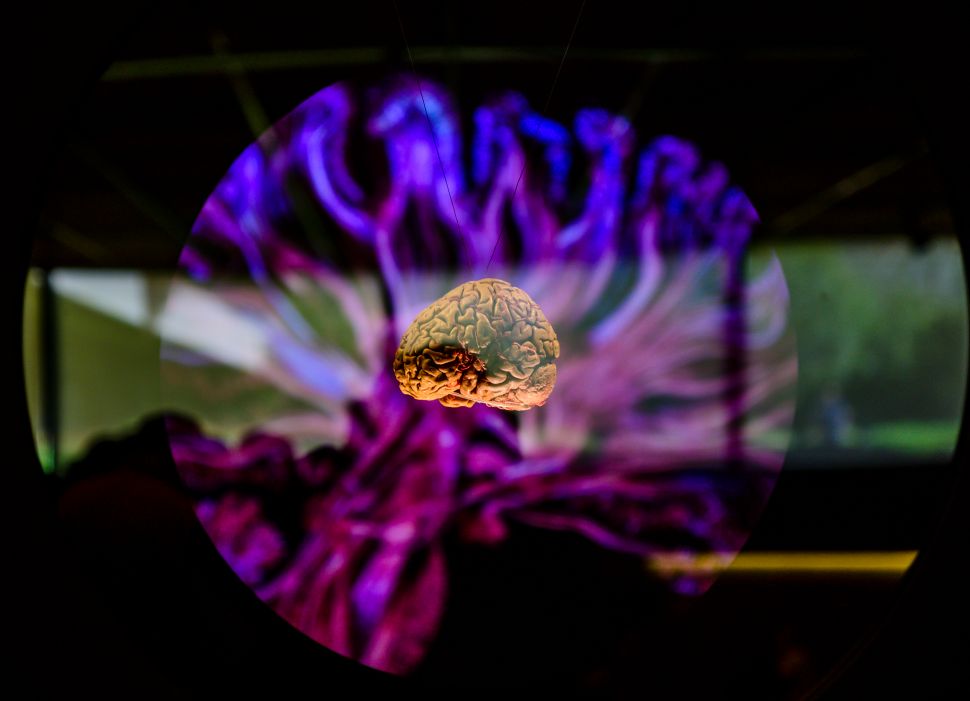