In 2015, FX Networks CEO John Landgraf coined the term “Peak TV” to refer to the deluge of high-quality small screen entertainment available on broadcast, cable and streaming. At the time, one thing that television critics, network executives and audiences could all agree on was that there was more content than any single viewer could possibly consume. Since then, the volume of options has become downright overwhelming as the television industry has segued into the era of Too Much TV. If any critic previously had a social life, it’s surely since been obliterated.

A record 532 scripted series aired in 2019, Landgraf revealed at the Winter TCA Press Tour, per The Hollywood Reporter. That’s more than a 7 percent jump from 2018, which saw the medium surpass the 500 scripted series mark for the first time ever. Of all the scintillating science fiction to depict both dystopian and utopian futures for humanity, none of them ever warned us how difficult it would be to leave our couches. Shame on you, 1984.

What should we expect from television in 2020? By reviewing the year-over-year growth since 2015, we can put together a rough projection for the coming 12 months:

On average, the annual volume of scripted series has increased by around six percent per year since 2015. Assuming that trend holds true for 2020, fans could be bombarded by more than 560 shows this year. That seems doable given the state of the industry.

Basic cable networks such as Bravo, E!, Audience Network and many more have announced plans to recede from expensive scripted series in favor of unscripted fare due to rising costs throughout the medium. These strategic pivots are largely driven by the proliferation of deep-pocketed streaming services with a hunger for content.

Joining incumbent heavyweights such as Netflix, Amazon and Hulu last year were Apple TV+ and Disney+. In spring, WarnerMedia’s HBO Max and NBCUniversal’s Peacock will also enter the direct-to-consumer fray with massive libraries that contain 10,000 and 15,000 hours of programming, respectively. This collection of streaming powers will combine to spend more than $30 billion on annual content moving forward.

In 2019, HBO also increased its original development by up to 50 percent while receiving an additional $500 million for their annual budget from parent company WarnerMedia. Fellow premium cable channel Showtime also increased its hours of original programming in 2019. Given further consolidation in the industry—Disney and Fox, Viacom and CBS—we can safely expect that trend to continue this year.

At this point, they should just change the name to Shriek TV. 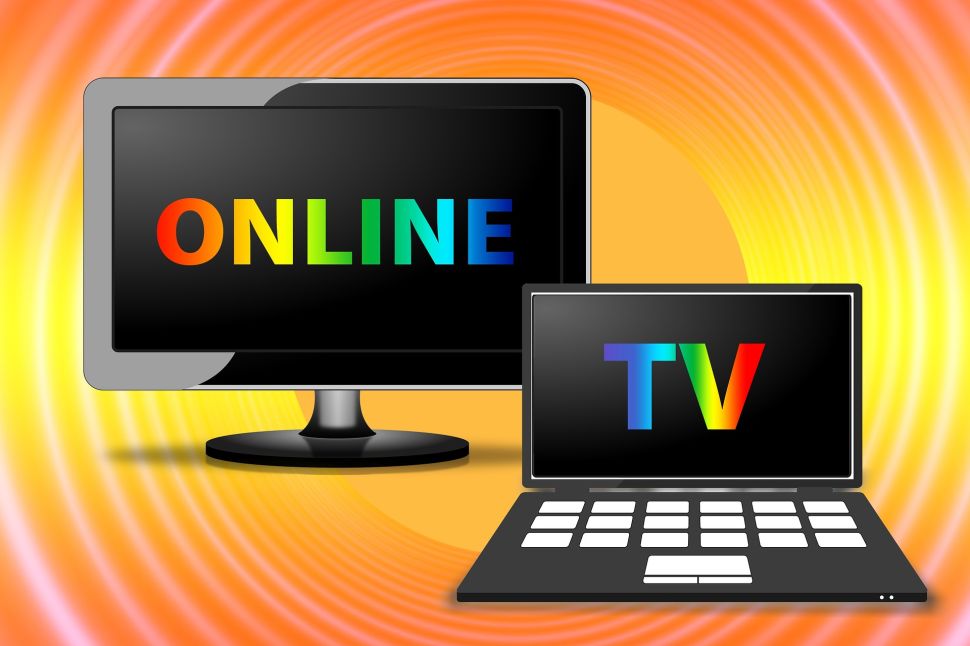