On Monday, for the twelfth year in a row, Google announced that it was launching its annual competition for kindergarten through 12th grade students who want to be featured on the search engine’s homepage. As always, Doodle for Google 2020 is essentially a drawing contest, and children interested in having their Google Doodle selected as the winner must submit their creations before March 13 at 8 p.m. in order to be considered. Furthermore, this year, Google is introducing a particularly warm and fuzzy drawing prompt theme for potential competitors: kindness.

In the past, Google has asked budding child-artists to create innocuous artwork simply based on things that inspire them, or else the company has put forth whimsical concepts such as time travel. This year, however, Google wants its contest applicants to “let us know how you bring a little bit more kindness into the world,” presumably because it’s been a long time since the world has seemed this dire and like such a lost cause. Is that dark? Sure, but it’s also representative of the types of conditions that extremely young people are increasingly being forced to face.

Sure, this year’s National Google Doodle contest winner will receive “a $30,000 college scholarship, [a] $50,000 technology package for their school/nonprofit organization, Google hardware, swag, and a trip to Mountain View,” but as any recent graduate riddled with student debt could tell you, $30,000 doesn’t make much of a dent in anything. Furthermore, Google has recently come under fire for terminating employees in the midst of mass pushback against the juggernaut company’s policies, leading to speculation that Google is illegally retaliating against organizers within its ranks.

With all of this in mind, Google’s tried-and-tested Doodle search is a great way to get some soft, easy attention alongside everything else that’s going on. Hopefully, some talented contest applicants will be able to provide the artistic antidote to corporate upheaval. 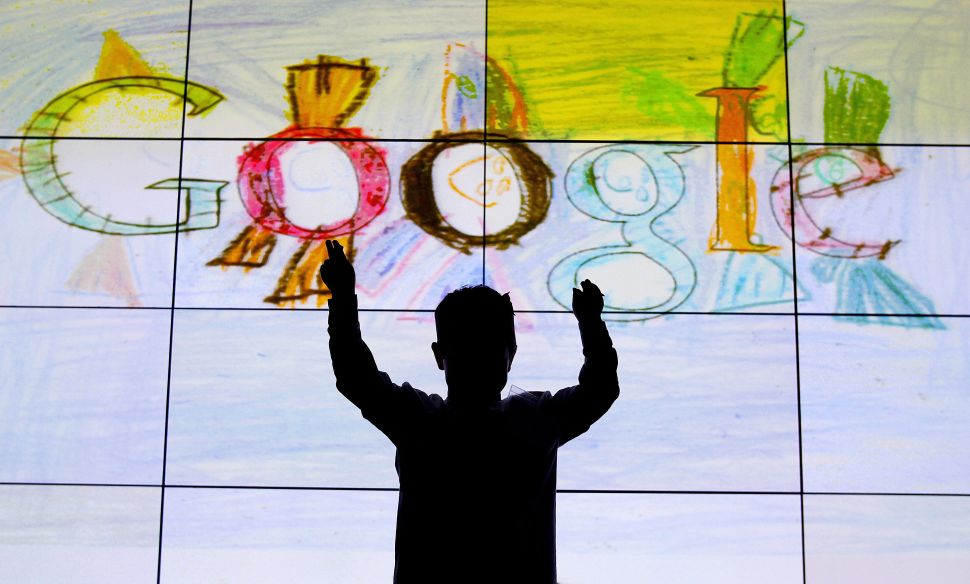