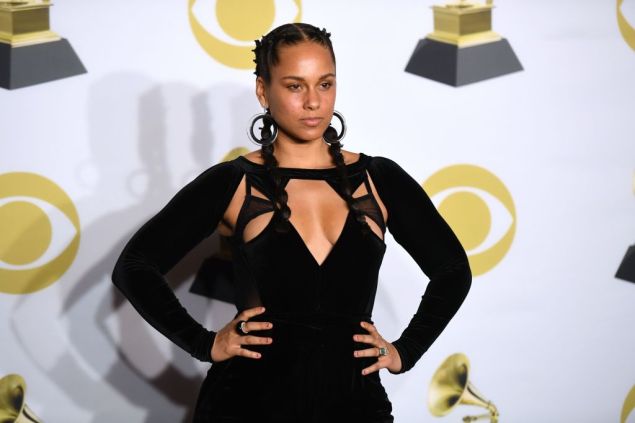 Will behind-the-scenes controversy torpedo Sunday’s 62nd Annual Grammy Awards? On Tuesday, suspended chief of the Recording Academy Deborah Dugan filed a complaint of discrimination with the Equal Employment Opportunity Commission, according to The Hollywood Reporter. Dugan alleges that general counsel Joel Katz, a powerful attorney in the music industry, sexually harassed her and that the Recording Academy—which oversees the Grammys—wanted to hire former chief Neil Portnow as a consultant despite rape claims levied against him. In the filing, Dugan goes on to describe the Grammys as a “boys club” that marginalizes minorities and rigs the winners. The bombshell story has cast a shadow over music’s biggest night.

Still, audiences are expected to tune in as the Grammys are typically the second most-watched annual awards show behind the Academy Awards. Performers at this year’s ceremony include Lizzo, Ariana Grande, Billie Eilish and Demi Lovato, who is returning to the stage for the first time since 2018.

SEE ALSO: The 2020 Grammys: A Complete List of the Winners

High-profile nominations in the top categories include:

What channel are the Grammys on?

The Grammys primetime show kicks off on Sunday night at 8pm ET/5pm PT on CBS. Singer Alicia Keys will be back at the helm to host the awards this year.

How do you live-stream the Grammys? (And can you do it for free?)

The easiest way you’ll be able to live-stream the Grammys via computer or mobile platform is through the primetime network’s streaming platform CBS All Access. The Grammys will begin Sunday night at 7:30 p.m. ET and the app is available on Apple TV, Amazon Fire, Hulu + Live TV, PlayStation Vue, Roku, Xbox One, and YouTube TV. CBS All Access runs $5.99 per month with ads and $9.99 per month for an ad-free tier. But the platform also offers a 7-day free trial in case you are committed to live-streaming Sunday night’s Grammy Awards. 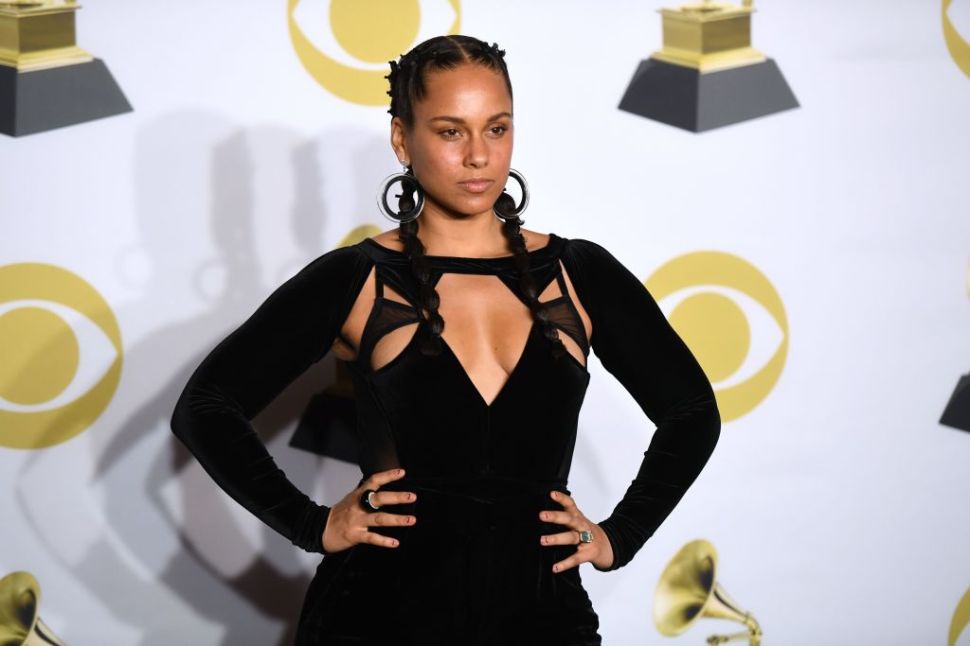