Le Barthélemy is getting a taste of the Hamptons in February. Scroll through to see more about the exclusive pop-up.
Courtesy Eric Martin/Le Barthelemy 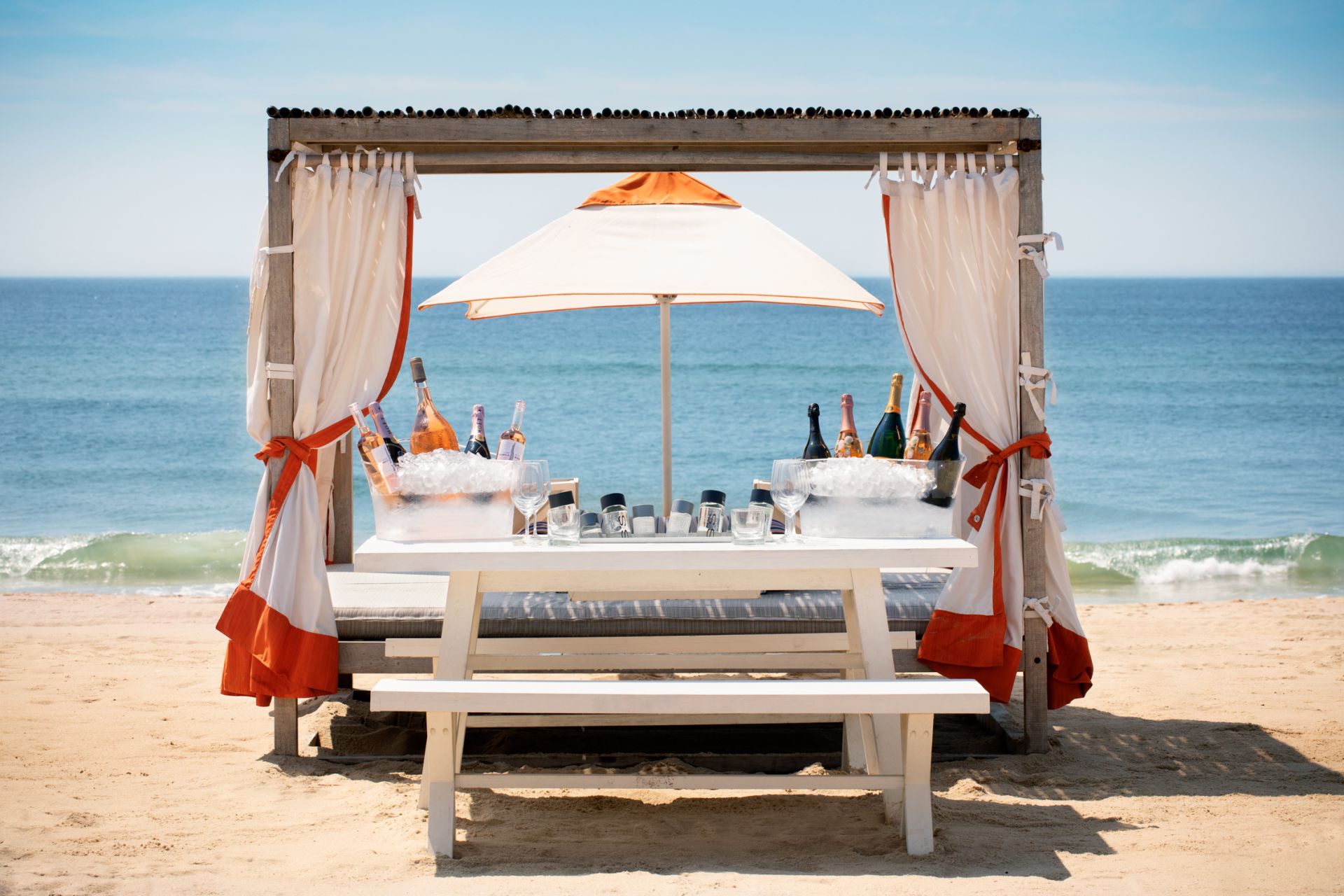 Gurney's Montauk is taking over at Le Barthélemy for one weekend.
Courtesy Gurney's Resorts 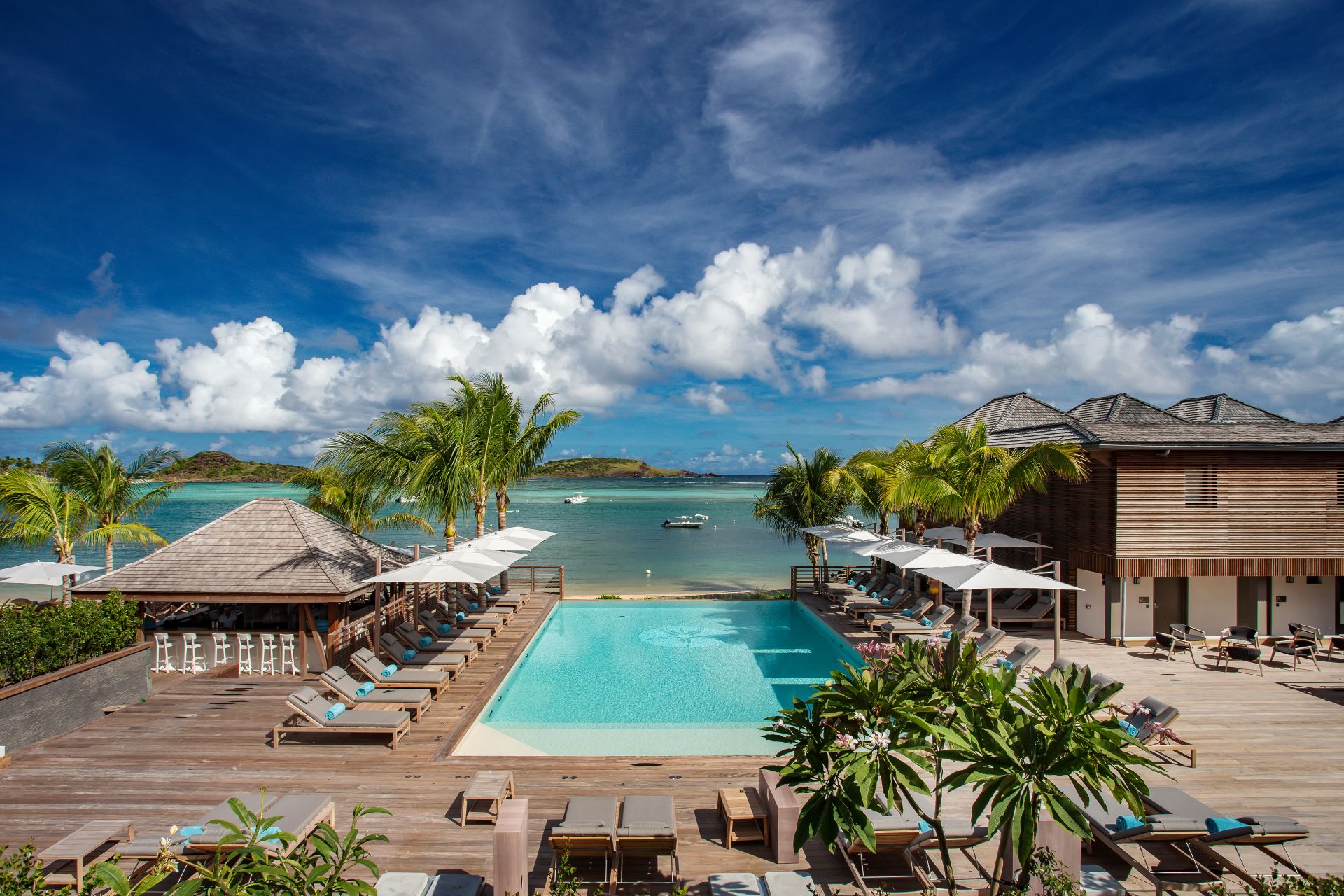 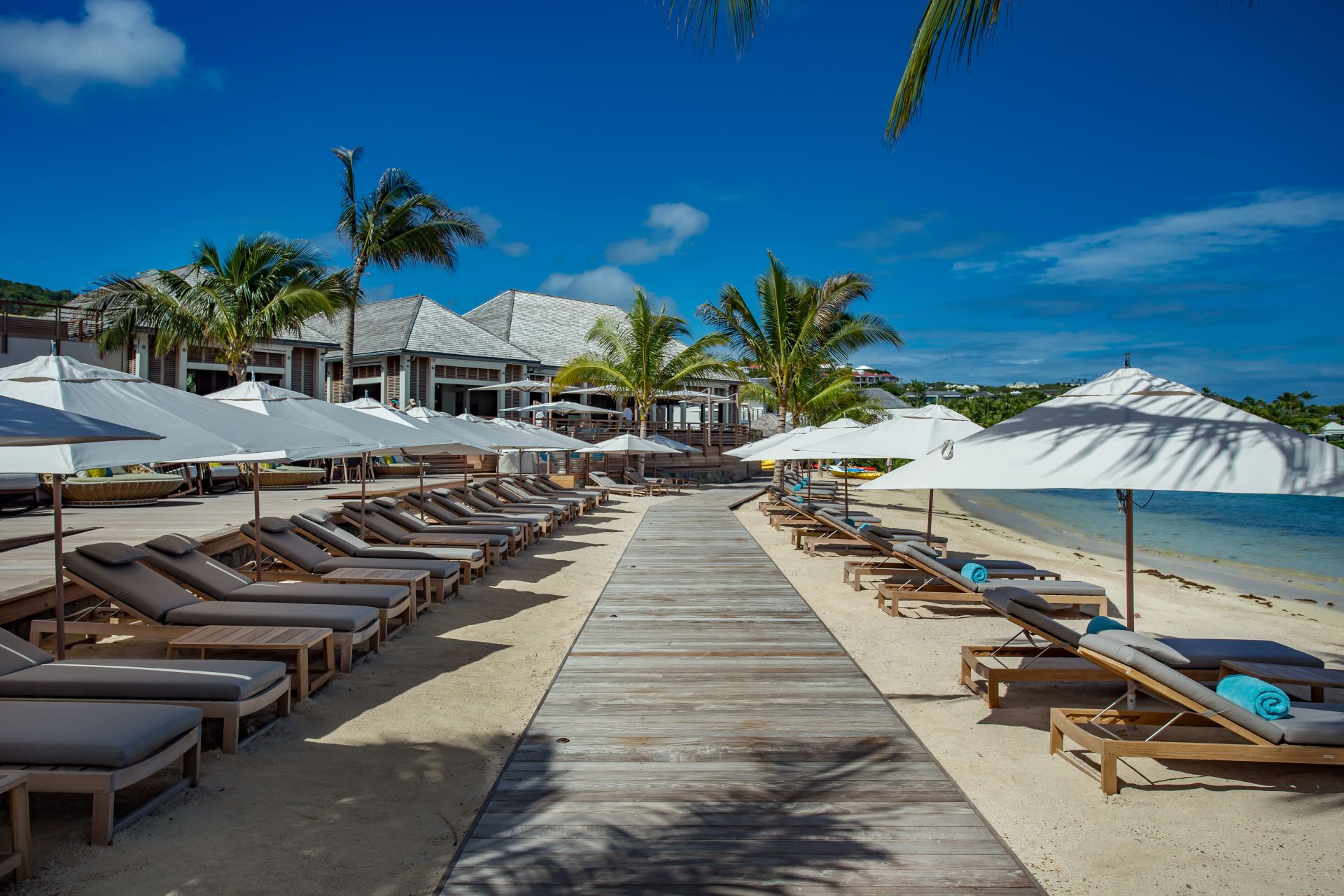 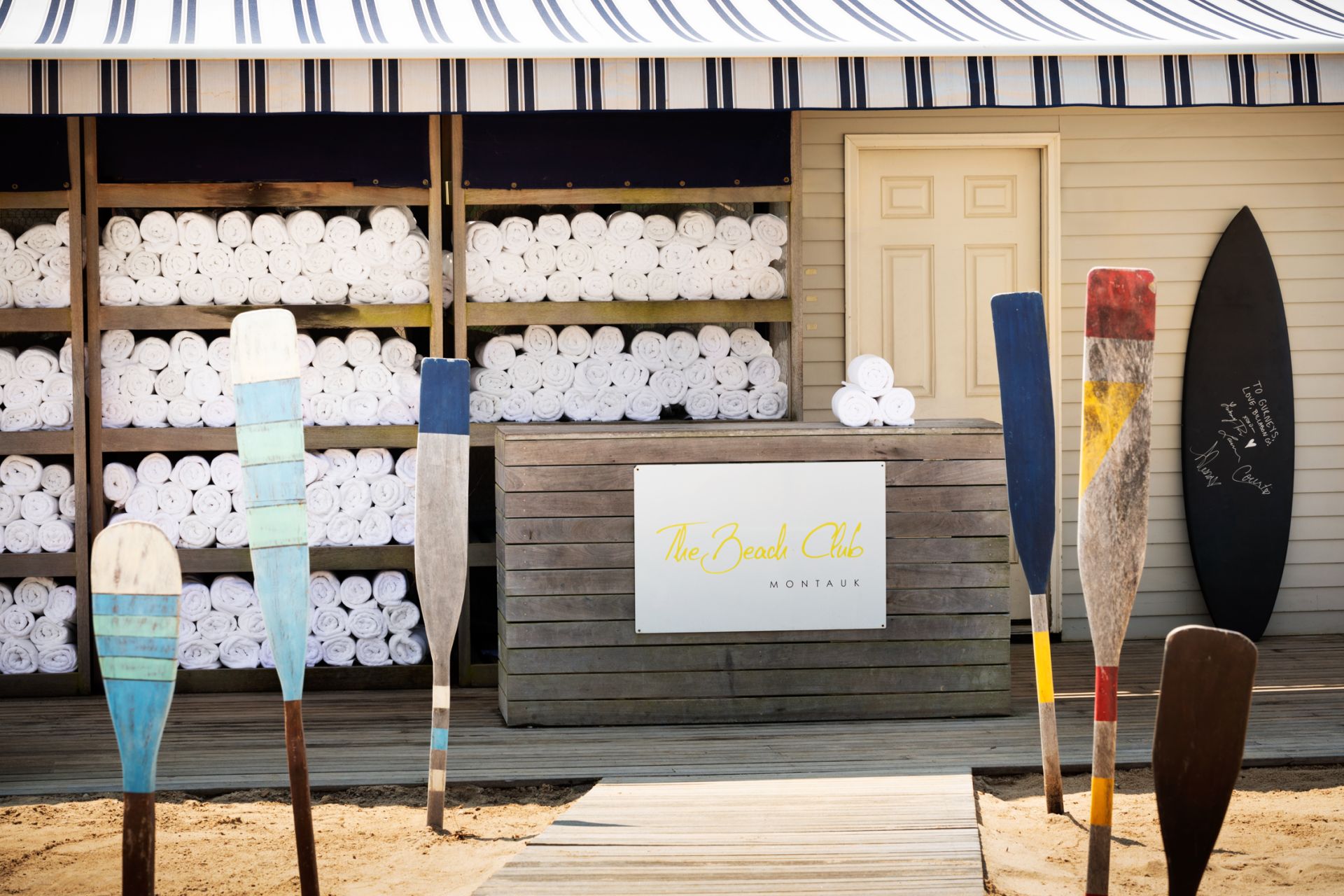 The Beach Club at Gurney's is also making an appearance.
Courtesy Gurney's Resorts 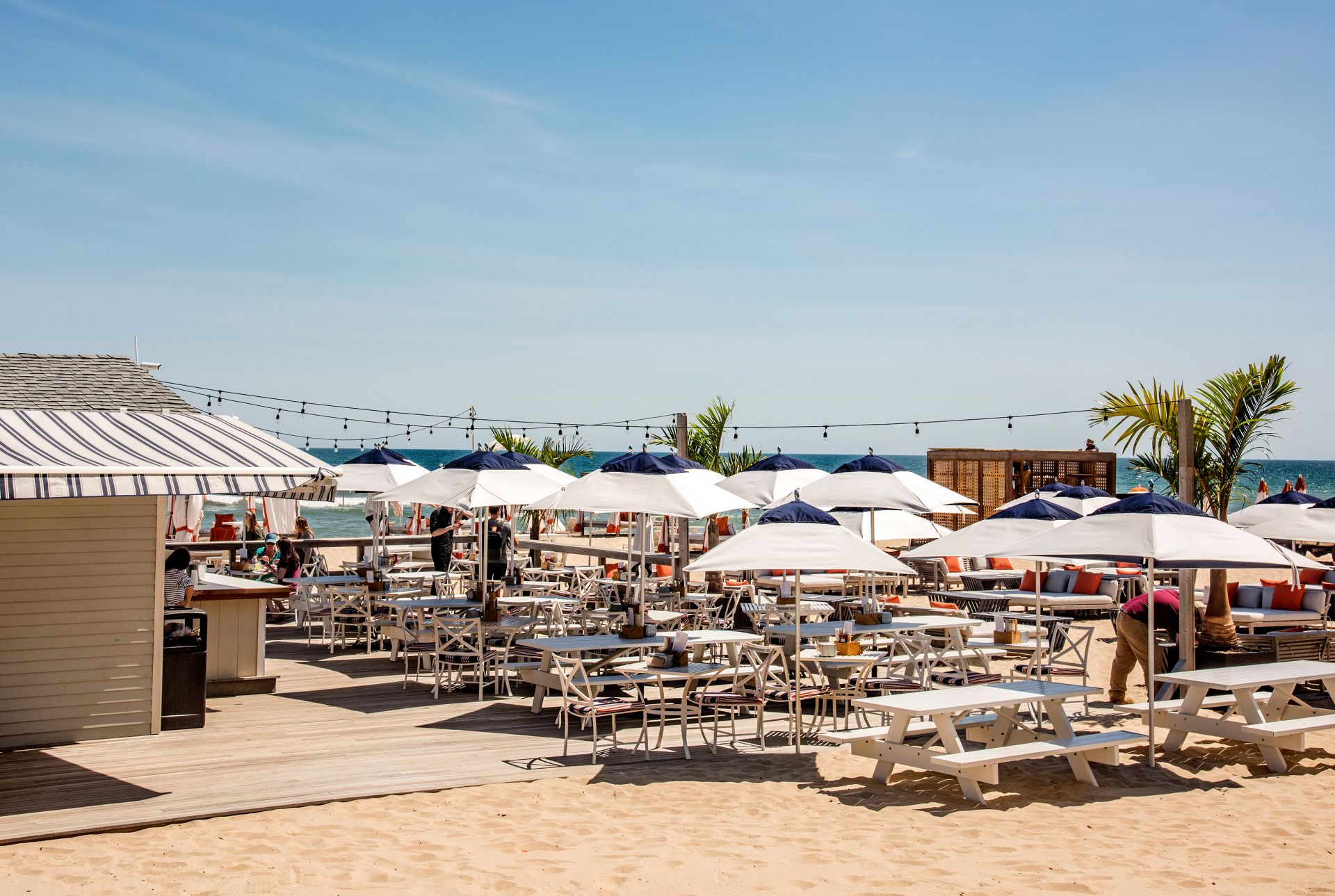 And don't worry, Hamptons-goers will also get a chance to experience the French West Indies out east over the summer.
Courtesy Gurney's Resorts 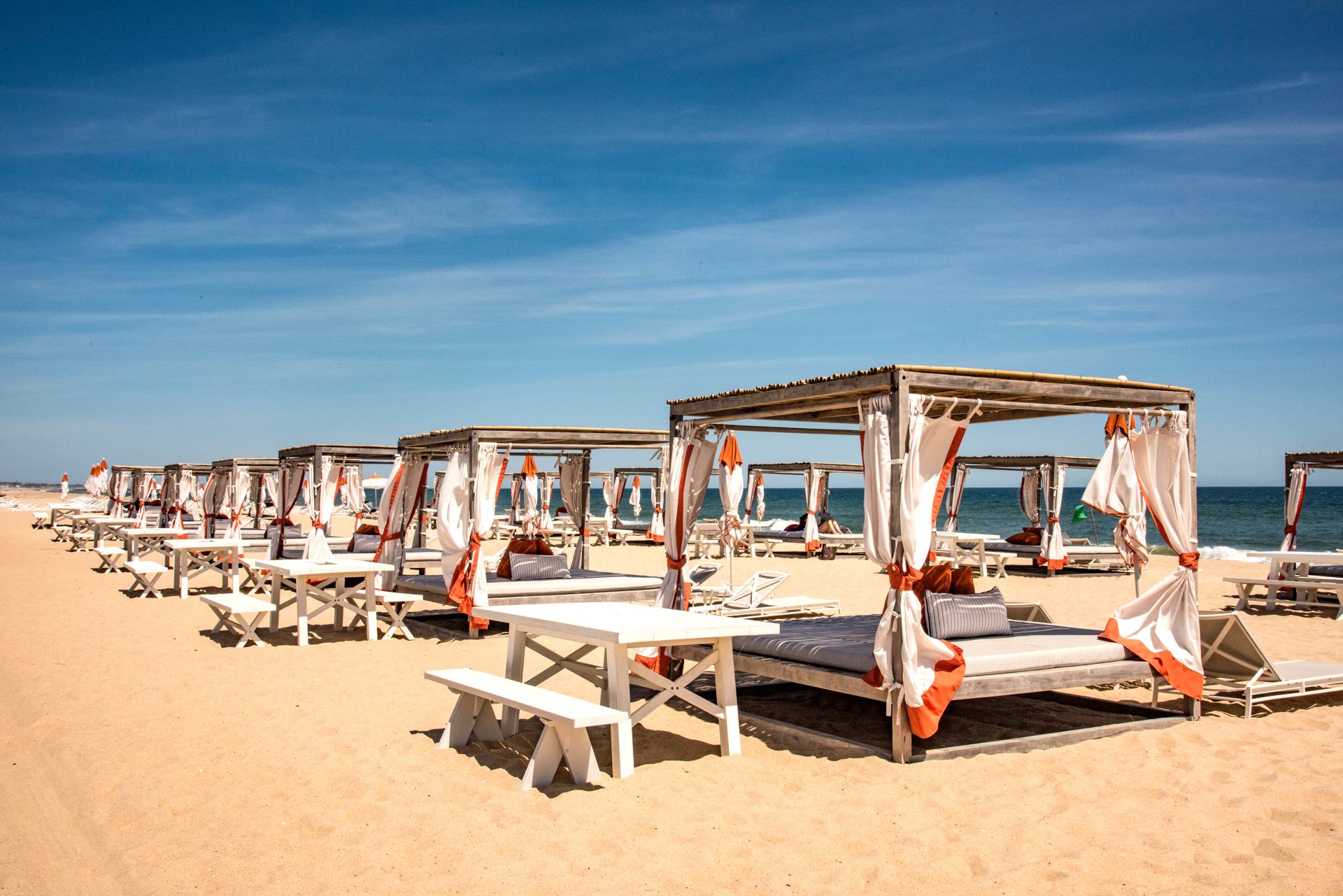 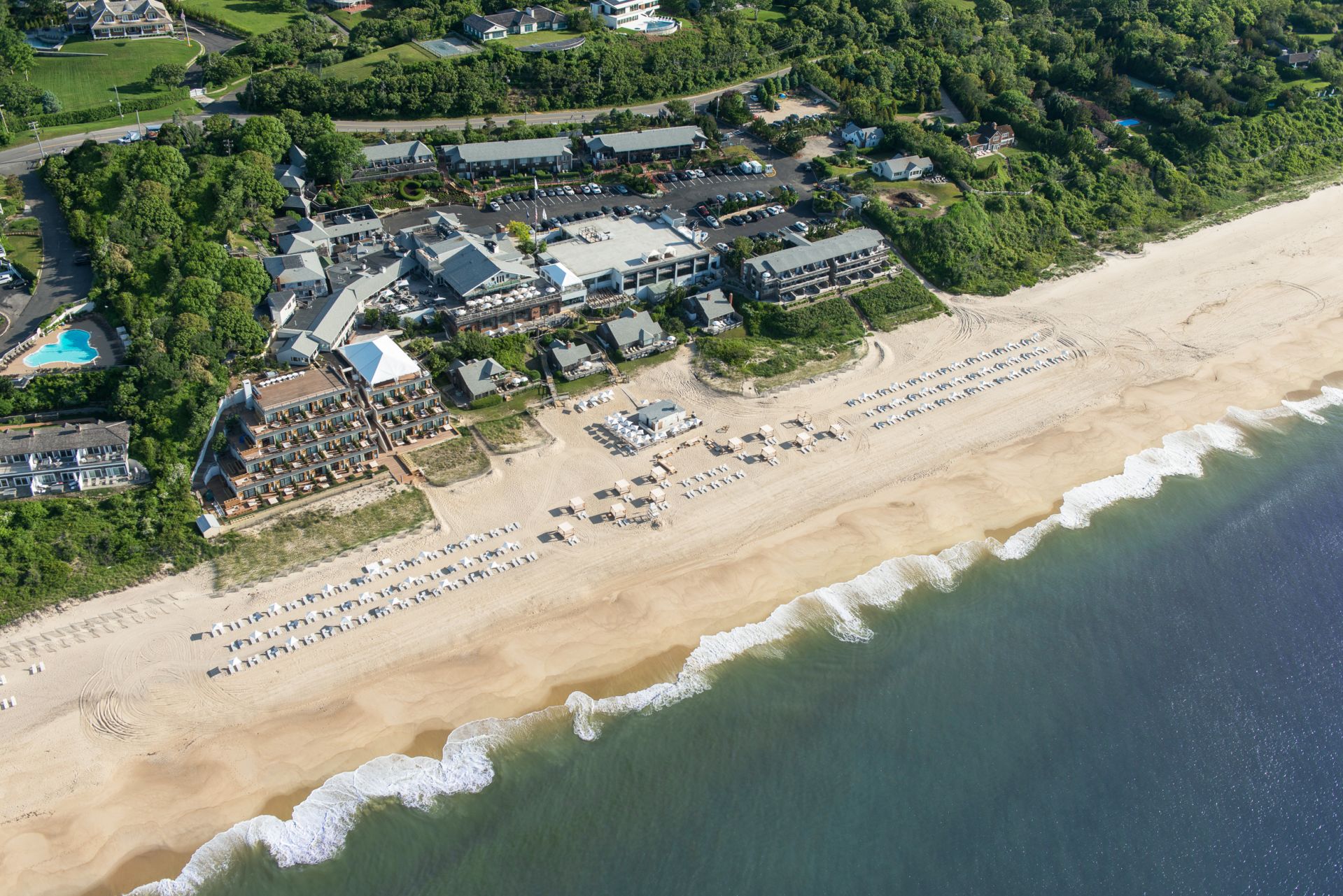 The Beach Club will have a St. Barths aspect to it.
Courtesy Gurney's Resorts 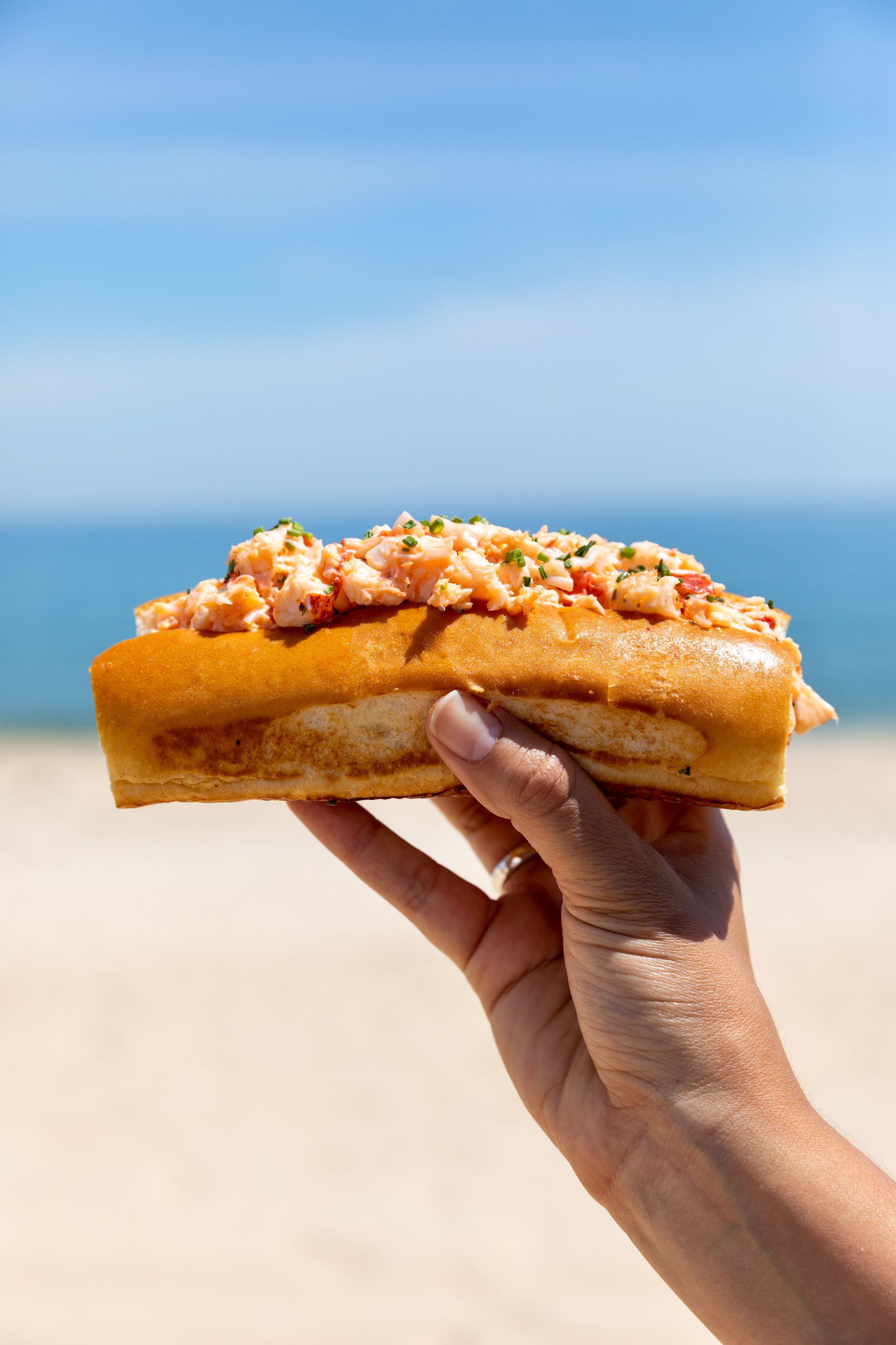 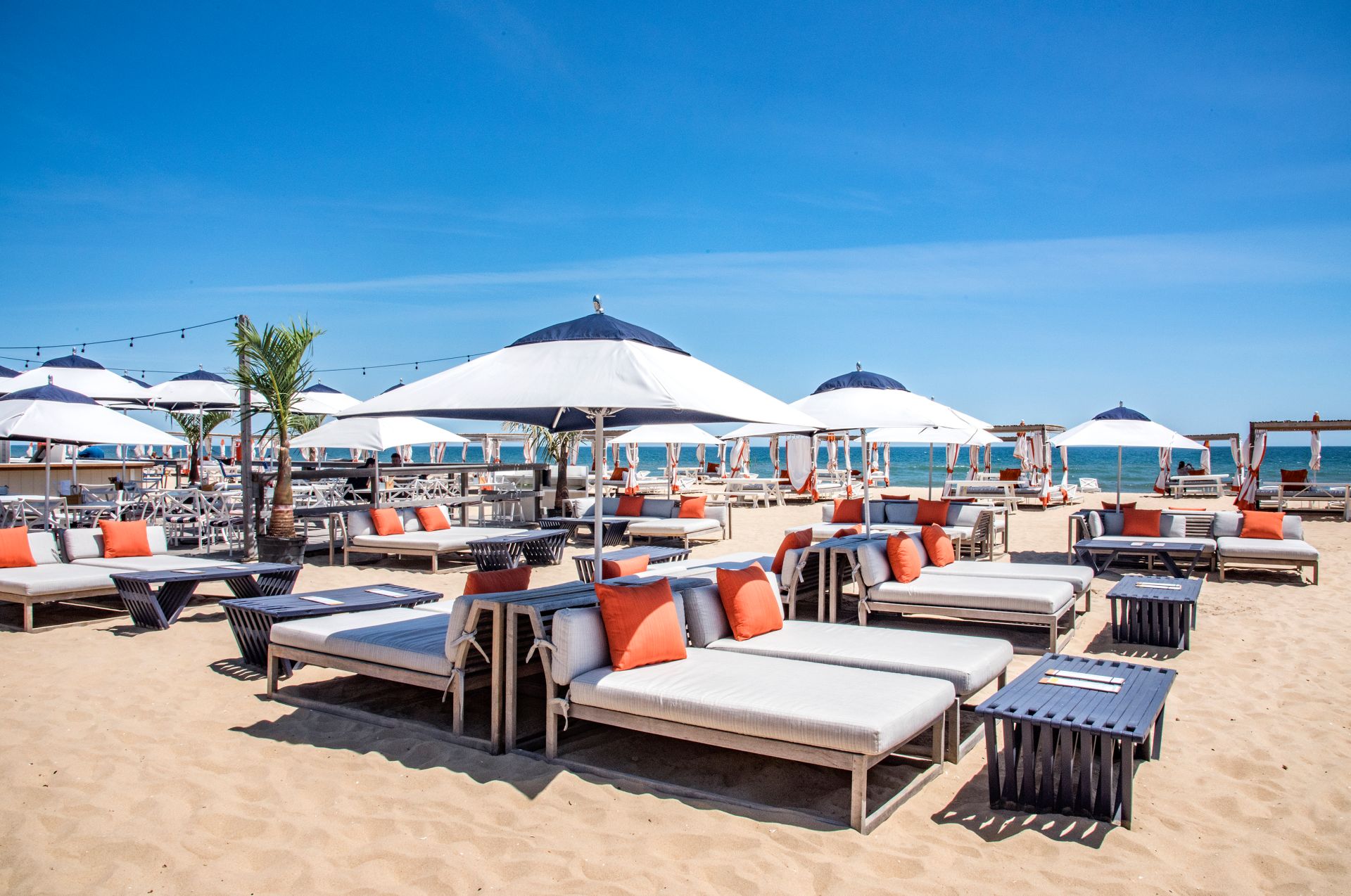 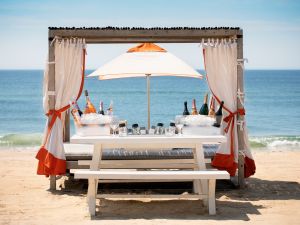 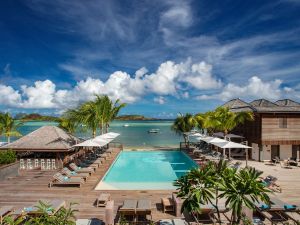 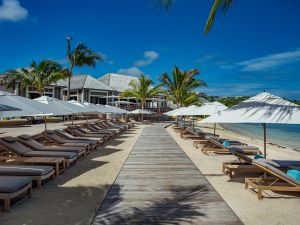 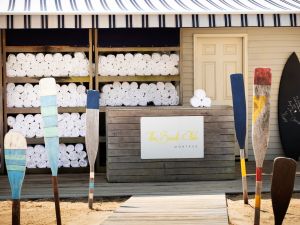 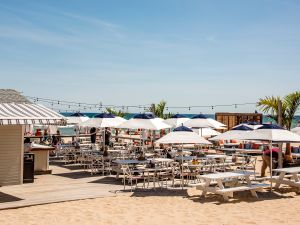 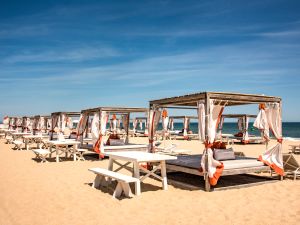 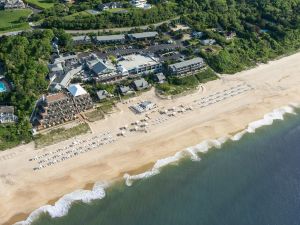 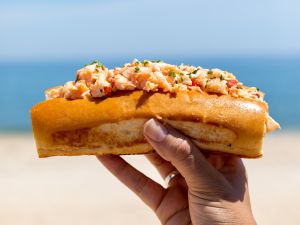 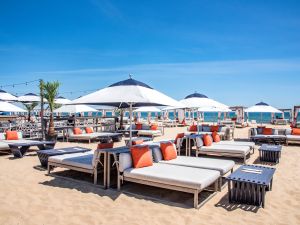 There’s still a whole lot of winter left before Memorial Day finally arrives, but for anyone anxiously awaiting a Hamptons weekend, perhaps it’s time to think about a trip down to the Caribbean. Gurney’s Resorts is partnering with St. Barths’ luxe Le Barthélemy hotel, and the Montauk property is popping up at the chic French West Indies spot next month.

From February 21 to 23, Gurney’s Montauk is bringing its Hamptons aesthetic to Le Barthélemy. The takeover will include a custom itinerary for guests who check in on February 21, with Hamptons-inspired cuisine and beverages (think lots of lobster rolls and a “Hamptons Spritz”), plus a whole wellness component (a beachfront yoga moment) and a big pool party. Guests will also receive a tote filled with little gifts and co-branded apparel.

The biggest feature of this pop-up, though, will surely be The Beach Club at Gurney’s, which is opening up à la plage at Le Barthélemy, complete with many a Gurney’s-branded daybed, cocktail, towels and everything in between.

Le Barthélemy originally opened in October 2016; at the time, it was the first new hotel in St. Barths in 20 years. The beachfront hotel is composed of 44 rooms and two villas, all filled with Hermès products, plus a dreamy infinity pool and Le Spa (which exclusively uses La Mer). Gurney’s Montauk is one of two Gurney’s properties (the other is in Newport, Rhode Island), and the plush oceanfront hotel debuted a new look last summer, following a years-long renovation.

If you’re not able to make it down to the French West Indies in February, don’t fret—St. Barths is traveling to the Hamptons this summer. Le Barthélemy is taking over at Gurney’s Montauk over the weekend of July 10, adding a little French Caribbean aesthetic to the East End. Guests staying at Gurney’s that weekend will find their rooms filled with Le Barthélemy’s Hermès amenities and an exclusive tote, while the island-inspired food will include coconut ceviche and lots of rosé.

Oh, and the partnership isn’t just about the pop-up—if you post on social media using the #GurneysXLeBarth hashtag from now through July 14, there’s a chance you’ll score a comped two-night stay at both Gurney’s Montauk and Le Barthélemy.