Back in July, HBO officially renewed Euphoria for a second season before its rookie run had even finished. The move reflected a strong confidence from the upper levels of HBO in the younger-skewing series headlined by Zendaya. Audiences quickly became enamored with Rue Bennett (Zendaya), Lexi Howard (Maude Apatow), Fezco (Angus Cloud) and the surrounding cast. Now, Euphoria is preparing to add a few new faces to the story.

Sources close to the production tell Observer that the series may be casting as many as five new characters for lead and recurring roles on the eight-episode second season. (Note: The following character breakdowns may contain spoilers for Season 2.)

Darian: Male 18+ to play 17. Any ethnicity. An outsider. Might have a drug problem, might not. Sensitive. Vulnerable. Mischievous. Definitely not the cool kid at school but one of the more interesting kids. Season lead.

Serena: Female 50s+, Caucasian. Tanned, sassy and tough. A real character. The kind of woman who partied her whole life and attended every White Snake concert and now is probably a blackjack dealer at a small-town casino. Recur.

Ray: Male 18+ to play 17. Any ethnicity. Attractive in a real and accessible way. Working class. Pure heart. Might be going nowhere in life but has a smile so genuine it’s not depressing. Scrappy but a fighter. Not verbose or educated- has all the words he needs. Recur.

Lita: Female 40s. Any ethnicity. A foster mom with bills to pay. Seems like an average, regular person but can be a ruthless businesswoman if you cross her. Recur.

Euphoria is the youngest-skewing drama series on HBO’s digital platforms, the network previously said in a statement. The series premiere delivered more than 5.5 million viewers across all platforms when accounting for delayed viewing while the Season 1 finale notched a series high in Sunday night audience with 1.2 million viewers across HBO platforms. In its debut season, Sunday premiere telecasts contributed just 8 percent of total viewing, according to the network, indicating strong Live + 7 viewership for the buzzy new drama.

Sam Levinson serves as creator and showrunner. HBO has not revealed when Season 2 will premiere. 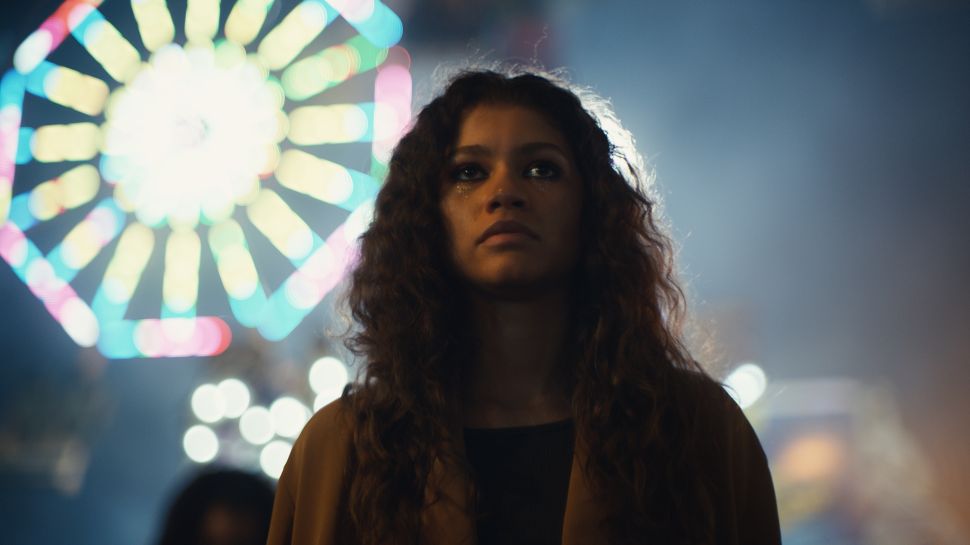