Unless you’ve been living under a rock, you are likely well aware that pretty shortly after the House impeached President Donald Trump, he ordered the assassination of Iran’s top general Qasem Soleimani.

Remember, this is 2020. And as far as revenge goes, dismantling a society doesn’t always mean blowing up their historical cultural sites. And Trump has already doubled-down and threatened Iran if they retaliate over the death of their top general, saying the country would be “hit very fast and very hard.” (He wrote this on Twitter in ALL CAPS, of course.)

“First, they’re more deniable,” Columbia University computer science professor Steven Bellovin told CNN. “If there is a missile attack on a U.S. base or a diplomat is kidnapped, that’s much more easily traceable. Second, it doesn’t risk your own personnel.”

And, Iran has a long history of politically motivated cyberattacks. Though these tactics are more associated with top contenders Russia and China, Iran has also proven that it’s capable of engaging in online warfare via social media disinformation campaigns. The catalyst for previous cyberattacks has closely followed changes to U.S. sanctions against Iran.

In recent years, groups linked to the Iranian government have weaponized via Facebook and Twitter by operating thousands of covert social media accounts, posing as normal users, news outlets and independent organizations. The aim of some the accounts was to spread disinformation by sharing stories that portrayed the Iranian regime in a shining light while attacking Tehran’s enemies. Facebook stepped up to the plate last October and banned numerous Russian and Iranian fake accounts.

So, why fear a cyberattack?

As we saw in 2016, a disinformation campaign can influence the outcome of an American election. Not only that, but it also has the potential of shutting down a hospital or compromising a power grid. Not to mention, shutting down bank institutions.

And Iran already has that on their cyberattack resume. Between 2011 and 2013, Iranian hackers targeted such major banks as JPMorgan Chase, Bank of America and Wells Fargo. This resulted in making it difficult for customers to access their cash and log into their accounts. In 2016, the U.S. Department of Justice charged several Iranians, who were employed by companies working with the Iranian government for the banking cyber attacks.

Since then, Iran’s hacking capabilities and resources have only increased. Some of Iran’s other greatest hacking hits include disrupting the control system of a New York dam in 2013, and the 2018 hacking of hundreds of universities and companies for the purpose of stealing their data and intellectual property. Nine Iranians were charged in that cyber attack.

And already, just this past Saturday, we saw the U.S. Federal Depository Library Program’s homepage briefly changed to show a pro-Iranian message and an image of a bloodied Donald Trump being punched in the face, along with the tagline: “Hacked by Iran Cyber Security Group Hackers. This is only a small part of Iran’s cyber ability! We’re always ready.”

Iran’s retaliation against Trump’s actions could be a sprint or it could be a marathon—in which we don’t see the damaging effects for a few years. For now, we can only hypothesize that Iran could easily launch a widespread cyberattack on U.S. companies and government contractors that work with Trump. 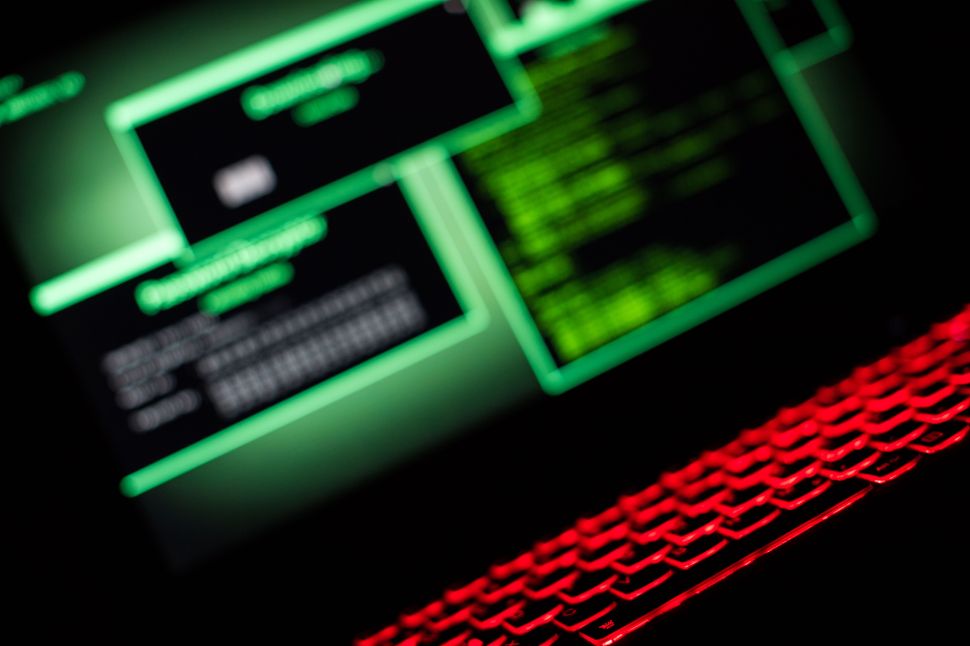