It’s the height of film festival and distribution season, and this week, Deadline reported that Academy Award-winning actress and director Jodie Foster has been attached to direct an as-yet untitled adaptation of the book The Day They Stole the Mona Lisa. The book, by Seymour Reit, describes the unbelievable 1911 heist that catapulted the legendary painting by Leonardo da Vinci into eternal fame and fortune. Essentially, this means that Foster will be in charge of capturing one of the most thrilling art thefts ever pulled off.

The Day They Stole the Mona Lisa concerns the story of Vincenzo Peruggia, a thief who inked his place in the history books when, in the early 20th century, he entered the Louvre Museum in Paris on a placid Monday morning wearing the type of white smock that was worn by all museum employees at the time. According to his own retelling, Peruggia simply waited until the gallery where Mona Lisa was kept was empty before lifting the painting off the iron pegs upon which it was hung, moving it to a nearby service staircase and deftly removing its protective frame.

After simply walking out of the museum with the Mona Lisa wrapped in his smock, Peruggia managed to hold onto the stolen painting for two years before being found out by a gallery owner in Florence: the thief had attempted to turn in the painting to the owner, Alfredo Geri, in exchange for a reward for returning the Mona Lisa to her country of origin. Instead, Geri snitched to the cops, and the resulting media firestorm and police investigation made both Peruggia and the painting forever legendary.

The story is so inherently cinematic that turning it into an actual movie seems almost like an afterthought, so there’s no doubt that any competent director will be able to knock this out of the park. But Foster, with her extensive experience in thrillers (both in front of and behind the camera), is sure to make this singular narrative her own. 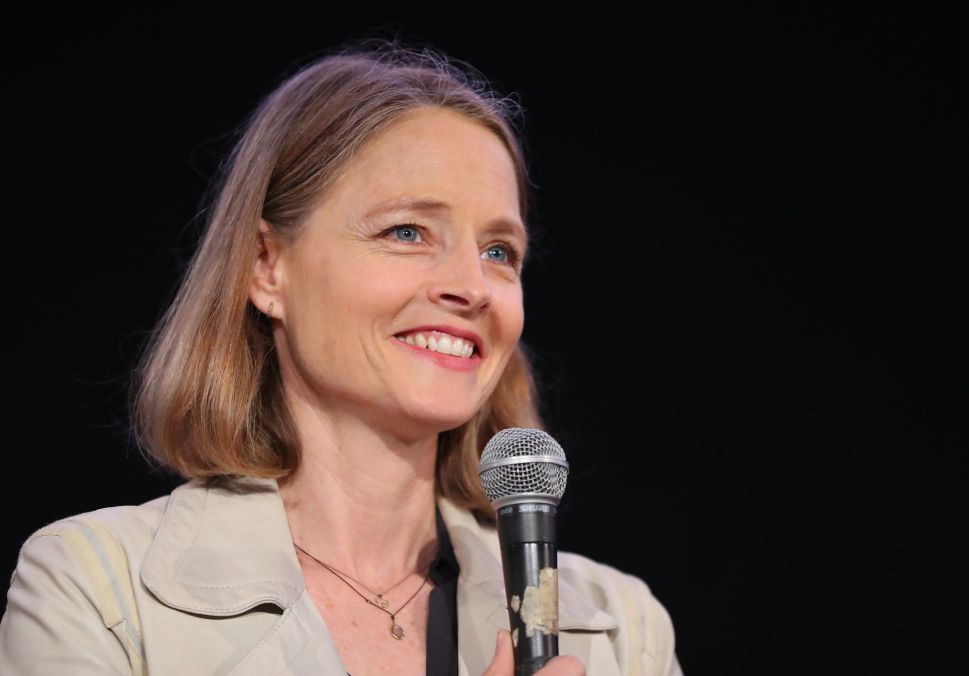