After over 20 years of ownership, John Travolta and Kelly Preston are leaving their Brentwood home behind. The couple sold the Los Angeles property in an off-market deal, and the buyer is none other than record executive Scooter Braun. Braun used a trust to complete the $18 million purchase, reports the Los Angeles Times, which means Travolta and Preston made a serious profit from the $3.7 million they paid for the estate back in 1997.

Travolta and Preston added an additional four bedrooms to the two-story home during their ownership; the 9,100-square-foot mansion is now composed of 10 bedrooms and 10 bathrooms.

The Spanish-style home was originally built in 1949, and while it has been extensively updated, there are still original details like beamed ceilings and tile floors. There are fireplaces with imported stone mantles in the living room and dining room, and a wet bar in the study. There’s also a screening room and a gym.

The sprawling property is equipped with a guardhouse and two garages, in addition to a treehouse and a playground. The backyard includes a pool, spa, waterfall and plenty of patios for al fresco dining.

Braun, whose clients include Justin Bieber and Ariana Grande, is already quite familiar with the neighborhood; back in 2014, he paid $13.1 million for an 11,000-square-foot mansion that’s apparently right next door to his newly acquired property. Perhaps Braun, also known as Taylor Swift’s true nemesis, is planning on building one absolutely massive megamansion.

Travolta and Preston haven’t made any big real estate acquisitions in the new year, but they do already own a plethora of homes around the country, including a 50-foot waterfront estate in Maine, another waterfront home in Florida and a six-bedroom Calabasas abode they scooped up for $2.65 million late last year. 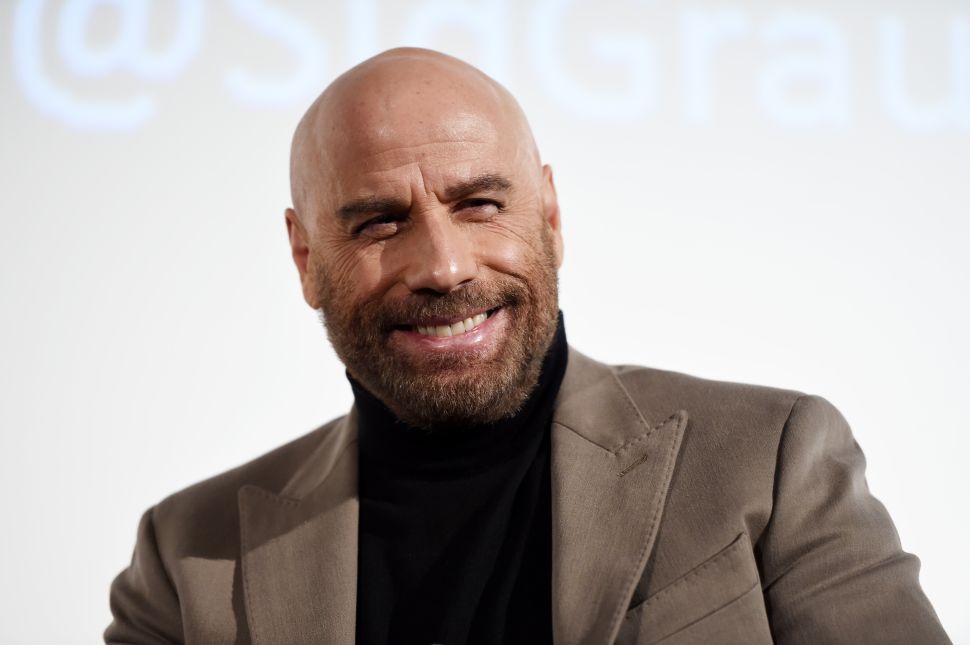