Early on Monday morning, the official nominations for the 92nd annual Academy Awards were announced, sending diehard movie fans into a predictable tailspin surrounding whether or not their chosen favorites were recognized. With cinema fever thick in the air, over the weekend, CBS News aired a new interview with Kim Novak, the actress who most famously brought to life the supposedly dual female characters in Alfred Hitchcock’s Vertigo. Novak, who’s now 86, has mostly kept out of the public eye within the last couple of decades, but she’s channeled her energies into what she describes she as a lifelong passion for painting. Some of her fine artwork and watercolors are up for sale on her website, and she also has given much of her work to the Butler Institute of American Art, in Youngstown, Ohio, which hosted a retrospective of her work last year.

Novak memorably made an appearance at the 2014 Oscars, which prompted Donald Trump to tweet something nasty about her appearance. To cope in the aftermath, Novak said, she painted. “It was a tool for me,” she told CBS News. “I could express what I was feeling, whether it’s good feelings or bad feelings. In that case it was bad feelings. But it was like all of a sudden, ‘Who cares what Donald Trump or what anyone else thinks of you?'” The rest of the interview catalogues Novak’s experiences with tyrannical producers and directors at the height of the 20th century movie industry, and it’s striking to compare her experiences with the state of the industry in 2020, when zero female directors were nominated for their work after a 2019 rife with extraordinary movies directed by women.

Novak’s artwork is strikingly dreamy, and sometimes featured disembodied faces hovering in abstracted netherworlds. On her canvases, women blend with butterflies and dreamy landscapes give way to sunset skies, and her work overall suggests hard-won peace and tranquility. Even her watercolor of a sink at Alcatraz suggests some sort of deeply held inner stability. “For me, this sink now mirrors a face from the human race; years of washing fears, weeping tears; it has become the likeness of an imprisoned being,” Novak wrote on her website. “While an arm of the past gives forgiveness at last; a light from the ceiling brings sight—and gives healing.” 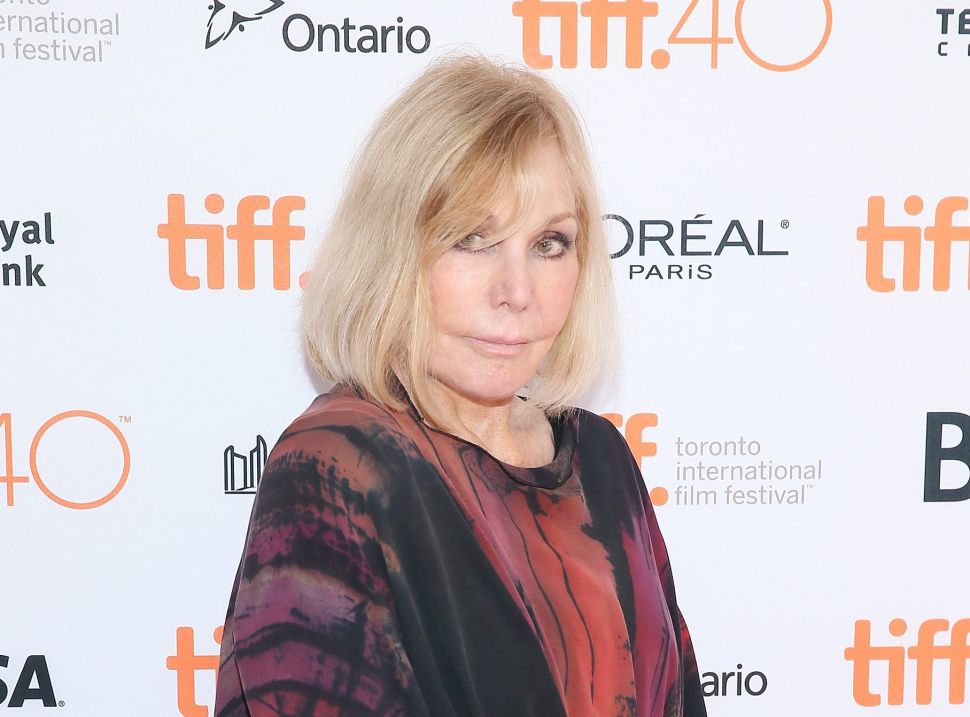