In the ensuing hours, as the world was still grappling with the former Lakers player’s sudden and tragic death, sports memorabilia traders were already back to business in full force, trying to plow fat profits from objects touched by Bryant that are now ever more permanent and precious.

As of 10 a.m. Monday morning, there were 65,147 pieces of Bryant memorabilia listed on eBay, with new listings popping up by the minutes. That’s about 14,000 more items than what Inquisitr counted 12 hours ago.

The most expensive Bryant collectible on eBay right now—also marked as “new listing” by the auction site—is a Spalding ball used in Bryant’s first NBA Championship in 2000 and autographed by himself and other Lakers players. This important ball is selling for $2.888 million, plus $240 in shipping from Beverly Hills, California.

“Kobe’s autograph will only continue to rise as he died at age 41 and will never sign again,” reads the item description. The seller claims that the ball could be worth $10 million in 10 years. 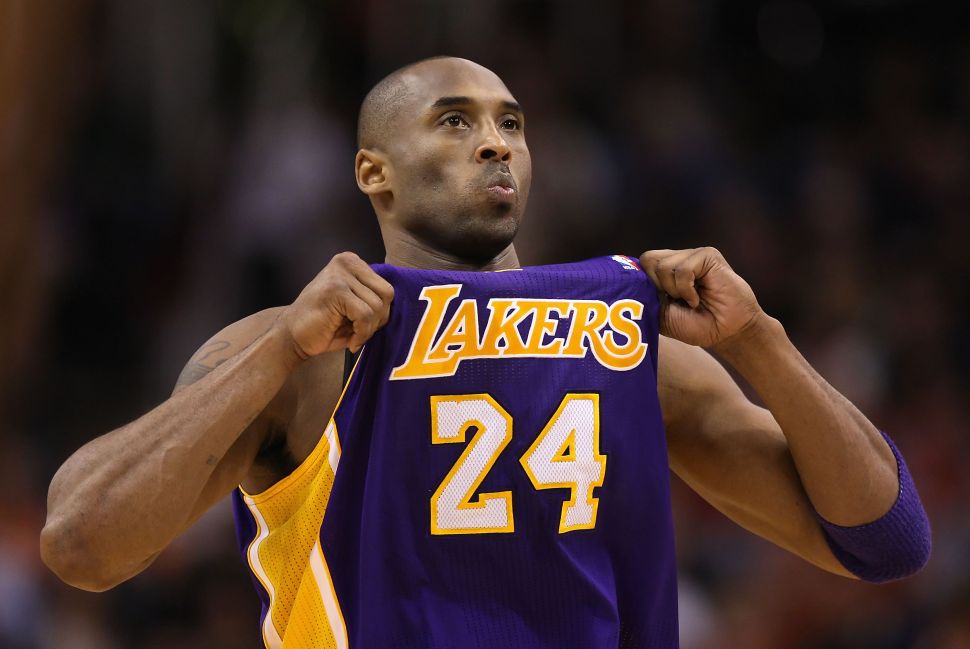