As we draw closer to the 92nd Academy Awards, Oscars speculation is reaching a fevered pitch. But what about future Oscar contenders beyond this year? After months of rumors, Leonardo DiCaprio confirmed at the 2020 SAG Awards that he and Robert De Niro will co-star in Martin Scorsese’s next film, Killers of the Flower Moon. The picture marks the first time that De Niro and DiCaprio, both of whom have worked closely with Scorsese throughout their careers, will share the screen in a feature film.

Killers of the Flower Moon is based on David Grann’s 2017 non-fiction book of the same name. It follows members of the Osage Native American tribe in Oklahoma who are murdered after oil is found on their land in the 1920s, sparking a major F.B.I. investigation involving an up-and-coming J. Edgar Hoover. Oscars-favorite Eric Roth (A Star Is Born, Forrest Gump) penned the screenplay. Filming is scheduled to begin this spring.

Scorsese had a handful of projects set to take precedent following the completion of The Irishman, many of which also involved DiCaprio. The actor was originally set to star as serial killer H.H. Holmes in Scorsese’s adaptation of the Erik Larson non-fiction novel The Devil in the White City: Murder, Magic and Madness at the Fair That Changed America, but that project has since been reimagined as a Hulu miniseries. DiCaprio is also still rumored to be playing U.S. President Theodore Roosevelt for the director in a future film for Paramount.

The trio of A-listers are currently enjoying a successful awards season. The Irishman notched 10 Oscar nominations, including Best Picture and Best Director, while DiCaprio landed a Best Actor nod for his turn in Quentin Tarantino’s Once Upon a Time in Hollywood.

Paramount will handle distribution for Killers of the Flower Moon. 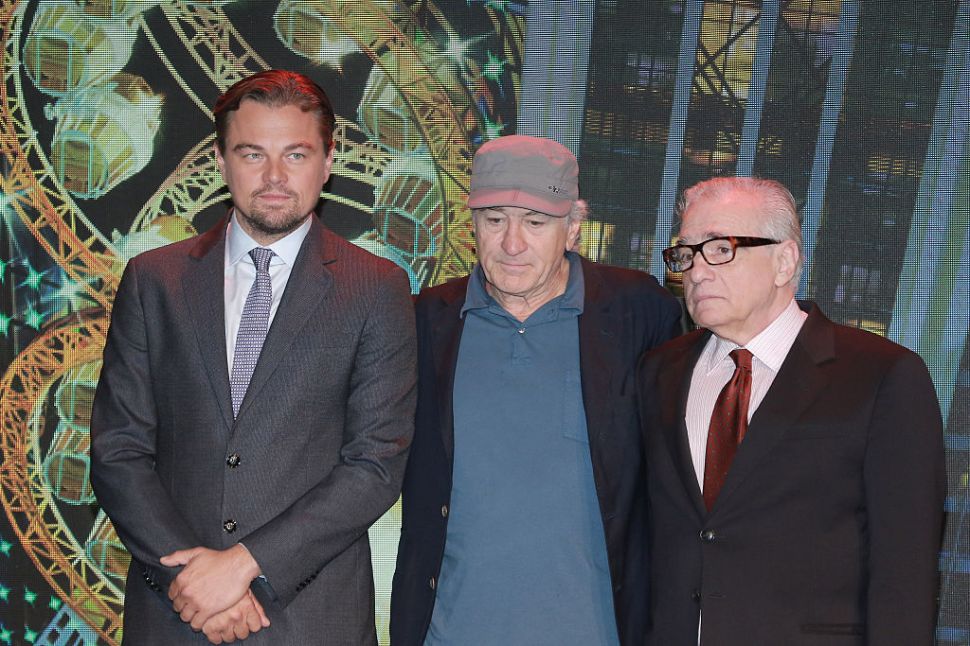