Leslie Jones first relayed the compelling tale of her non-traditional Saturday Night Live audition experience to The New Yorker back in 2015, one year after she  joined the series. To refresh your memory, Jones struck up a friendship with Chris Rock after a chance encounter following her performance at the Comedy Store where Rock happened to be in attendance. In 2013, he recommended her to SNL creator Lorne Michaels, who auditioned Jones for a writer position, and the rest, as they say, is history.

Except that is far from the entire story. In a recent interview with Howard Stern, Jones updated the anecdote with new details.

It was @chrisrock who got @Lesdoggg an audition at @nbcsnl, but she told @HowardStern she almost turned the job down. pic.twitter.com/5fnGcKxp3s

It turns out, Jones was none too pleased about auditioning for a writer’s position, a job she previously said she had “no fucking idea how to do.” She wanted to be in front of the camera. She wanted to perform. So Jones, with all the boldness of a seasoned vet, was prepared to rebuff arguably comedy’s most venerable institution.

“I literally went to tell them how dope I was. I was going to tell them no,” she told Stern. “I really came out so people can see me, and maybe that was going to give me some opportunities. But had all plans of saying no.”

Obviously, Jones did not say no as she joined the series in 2014 and stayed until last year. That’s because she decided to treat her audition as a “Comedy Store, 2 o’clock at night” performance, even going so far as to rearrange the seating when she noticed everyone sitting in the back. “I was like, ‘Nah-uh, that’s not how it goes. Let’s go, move to the front! I need that fucking energy!” Ultimately, Michaels hired both Sasheer Zamata and Jones and the show was better for it.

SNL fans can thank Rock for getting her in the door, but it was Jones’ sheer force of personality that sealed the deal. 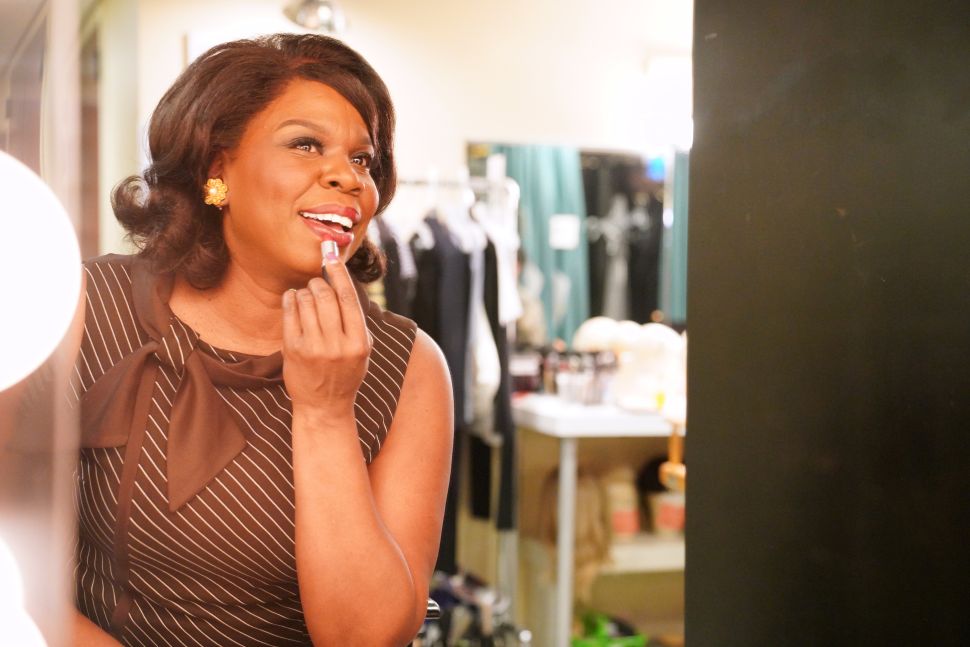