It didn’t take long for Mamie Gummer to find a buyer in Beachwood Canyon. The actress listed her three-bedroom, 2.5-bathroom cabin-like abode for a touch under $1.5 million on January 20, and she’s already accepted an offer on the home.

Gummer, the daughter of Meryl Streep and Don Gummer, scooped up the 1,694-square-foot Hollywood Hills “treehouse retreat” for $1.36 million in September 2017.

The newly updated Los Angeles home has a rustic aesthetic, and features plenty of skylights, ceramic tile and reclaimed wood finishes throughout, with a mix of terra cotta-esque and hardwood floors.

The farmhouse style kitchen is outfitted with copper countertops, two sinks and wood cabinetry and storage.

There’s a tile-framed wood-burning stove in the open living room, adjacent to the dining space.

There are two bedrooms on the main level; one is entered via French doors, with an en-suite windowed bathroom. An additional bedroom is accented with lots of wood details and built-in shelving, plus direct access to the outside deck. Another full bathroom is equipped with a freestanding tub and separate shower.

Gummer also transformed the top-level attic into a loft-y bedroom or workspace with a bathroom.

There’s a sprawling wraparound deck outside, with lots of seating and dining areas, a stone-encased fire pit and a full outdoor kitchen.

It’s not clear where Gummer, who previously owned an apartment in New York’s Chelsea neighborhood, is going next, or if she’s already scooped up another Los Angeles home.

She’s not the only member of the family to start the New Year with some big home changes, though. Meryl Streep and Don Gummer recently parted ways with their Tribeca apartment, but the Academy Award-winner and the sculptor had a more difficult time than their daughter when it came to the real estate market—it took Streep and Gummer a year and a half a serious discount, but they finally offloaded the penthouse for $15.8 million in January. 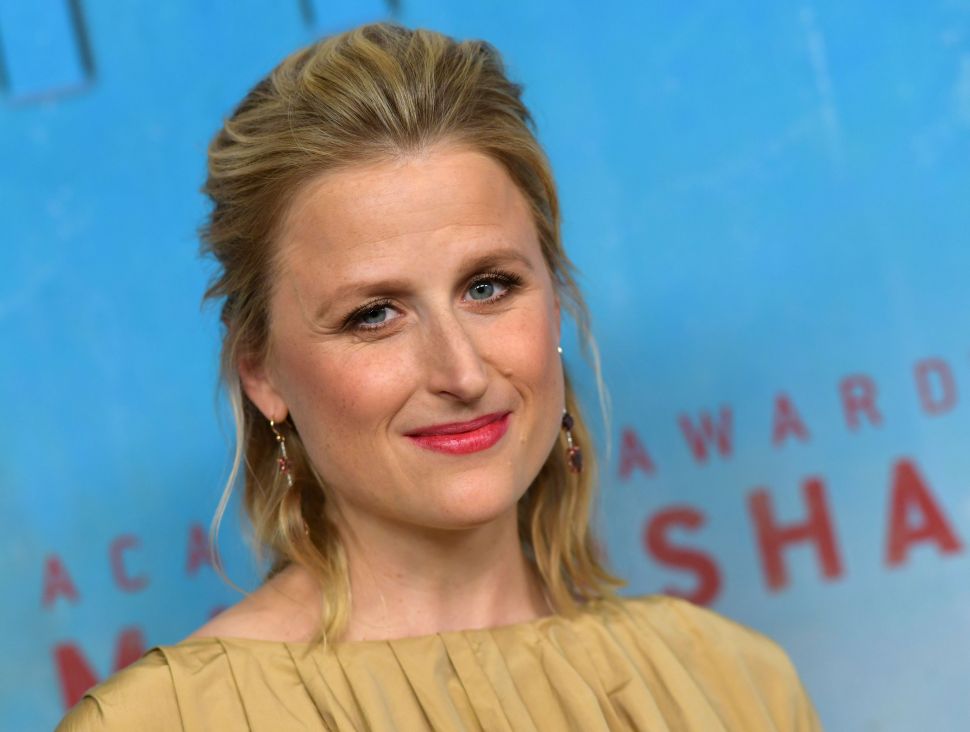