Mere days after Prince Harry and Meghan Markle announced their plan to step down as senior members of the royal family, the Duchess of Sussex decamped from the U.K. back to Canada. The Duke and Duchess of Sussex had just spent six weeks in North America, but it seems Meghan was always planning on a quick return, as she and Prince Harry left Archie in Vancouver, under the care of her longtime pal Jessica Mulroney, as well as a nanny.

The Duchess of Sussex opted for a low-key journey back to Canada, as she reportedly booked a $175 plane ticket on a budget airline for her trip, per the Sun. Apparently, she was able to hide from the British press by taking the flight, since the tabloids assumed she would fly private.

Prince Harry and Meghan’s travel choices have been widely discussed over the past year. Over the summer, Prince Harry and Meghan were criticized for the high cost, both financially and environmentally, of the four private jet flights they took in just 11 days, for their family vacations to Ibiza and Nice. The news came shortly after the couple said they would only have two children max for enviro reasons, and after Prince Harry spoke out against climate change at Google Camp.

The Duke of Sussex later touched on the criticism at the launch of Travalyst (a global, sustainable travel initiative), as he told the crowd he flew to the event via a commercial flight, and that he spends “99 percent” of his life traveling the world commercially, though there are circumstances where he must keep his family safe—we assume that’s when the private flights come into play.

Prince Harry and Meghan’s security concerns are sure to be on the agenda at the “Sandringham Summit” today—Prince Harry is meeting Queen Elizabeth, Prince William and Prince Charles at the Queen’s Norfolk country home in order to talk through details of the Duke and Duchess of Sussex’s plans. Meghan is  expected to join in via phone call.

As Meghan settles back into her routine in Canada, Prince Harry is set to continue undertaking royal duties through the rest of the week. Actually, his last official engagement, at least as of now, is at Buckingham Palace on Thursday, and he’s expected to return across the pond to his wife and child shortly afterward.

Even though there are still a whole lot of details that need to be ironed out, it’s not like Prince Harry and Meghan are finished with the U.K. altogether. They do, after all, plan on keeping Frogmore Cottage, so there should be quite a few transatlantic flights in their future. 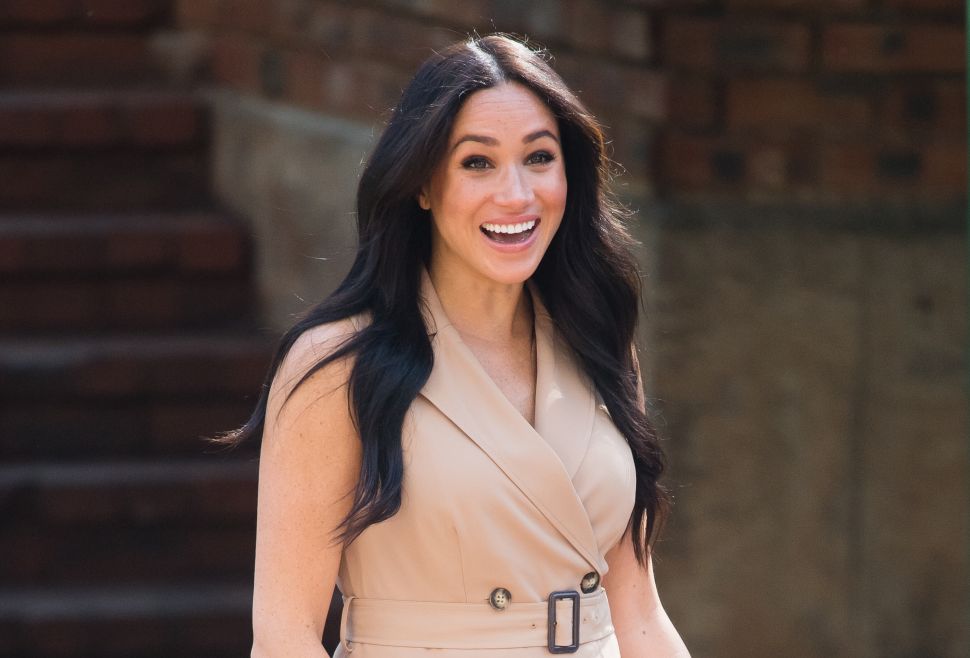