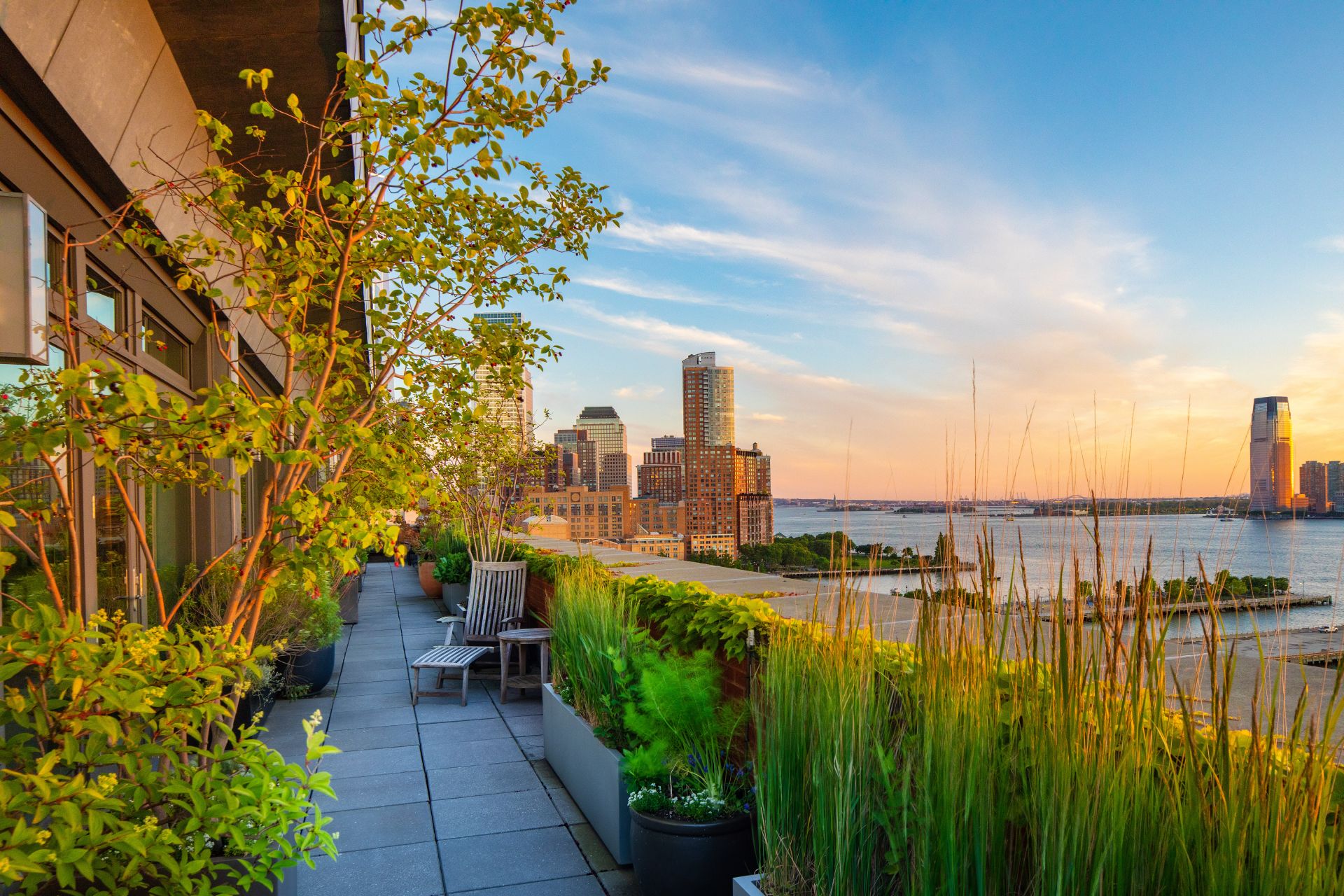 Meryl Streep finally found a buyer for her Tribeca penthouse. Scroll through to see inside.
Courtesy Travis Mark for Sotheby’s International Realty 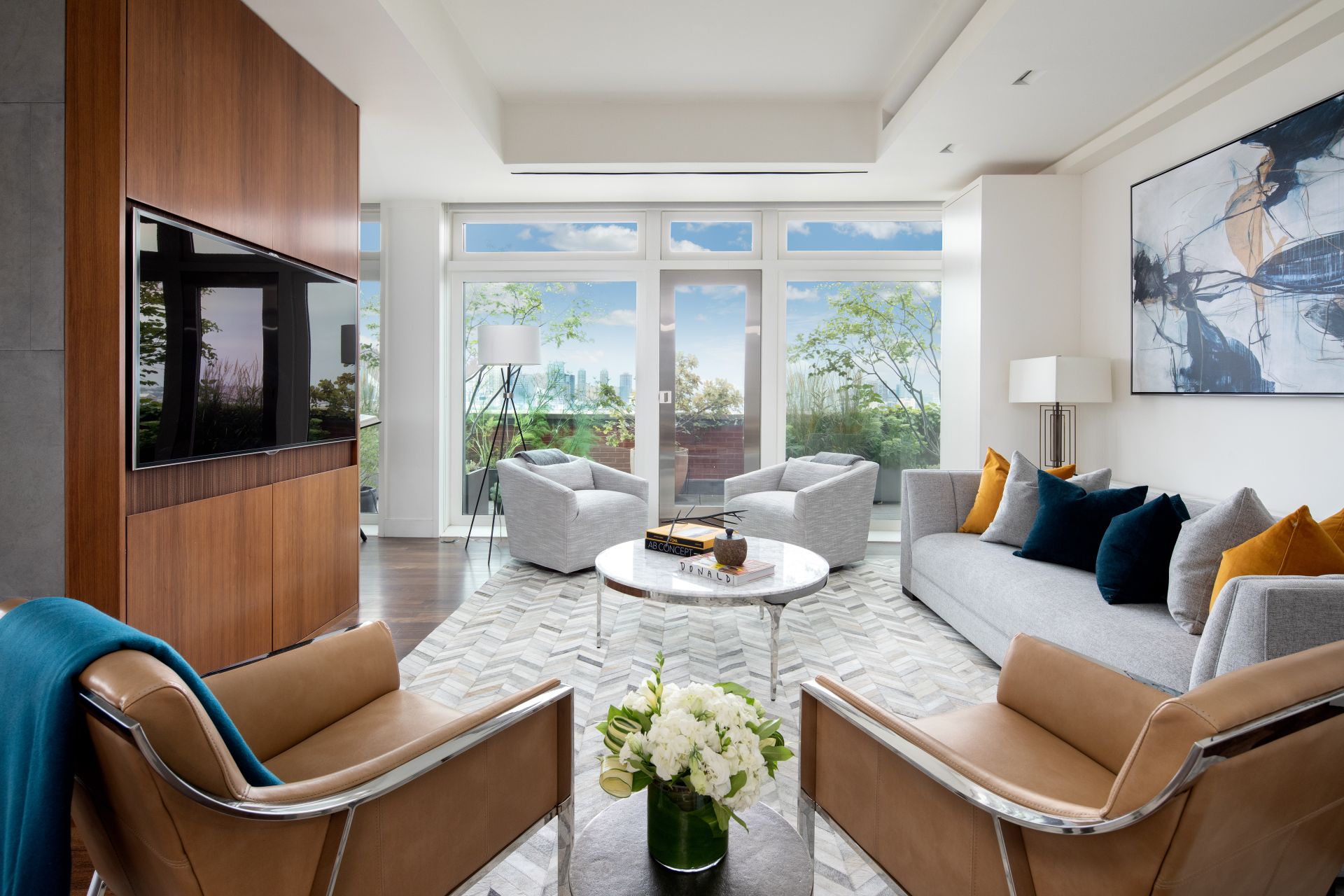 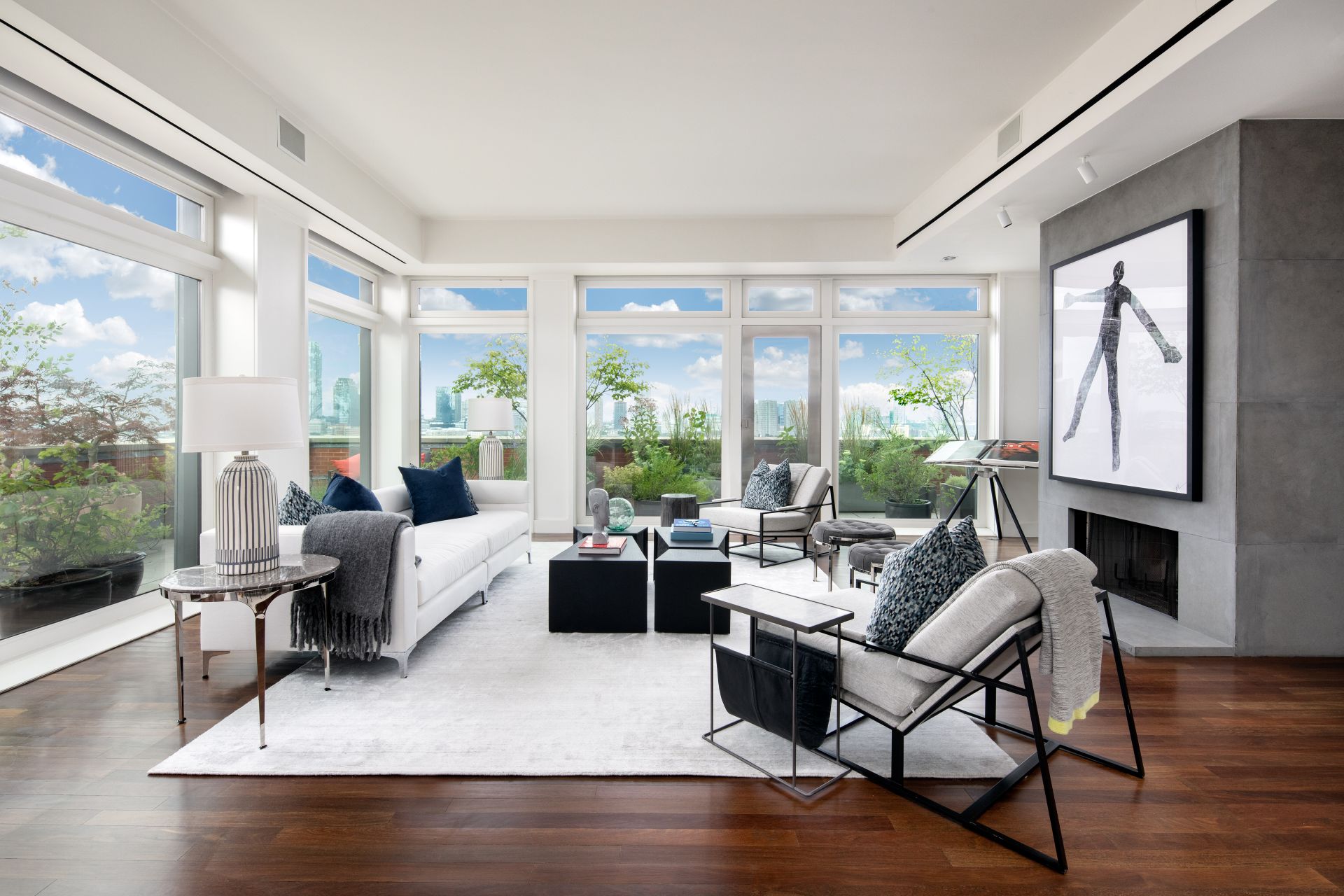 She originally listed the home for $24.6 million in 2018.
Courtesy Travis Mark for Sotheby’s International Realty 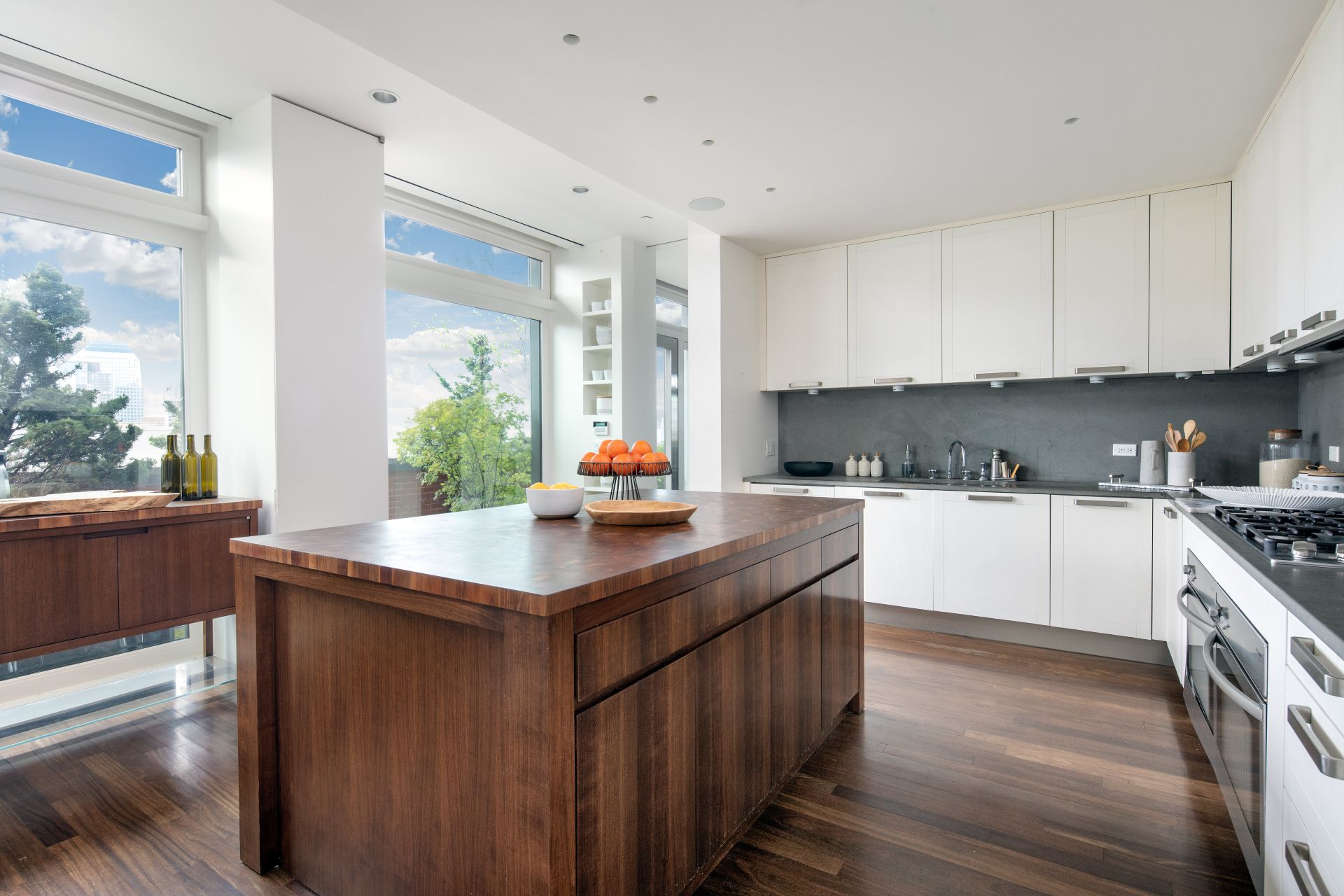 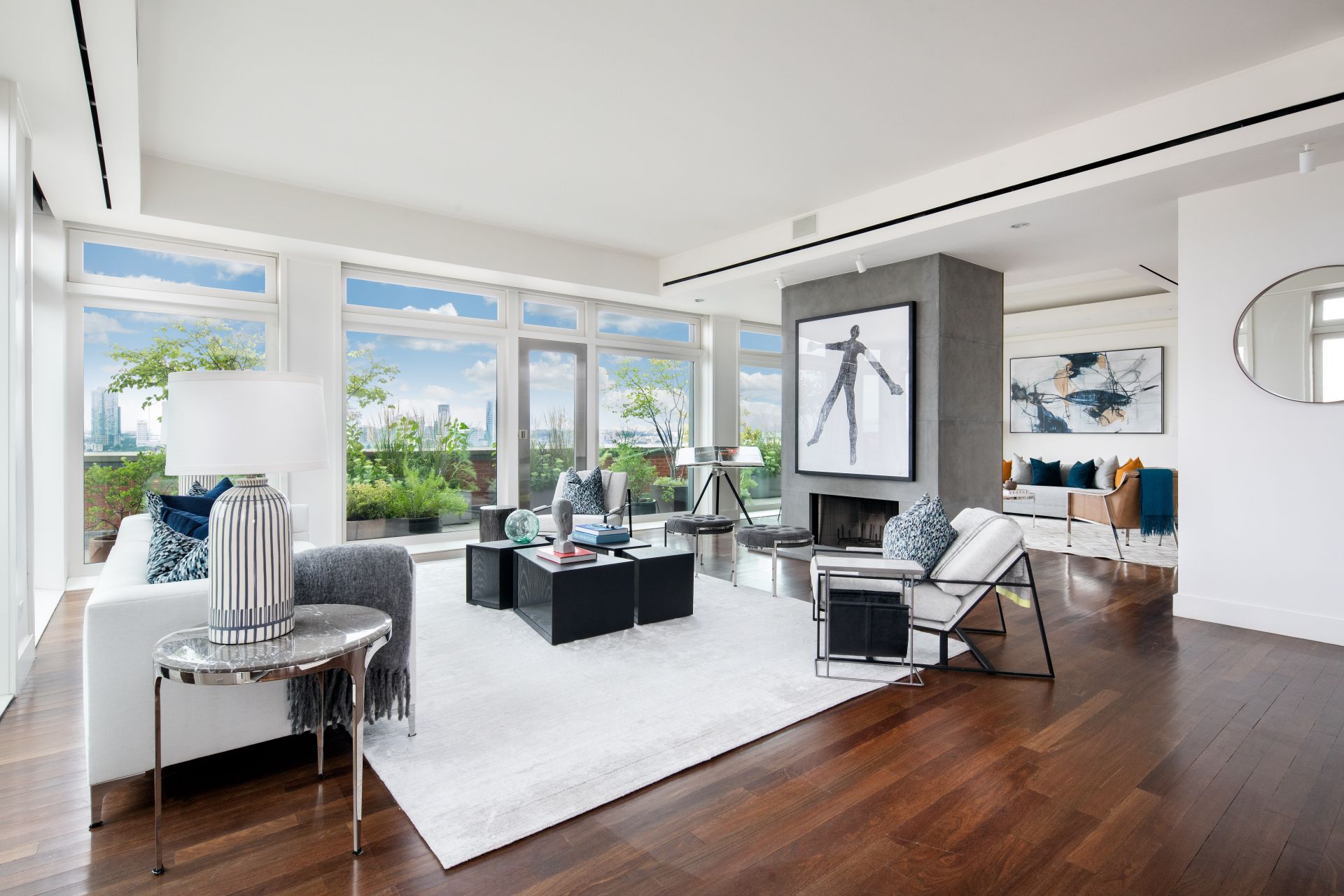 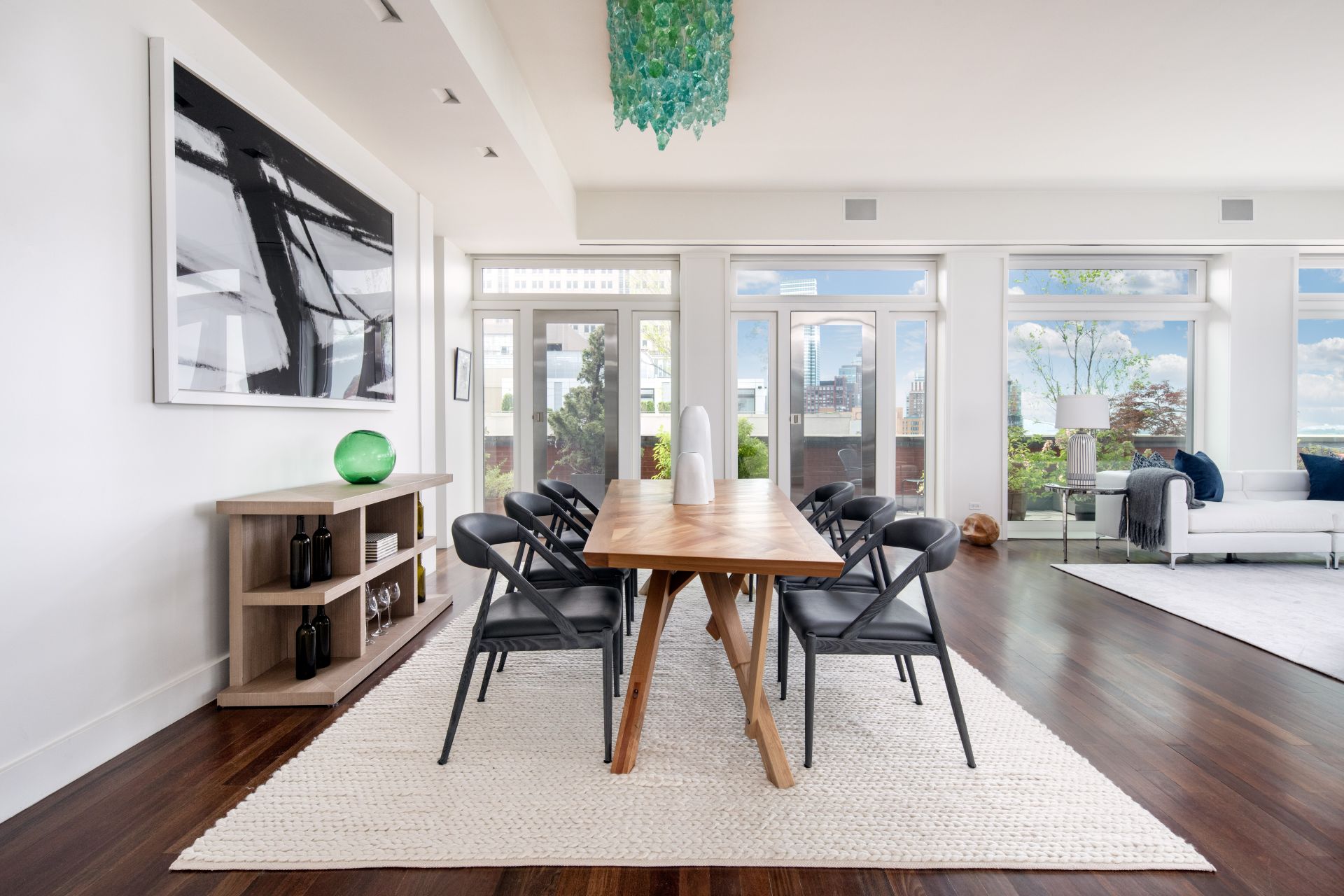 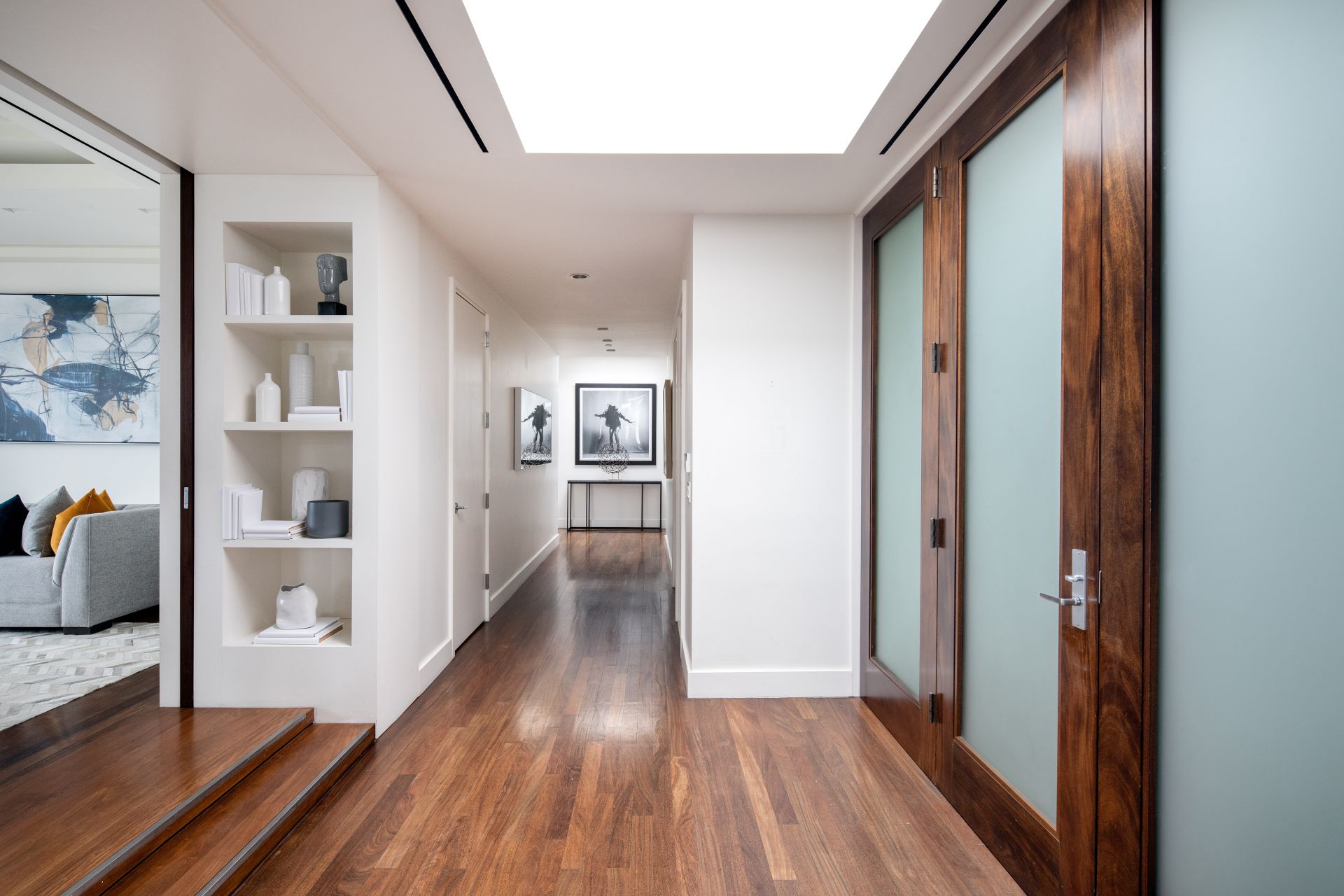 A skylight in the entry.
Courtesy Travis Mark for Sotheby’s International Realty
Advertisement 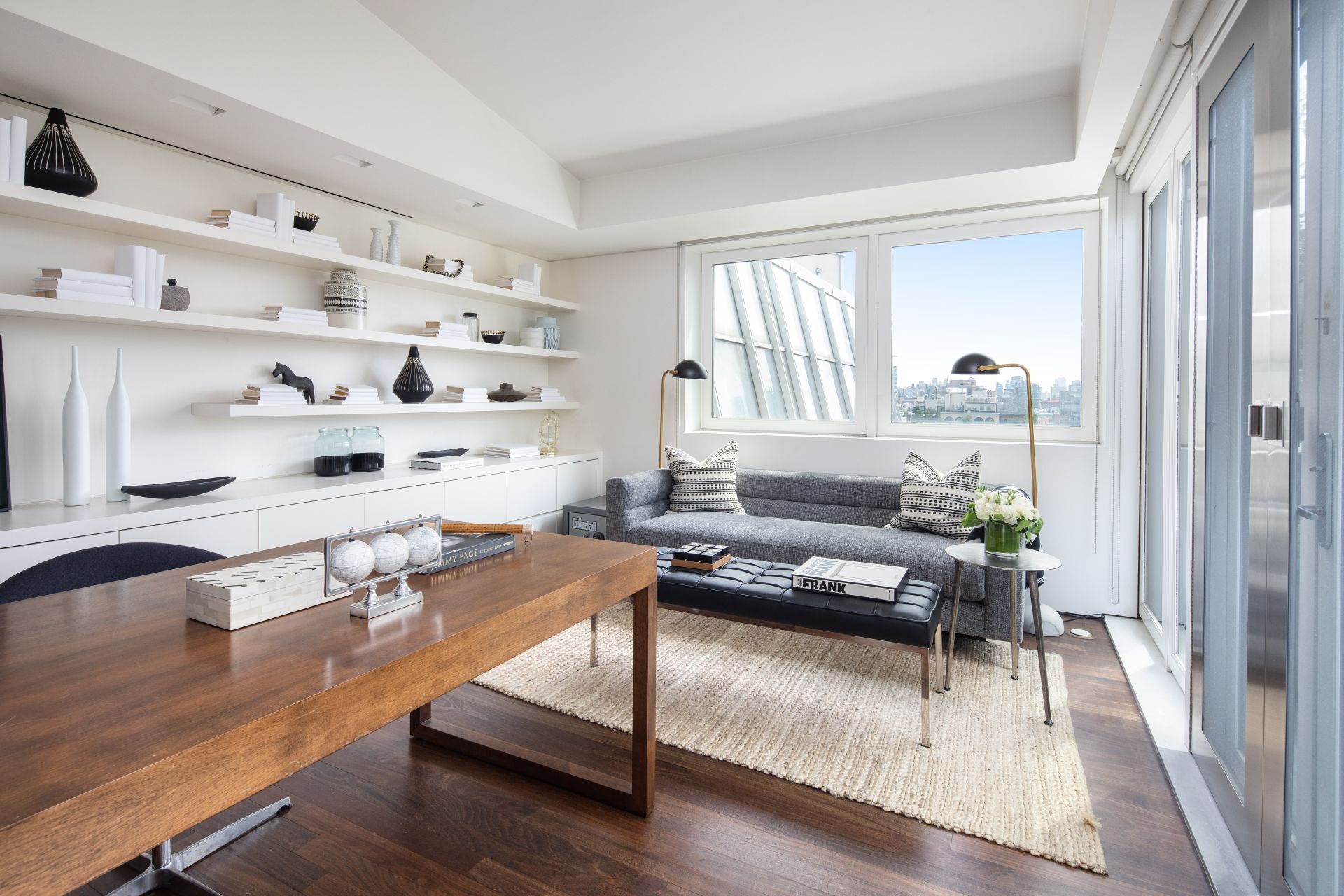 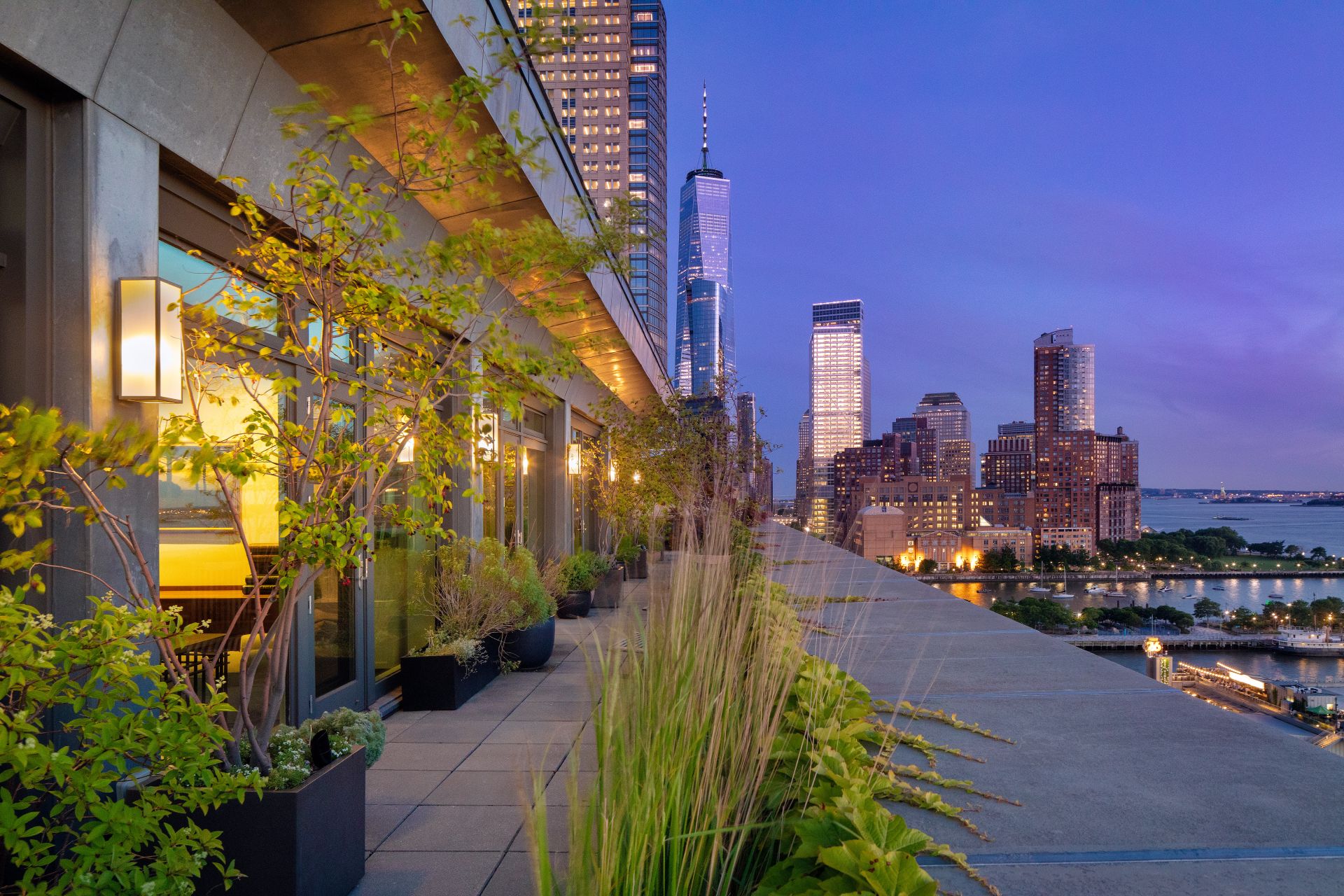 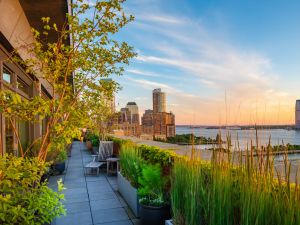 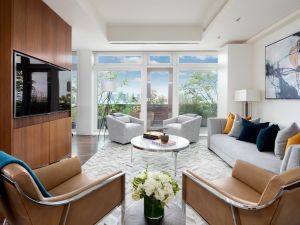 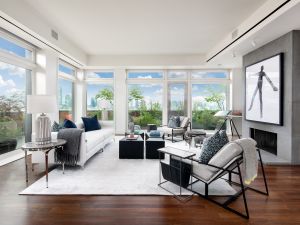 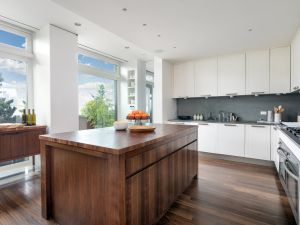 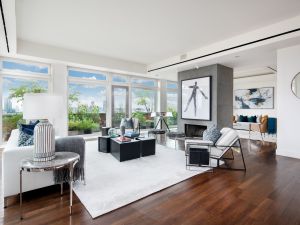 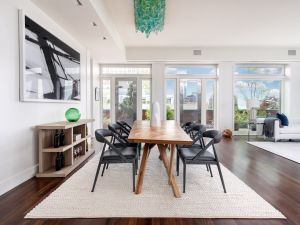 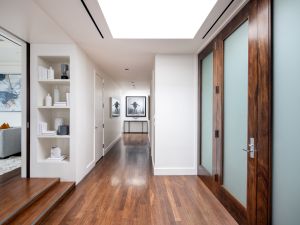 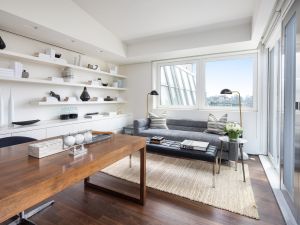 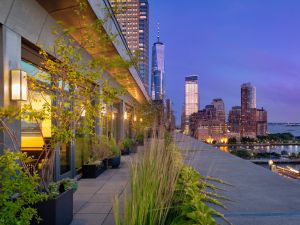 It took a year and a half, but Meryl Streep finally found a buyer for her Tribeca penthouse. Streep and her husband, sculptor Don Gummer, have been trying to offload the four-bedroom, 4.5-bathroom apartment at River Lofts since August 2018, when they listed the home for a hefty $24.6 million.

But it seems that even Streep is subject to the disappointments of New York real estate, as the final sales price comes to $15.8 million. That’s an $8.8 million discount from the original ask, and it’s also less than the most recent $18.25 million price tag.

There are floor-to-ceiling windows and glass doors that lead to the 10-foot-wide landscaped terrace, which is outfitted with a full outdoor kitchen, built-in gas grill and an al fresco dining spot.

Of course, there’s also a kitchen inside, which is equipped with a butcher block center island, counter seating, white cabinetry and stainless steel appliances.

The open living and dining area contains a large wood-burning fireplace, which also serves as a divider for the media room, while the study already has a built-in desk and shelving.

The corner master suite has direct access to the terrace, plus a sitting area and two walk-in closets. There are also two master baths; one with a soaking tub, dressing room and shower, and another with marble countertops and a steam shower.

Streep and Gummer aren’t the only celebrities who hit a few snags trying to offload an apartment in this particular building. Gwyneth Paltrow and Chris Martin attempted to part with their own penthouse at River Lofts for nearly a year, before finally locating a $10.73 million buyer in 2017.

Streep and Gummer aren’t adding any new Manhattan homes to their real estate portfolio just yet—they decided to list this home because they’re relocating primarily to California, where they own a $3.6 million house in Pasadena.