Next Thursday, January 30, the Metropolitan Museum of Art will debut an exhibition entitled “Sahel: Art and Empires on the Shores of the Sahara,” a sprawling survey of a region on the southern tip of the Sahara desert that included the formidable empires of Ghana (300–1200), Mali (1230–1600), Songhay (1464–1591), and Segu (1640–1861). The show will be made up of approximately 200 works of art that can illuminate different aspects of the area, and in addition to artworks, it will also include a broad swath of information about the historical forces and trade networks that shaped these successive societies. Crucially, the exhibition will also lean hard on juxtaposition: multi-ton monuments will be shown alongside miniature figurines, and a wide variety of materials will be on display, including dyed textiles, bronze sculptures and stunningly wrought figurative sculpture.

SEE ALSO: Returning Benin’s Stolen Artifacts Should Be Simple—Here’s What Stands in the Way

The exhibition’s debut comes at a deeply troubling time for the Sahel region itself, which is coping with a devastating increase in insurgent violence. According to newly-released figures from the United Nations, terrorist attacks in Sahel are now five times more numerous than they were in 2016, and that 4,000 violent deaths were reported in the region just last year. “There is so much focus on the challenges that the Sahel faces today: increasing desertification owing to climate change, security threats from extremists, and perilous desert and ocean crossings to Europe faced by migrants,” Mamadou Diouf, a curatorial advisor for the exhibition and a Leitner Family Professor of African History at Columbia University, said in a statement. “This presentation provides an opportunity to wonder at the Sahel’s legacy of creative ingenuity and resilience going back millennia.”

The exhibition will also have its debut just before the Met’s renovation of the Michael C. Rockefeller Wing, the space devoted to the arts of Africa, Oceania and the Americas. Ultimately, there’s a big opportunity here to introduce American museum-goers to a cultural history they just might not be that aware of in a multi-disciplinary way; one that that feels relevant to our scrambled world. 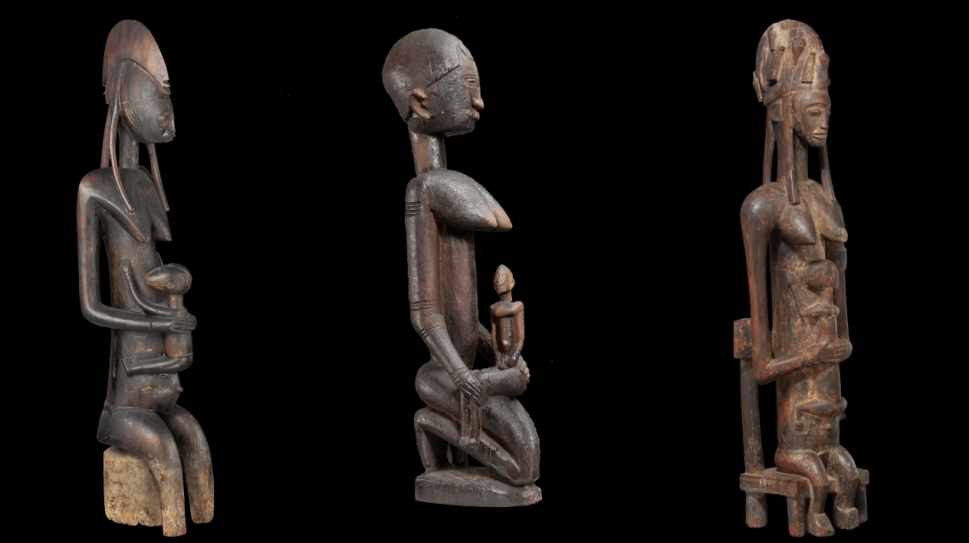