Newly engaged duo Michelle Williams and Thomas Kail are already planning their next big move. The three-time Academy Award-nominated actress and the Hamilton director, who are expecting their first child together, doled out $10.8 million for a historic Brooklyn Heights brownstone.

Kail, who directed Williams in the miniseries Fosse/Verdon, used a trust to complete the purchase, reports the Wall Street Journal. It was an off-market deal, so there’s no listing for the approximately 3,000-square-foot townhouse. The transaction also includes a parcel of land located behind the brownstone.

Williams has owned quite a few homes in Brooklyn over the years; the actress and her former partner, the late actor Heath Ledger, resided in a six-bedroom Boerum Hill townhouse that they purchased together in 2005. Williams later sold the brownstone for $8.8 million in 2014, and reportedly purchased a large townhouse in Prospect Park South the same year.

Williams subsequently left Brooklyn for several years and resided upstate with her daughter, Matilda. She eventually returned in 2018, and moved elsewhere in the borough with her now ex-husband, Phil Elverum.

And now, she’s off to a particularly celeb-filled area of Brooklyn Heights—Williams and Kail’s new abode is less than five minutes away from the building where Emily Blunt and John Krasinski, as well as Matt Damon, own apartments, and mere blocks from Jennifer Connelly and Paul Bettany’s $15.5 million townhouse. 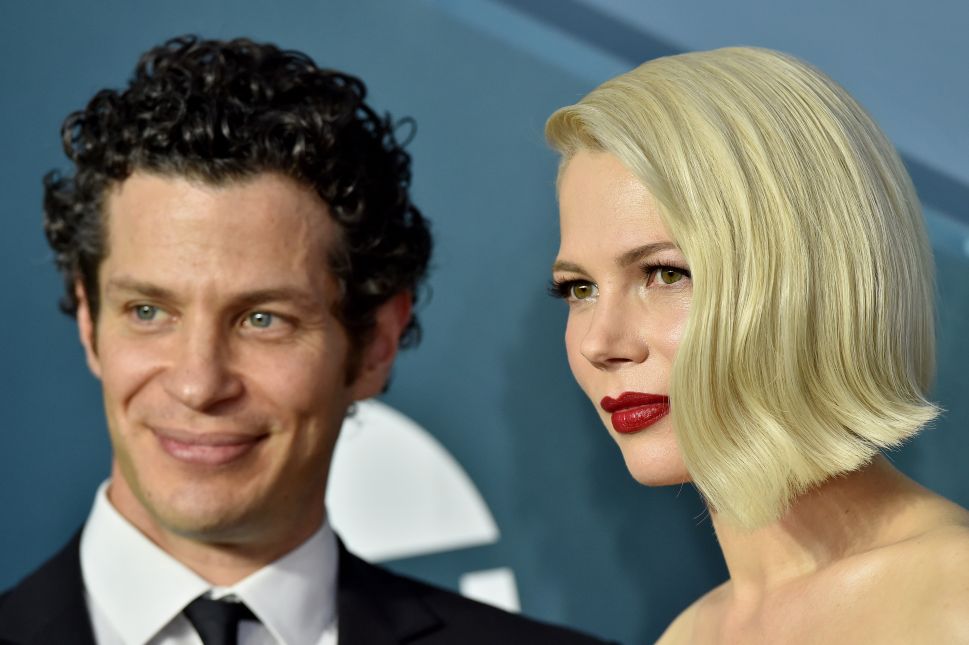