“The funny thing about history is that we imagine that people didn’t laugh in the old days, but of course they did, at stupid things.”

British comedian and Monty Python co-founder Terry Jones always had an understanding of comedy’s bare bones essentials and its place in the greater subconscious of the audience. It was that insight and intuition that led him to one of the most memorable entertainment careers of the 20th century. Sadly, Jones has now passed away. He was 77.

The entertainment legend had struggled with a rare form of dementia that affects speech, known as primary progressive aphasia, according to a statement made by his family (per The Hollywood Reporter). His condition was first confirmed publicly in 2016.

“We are deeply saddened to have to announce the passing of beloved husband and father, Terry Jones,” the family statement read.

“Terry passed away on the evening of 21 January 2020 at the age of 77 with his wife Anna Soderstrom by his side after a long, extremely brave but always good humoured battle with a rare form of dementia, FTD.

“Over the past few days his wife, children, extended family and many close friends have been constantly with Terry as he gently slipped away at his home in North London. We have all lost a kind, funny, warm, creative and truly loving man whose uncompromising individuality, relentless intellect and extraordinary humour has given pleasure to countless millions across six decades.”

Jones directed many of Monty Python’s most popular films, including Life of Brian and The Meaning of Life. He was perhaps best known for his roles as middle-aged female characters and the iconic line, “He’s not the Messiah, he’s a very naughty boy,” while playing the mother of the title character in Life of Brian. Many contemporary comedians and creators such as Matt Groening (The Simpsons), Mike Myers (Austin Powers) and Sacha Baron Cohen (Borat) have credited Monty Python as major influences.

Jones met long-term partner and friend Michael Palin at Oxford University where they appeared in the college’s comedy troupe The Oxford Revue. In 1967, they appeared in the TV sketch comedy Twice a Fortnight. In 1969, Monty Python’s Flying Circus debuted and would go on to run four seasons on the BBC. Jones was considered one of the creative leaders of the group.

He was also an accomplished director outside of Monty Python, helming comedies such as Personal Services (1987), Erik the Viking (1989) and The Wind in the Willows (1996) while also dabbling in television. Jones was known as an eclectic soul, penning historical non-fiction novels as well as children’s books. He also was involved in a number of documentaries following Monty Python’s break up in the 1980s.

“His work with Monty Python, his books, films, television programmes, poems and other work will live on forever, a fitting legacy to a true polymath,” the statement added. “We hope that this disease will one day be eradicated entirely.” 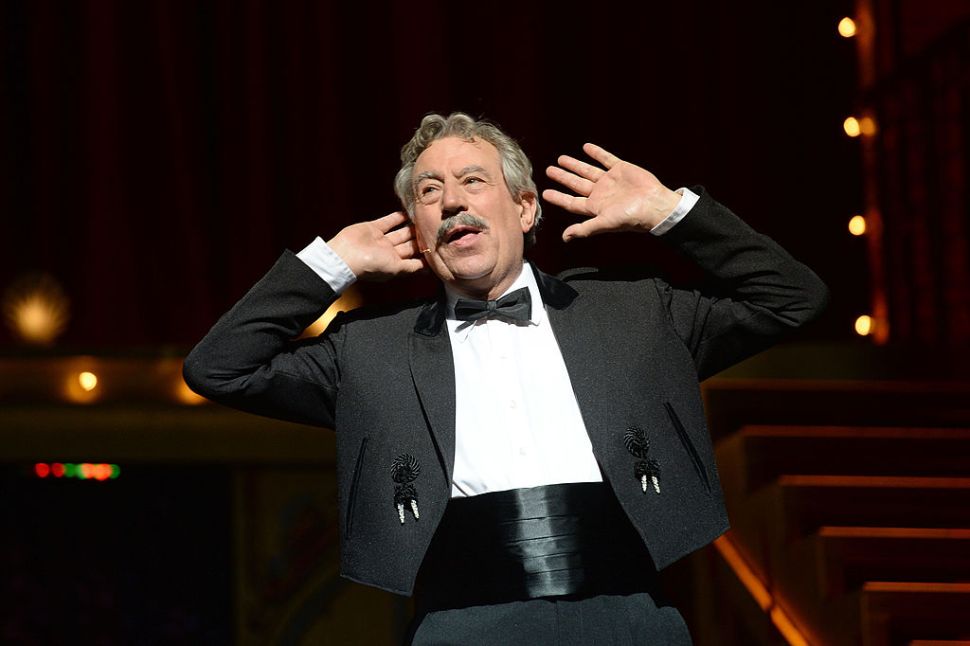